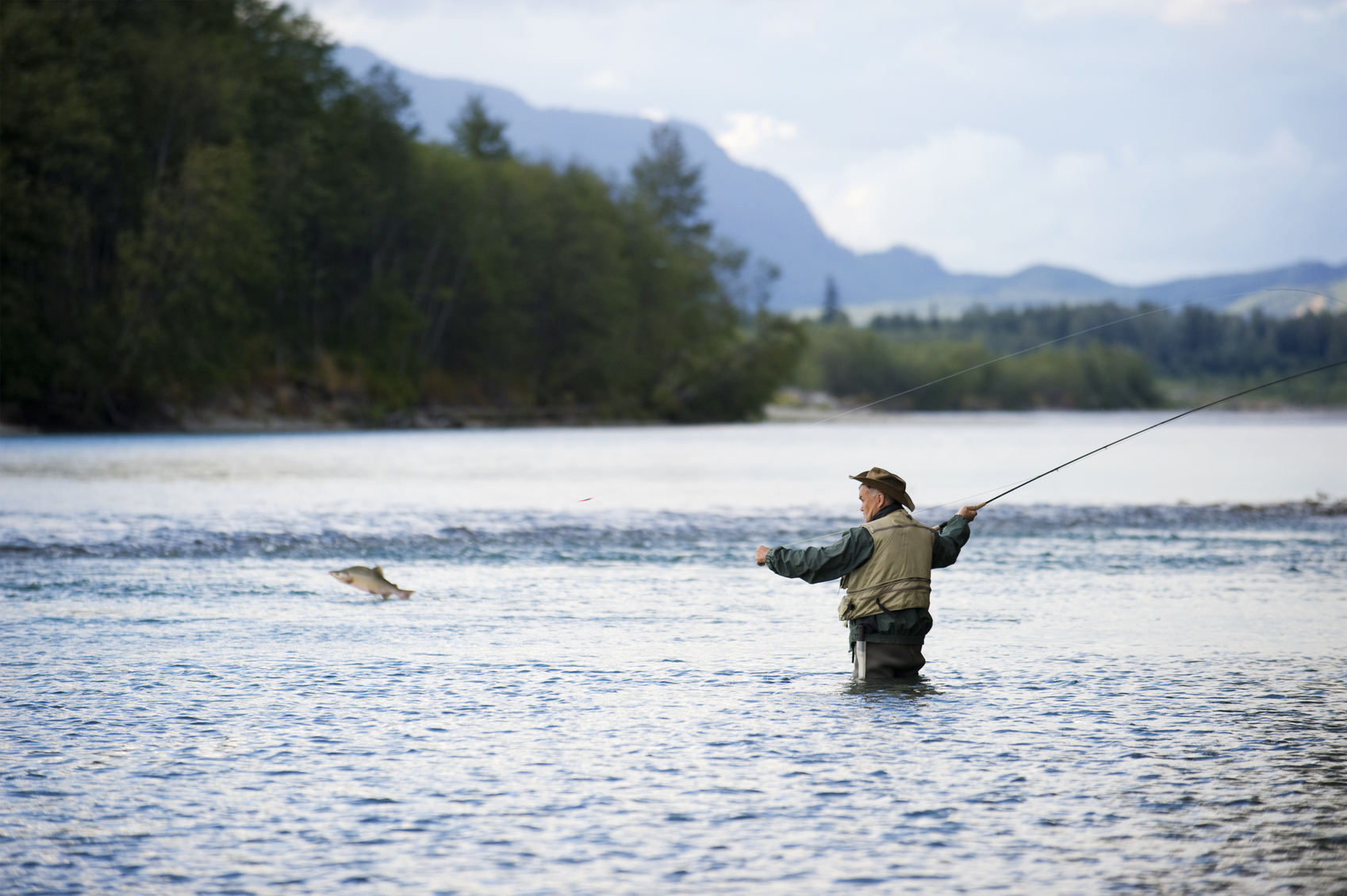 Fisheries and Oceans Canada is funding 26 projects in Canada and around the world to help rid the oceans of ghost gear.

Lost and abandoned fishing gear, or ‘ghost gear,’ is one of the largest contributors to marine litter around the world. It is one of the deadliest forms of plastic debris and poses serious danger to marine animals like whales and turtles, the coastal and marine environment, and global fishing stocks.

“Fighting plastic pollution a priority for our government,” said Bernadette Jordan, minister of fisheries, oceans, and the Canadian Coast Guard. “We can’t have a health ocean or a strong blue economy if our waters are severely polluted by plastic.”

“The overwhelming interest in the Ghost Gear Fund demonstrates that Canadians share this priority and want to be a part of the solution,” Jordan added. “The recipients of the fund will make a significant difference domestically, and internationally, as they remove ghost fishing gear from the oceans, recycle or dispose of it responsibly. Most importantly, they are creating tangible solutions to help prevent more plastic from entering our waters in the future.”

The $8.3 million Sustainable Fisheries Solutions and Retrieval Support Contribution Program, known as the Ghost Gear Fund, will fund 22 projects in Canada and four internationally over the next two years. All projects fall into at least one of four categories: gear retrieval, responsible disposal, acquisition and piloting of available gear technology, and international leadership.

Recipients of the Ghost Gear Fund include:

This announcement builds on one that was made by Fisheries and Oceans Canada on June 9, 2020. It had announced that four Canadian small businesses will receive over $2 million in grants to expand their innovative work to minimize plastics pollution by recycling fishing and aquaculture equipment. The small businesses would also adapt and recycle abandoned fishing gear into useful biodegradable products.