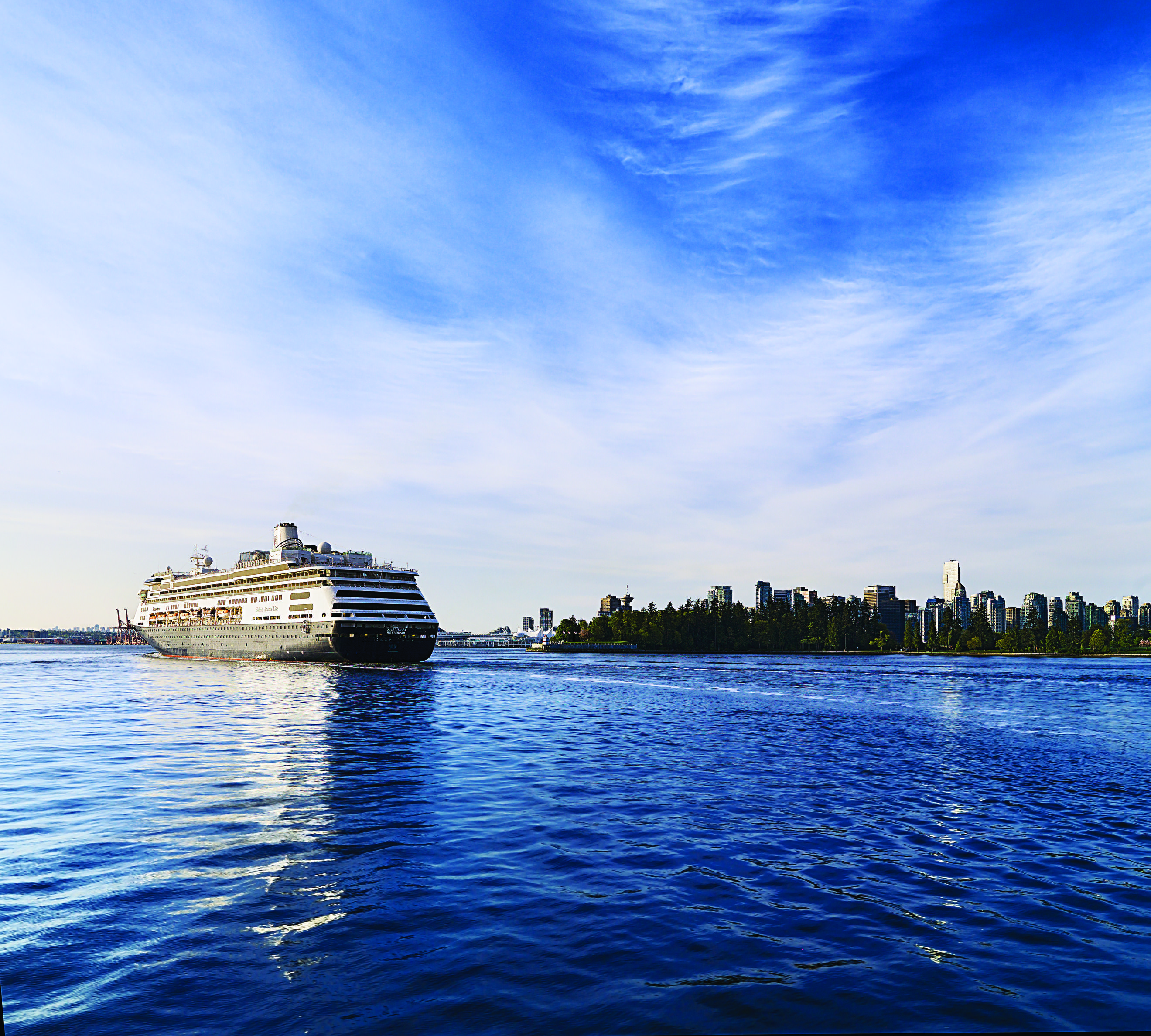 A new study commissioned by World Wildlife Fund Canada found that 1.54 billion litres of grey water were generated by ships off the British Columbia (B.C.) coast in 2017. The report found the vast majority of this volume, 1.37 billion litres, came from cruise ships.

Grey water — the drainage from dishwater, galley sinks, and showers — may contain contaminants ranging from grease, oil, and flame retardants to disinfectants, fecal coliform, and micro-plastics. Because of limited storage on vessels, it’s common practice for ships of all sizes to discharge the water into the ocean.

“There are several environmental impacts of grey water dumping, including the potential for nutrients in the liquid to foster excessive algal growth, leading to dead zones for aquatic life,” said Andrew Dumbrille, senior specialist in sustainable shipping at WWF-Canada. “[It can] contain oil and grease that suffocates fish by coating their gills, and particulate matter that chokes species like lobster, crab, and sponges.”

Although dumping in inland waters is governed by provincial laws, regulations only cover the area within three nautical miles of the coast. Beyond that, there are no requirements for it to be treated or reported when discharged into the oceans.

“We urge Transport Canada to put additional regulations in place around grey water dumping,” said Dumbrille. “Some companies voluntarily go beyond what is required, but much more is needed across the industry. With 90 per cent of all grey water likely produced on cruise ships, transparency can help customers make a difference by supporting companies that keep ocean health in mind.”

Following WWF-Canada’s 2018 report, which found that grey water dumping in the Canadian Arctic would double by 2035, this report uses a similar methodology to highlight common B.C. coastal routes where it was likely released.

Prepared by Vard Marine Inc., this latest report looked at the types of vessels transiting Canadian waters from Washington to Alaska and took into account the routes, average number of passengers, and average amount of grey water generated.