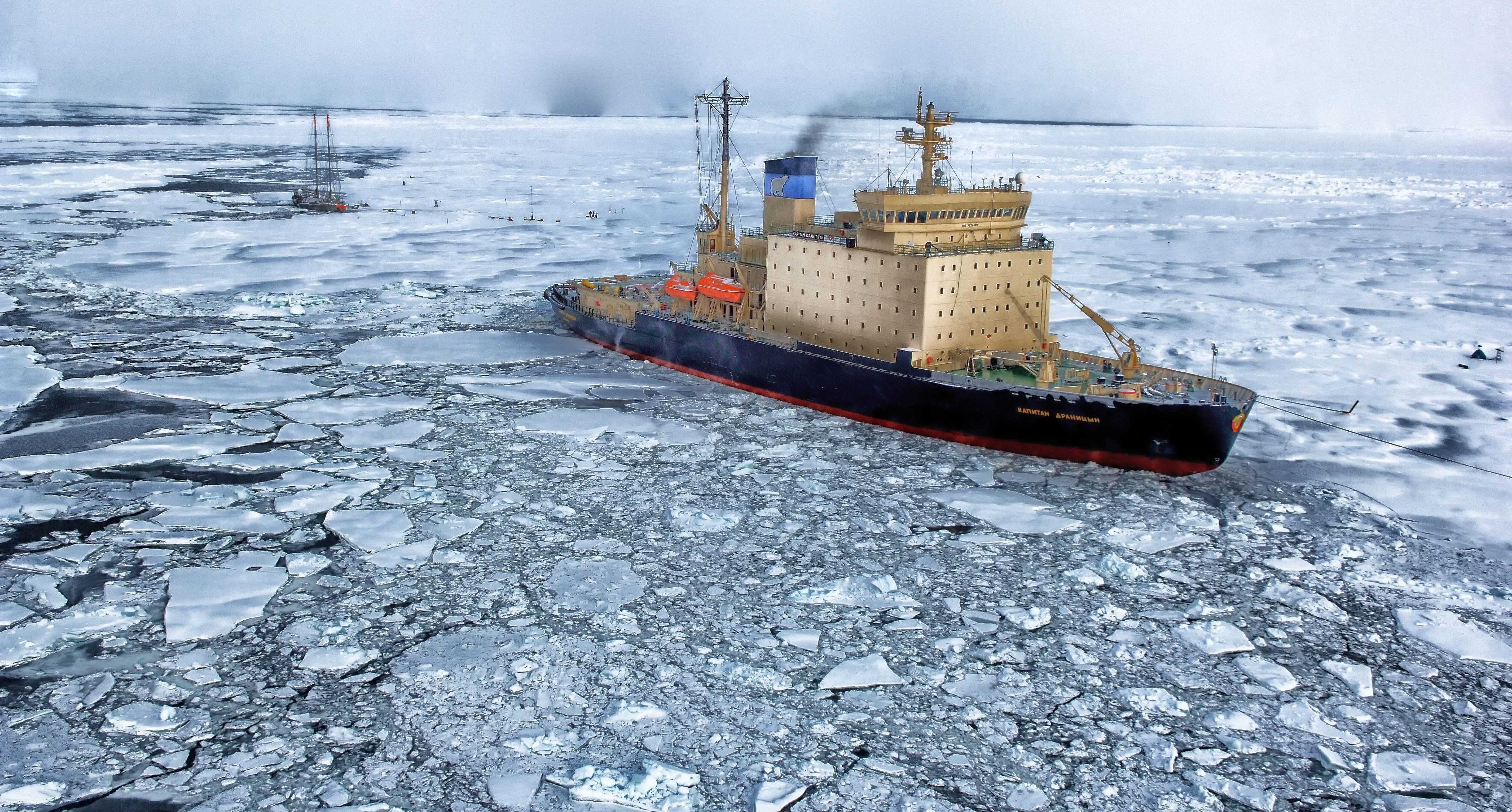 A gap in Canadian regulations governing greywater disposal in the Arctic could lead to a significant increase in pollution in highly sensitive waters in the future if nothing is done, a new report commissioned by World Wildlife Fund Canada has found.

The amount of untreated greywater dumped in Canadian Arctic waters is projected to double by 2035 if left unregulated.

As climate change makes the frozen region more accessible, greywater from vessels’ galleys, showers and laundry is being released in increasing amounts into the fragile Arctic marine ecosystem, which is home to whales, walrus, seabirds, fish and other marine organisms.

Current “hot spots” of grey-water dumping in the Arctic intersect with important whale habitats, such as calving areas and migration routes, as well as areas of high concentrations of Arctic char and sensitive benthic habitats. The report noted that contamination of fish and shellfish threatens food security in northern communities. 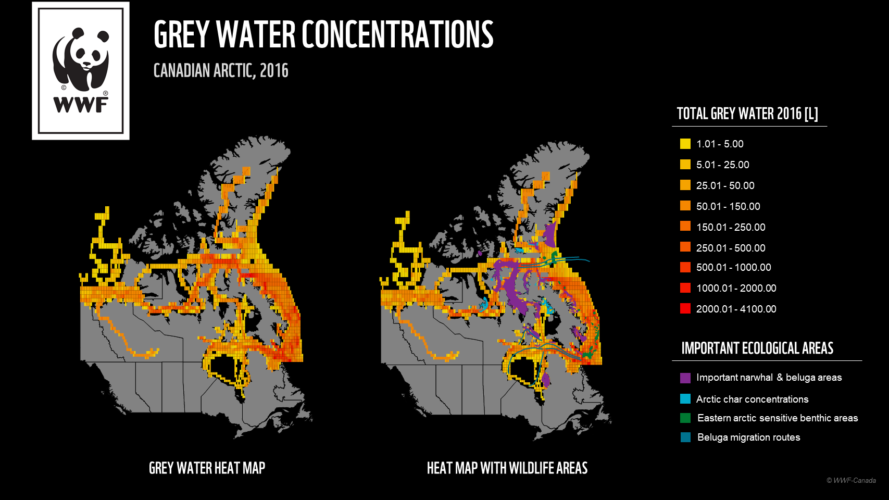 Although the impacts of grey water are similar to sewage, ships passing through Arctic waters in Canada are not required to adhere to any specific regulations for grey water and ships are not monitored for dumping this harmful waste into the sea. Transport Canada rules for grey water are much more stringent for waters below the 60th parallel.

The authors point to greywater treatment options that could be used on ships to eliminate environmentally harmful substances, including Membrane Bioreactor (MBR) systems, biological treatments, physical filtration, electrolytic processes, and UV sterilization to treat the greywater. The report provides a survey of various products that are on the market that could be applied.

In a press statement, Hans Lennie, secretary-treasurer of the Inuvialuit Game Council said, “Northern communities rely on resupply ships and many communities are happy to see tourism growing responsibly in the Arctic. However, communities in the Inuvialuit Settlement Region rely on the ocean for food. Untreated greywater can contaminate shellfish and could create toxic algae blooms that have the potential to jeopardize our food security.”

Melissa Nacke, specialist for Arctic shipping and marine conservation at WWF-Canada added, “Regulations governing grey water disposal in the Arctic are overdue for an overhaul.”

The study, prepared by Vard Marine Inc., builds on a previous, similar greywater analysis from 2015.

Advisors Sought in Protecting the Biodiversity of Inland Waters