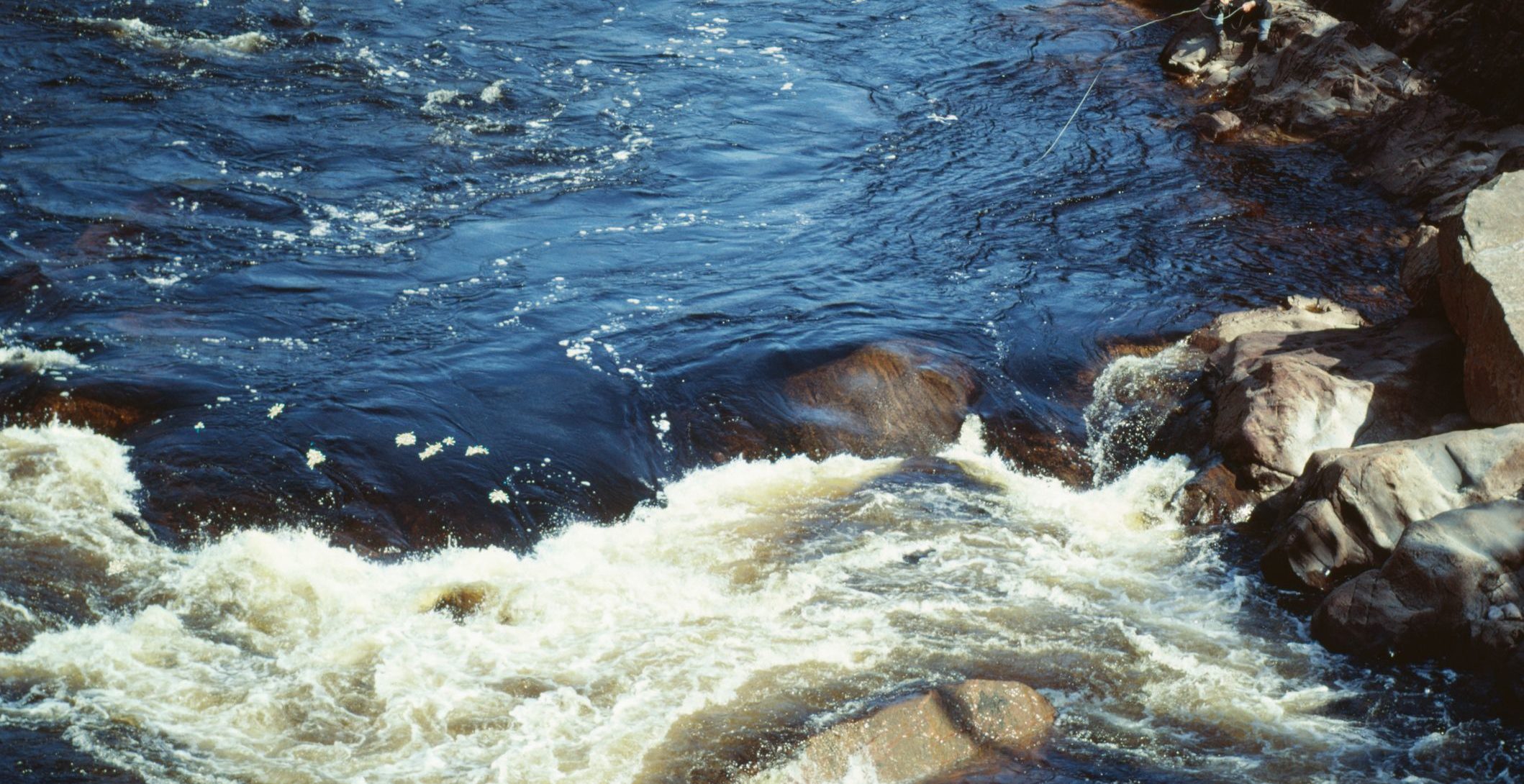 The Environmental Damages Fund has redistributed money from an environmental offender to benefit water conservation efforts in Quebec.

Announced by Environment and Climate Change Canada, over $5 million in funding was distributed to four environmental projects based in the Quebec region. The funds come from the largest Environmental Damages Fund award to date: $6.83 million. This award was the outcome of a December 2014 guilty plea made by Bloom Lake General Partner Limited to 45 charges under the Fisheries Act.

The organizations receiving funding are:

Previously, $1.74 million from this Environmental Damages Fund award was invested in three research and development projects, through an Environment and Climate Change Canada memorandum of understanding with the Natural Sciences and Engineering Research Council of Canada.

Getting Creative with the Law