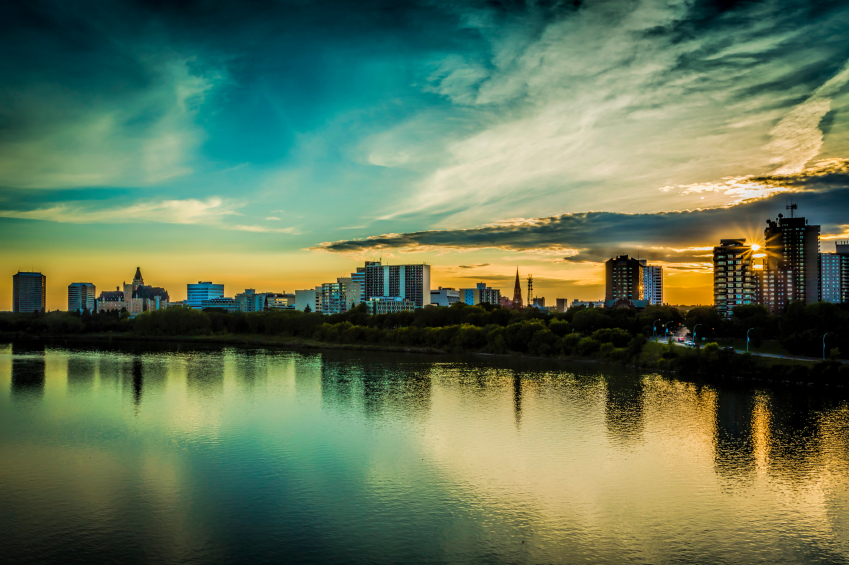 The federal minister of public safety and emergency preparedness, Ralph Goodale, and the minister responsible for the Saskatchewan Water Security Agency, Dustin Duncan, have announced $1 million in funding for community flood mapping.

The Water Security Agency (WSA) will proceed with flood mapping for 20 high-risk communities through the National Disaster Mitigation Program on a 50-50 cost share basis between the province ($500,000) and federal government ($500,000).  There is no cost to the communities who have been identified as high risk.

“This partnership is a positive step toward helping communities become more resilient in the face of climate change – a priority in Saskatchewan’s Prairie Resilience climate change strategy,” Duncan said.  “Flood mapping is vital for communities to manage potential flood hazards, and to implement effective mitigation measures.”

Flood mapping identifies areas that are at-risk for flooding from nearby rivers, lakes, and streams.

WSA identified the following communities to be at risk of suffering recurrent flood damage that would benefit from obtaining access to modern flood maps and hydraulic modelling:

“The Town of Wolseley is pleased to have worked with the Water Security Agency and Public Safety Canada to obtain flood maps and hydraulic models for our town, and others in the province that face future risk of damages from flooding,” said Mayor of Wolseley Gary Hill.  “We experienced significant flooding in 2011 and 2014 and know these tools will assist us with planning future development and an emergency response strategy.”