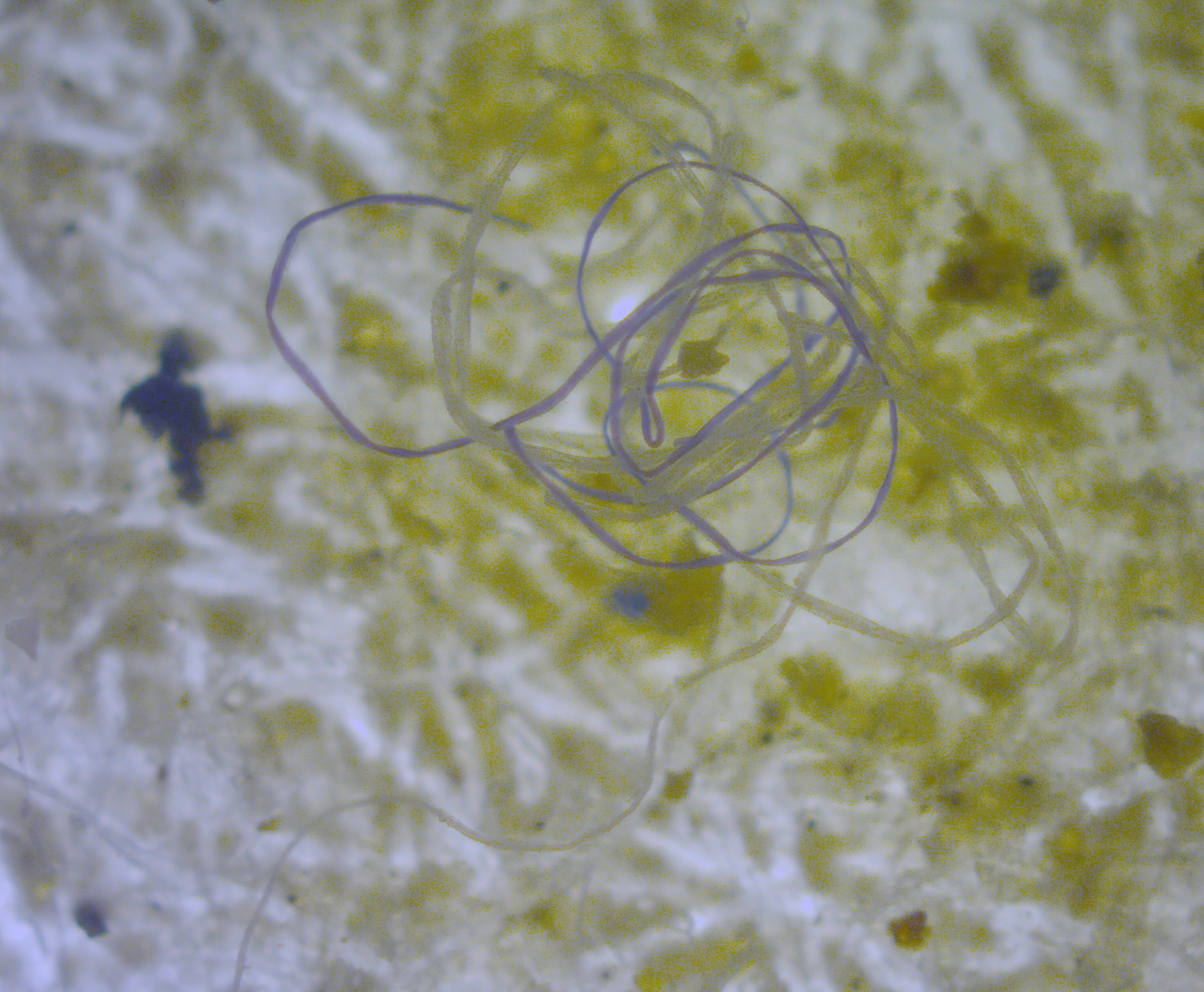 The World Health Organization is calling for a further assessment of microplastics in the environment and their potential impacts on human health, following the release of an analysis of current research related to microplastics in drinking water.

The World Health Organization (WHO) is also calling for a reduction in plastic pollution to benefit the environment and reduce human exposure.

“We urgently need to know more about the health impact of microplastics because they are everywhere – including in our drinking water,” said Maria Neira, director of the Department of Public Health, Environment, and Social Determinants of Health at WHO. “Based on the limited information we have, microplastics in drinking water don’t appear to pose a health risk at current levels. But we need to find out more. We also need to stop the rise in plastic pollution worldwide.”

According to the analysis, which summarizes the latest knowledge on microplastics in drinking water, microplastics larger than 150 micrometres are not likely to be absorbed in the human body and uptake of smaller particles is expected to be limited. Absorption and distribution of very small microplastic particles including in the nano size range may be higher but the data is extremely limited.

Further research is needed to obtain a more accurate assessment of exposure to microplastics and their potential impacts on human health. These include:

A significant proportion of the global population currently does not benefit from adequate water and sewage treatment. By addressing the problem of human exposure to faecally contaminated water, communities can simultaneously address the concern related to microplastics.