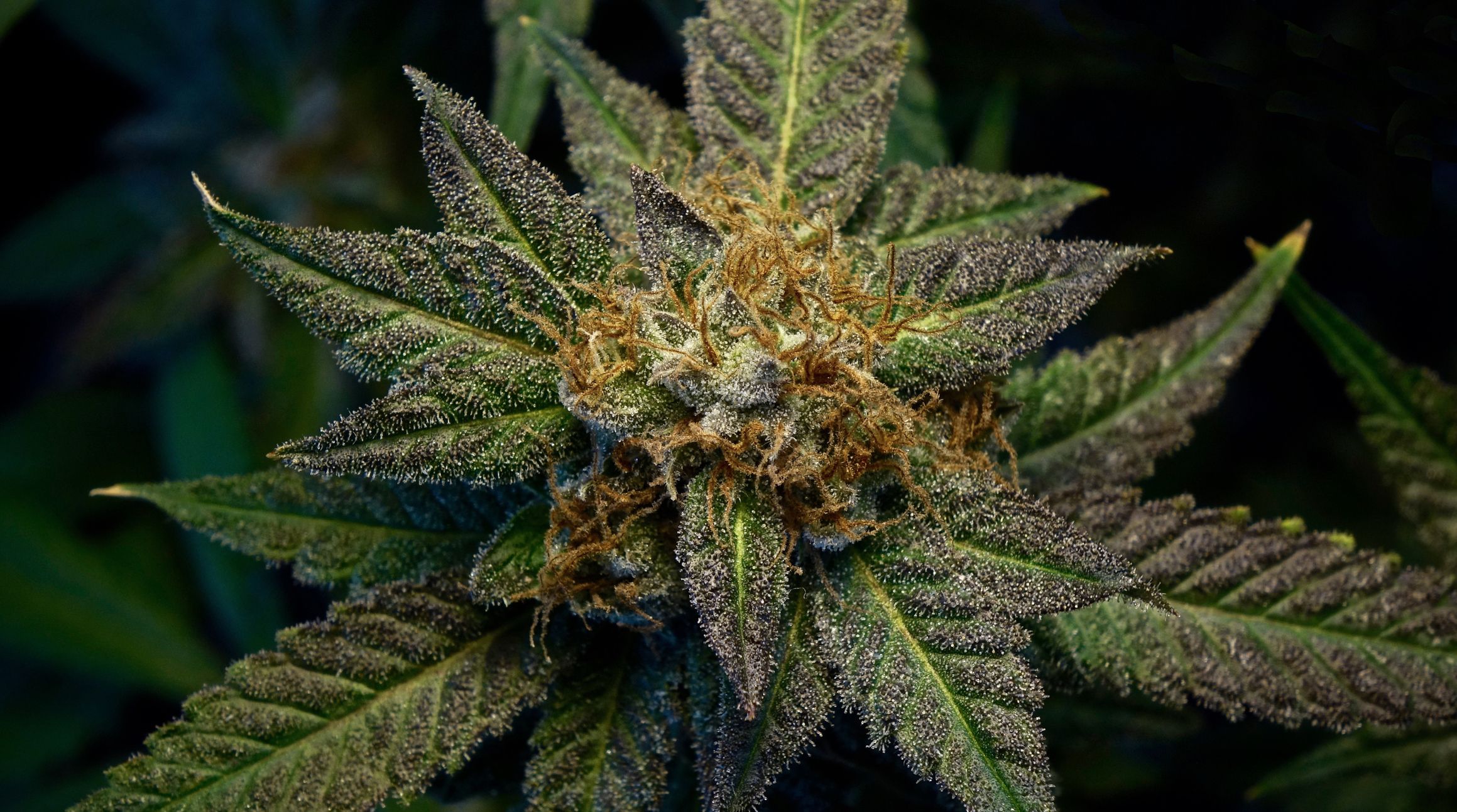 Statistics Canada has released the results of a 12-month pilot project that collected and tested municipal wastewater samples at treatment plant intake for traces of cannabis and a dozen other drugs.

The purpose of the pilot project was to determine the feasibility of using wastewater sampling to efficiently and anonymously measure total societal use of specific drugs, and to estimate the size of the unregulated market of such drugs.

Cannabis consumption was estimated at 84 tonnes across the test sites over the 12-month period, but the precision of the estimate is affected by uncertainty in the percentage of a compound called 11-nor-9-carboxy-tetrahydrocannabinol (THC-COOH) that is excreted in urine and feces after consuming cannabis. Further research to refine the excretion rate of THC and some other drugs is required to improve the quality of wastewater-based estimates of drug use.

Cannabis use varies between cities

THC-COOH is used as a wastewater marker for cannabis consumption because it is produced by the body when cannabis is consumed. The average load of THC-COOH found in the wastewater for all sites combined was 450 grams per million people per week, but there were significant differences across the cities. Montréal and Halifax reported loads 2.5 to 3.8 times higher than Vancouver, Toronto, and Edmonton.

A large proportion of methamphetamine passes through the body unchanged, so its concentration in wastewater is used as a direct indicator of consumption.

The combined methamphetamine load of the pilot sites averaged 270 grams per million people per week during the 12-month period, with no apparent seasonal variation. However, there were substantial variations in methamphetamine loads per capita across the pilot cities. Average levels in Edmonton and Vancouver were over 3.7 times higher than those in Montréal and Toronto.

Methamphetamine levels in Halifax were over six times lower than in Toronto, the next-lowest city. The recorded levels are well below the observed variation in the other cities, and for other drugs. Further research will allow for comparison of these findings with other data, such as those from the justice sector and public health, vital statistics or health administrative data.

When a person consumes cocaine, the body converts a portion of it to benzoylecgonine, a compound that is quite stable in wastewater.

The monthly loads for cocaine were more stable than for cannabis, averaging 340 grams per million people per week. The wastewater data suggest slightly higher cocaine consumption in the summer, followed by a drop in early fall, and then an increase in winter. More data will be collected to determine whether this is a regular pattern.

In contrast to THC-COOH and methamphetamine, no significant differences between cities were apparent for cocaine.