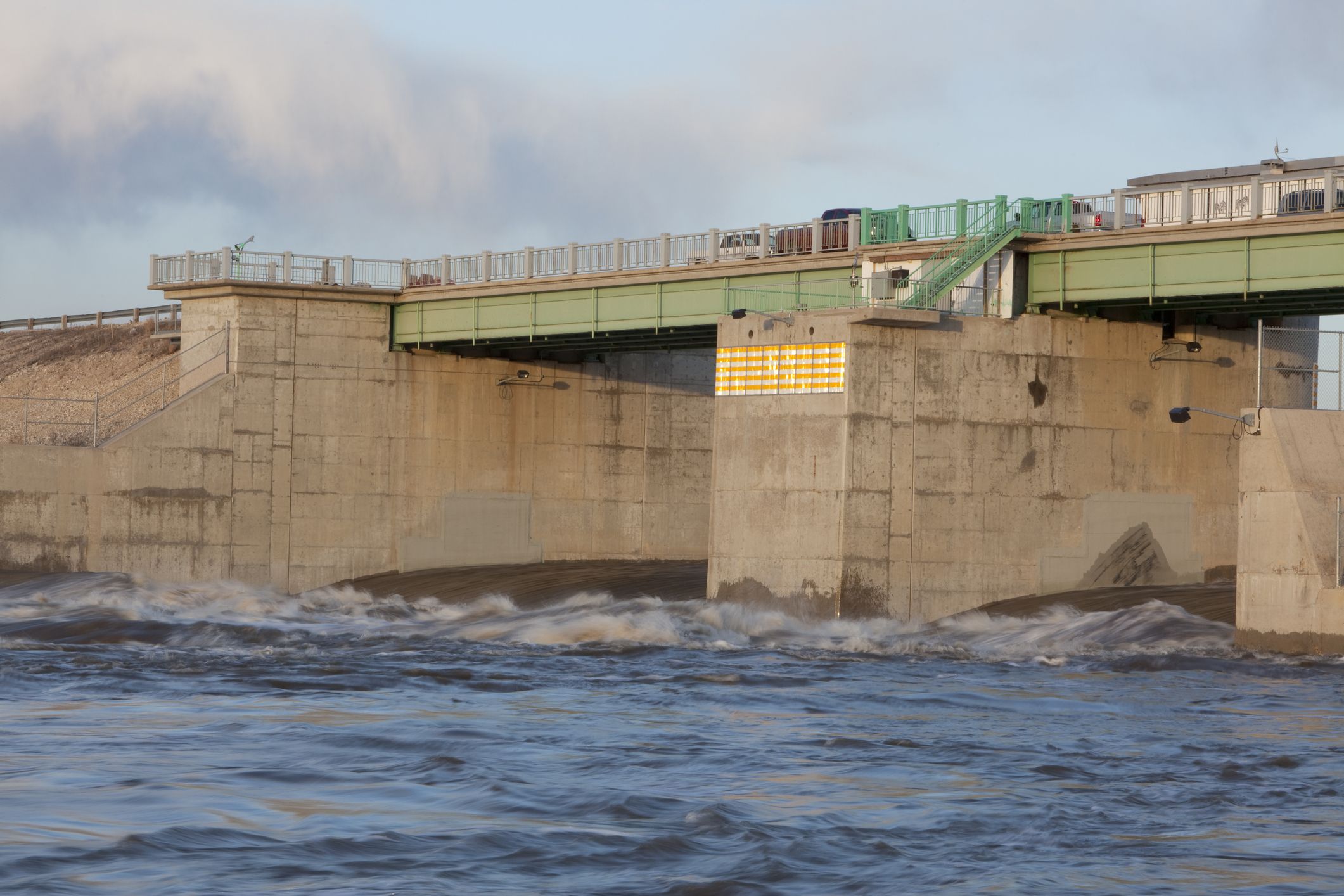 On Friday, Manitoba released its sustainability and climate plan, A Made-in-Manitoba Climate and Green Plan. The plan underscores the importance of water management, making it one of four cornerstones in its green-future planning.

“Our vision is to make Manitoba the cleanest, greenest, and most climate-resilient province in Canada,” said Pallister. “We are charting that course with a comprehensive plan based on Manitoba needs and focused on Manitoba priorities.”

Keystones for the treatment of water include: Wetlands and Watersheds; Agriculture and Land Use; Flood and Drought; and Water Quality. The plan doesn’t detail what actions the government will enact, but it outlines initiatives “currently being considered.” Actions range from no net loss of wetlands, to which the province has already committed, to drought defense and managing excess nutrients.

IISD assisted with consultations on Manitoba’s plan, which is reflected in the plan’s direction on instruments to mitigate climate change and improve its water resource management regime, instruments for which Venema and IISD argued for in Water Canada earlier this year.

“The Manitoba plan contains the building blocks of what could be an excellent adaptation strategy,” said Venema, “as it recognizes that core climate risk management is essentially a strategic infrastructure investment strategy for reducing flood and drought impacts.”

But the plan is not without weak points. As Venema pointed out: “The plan does not discuss federal co-funding opportunities.” But there are other strong tools that align with IISD’s emphasis on natural infrastructure to mitigate flood and drought risk, “It does however mention the potential for Green Bonds to attract private and institutional capital for major projects such as green strategic infrastructure with defined environmental benefits.”

Ducks Unlimited Canada (DUC) has also stated its support for the plan: “All Manitobans will benefit from stronger wetland protection outlined in the plan,” said Scott Stephens, director of regional operations for the Prairies for DUC, in a press release. “It’s better for the environment and better for the economy.”

“As much as 27.9 billion tonnes [of carbon] is estimated to be stored in Manitoba’s boreal peatlands—an amount equivalent to more than a century of Canada’s total greenhouse gas emissions,” said Stephens. “If these wetlands are drained or destroyed, that carbon will be released into the atmosphere and deliver a devastating blow to the environment. That’s why conserving and keeping them intact is so important.”

Another key component of the plan is its made-in-Manitoba approach to carbon pricing, which will start at a price of $25 per tonne beginning in 2018. This is half the amount mandated by the federal government and will give Manitoba the second-lowest carbon price in Canada by 2022, Squires said in annoucenment.

The province has invited Manitobans to give their views on the climate and green plan through an online survey, which is now open. The survey is available at www.manitobaclimategreenplan.ca.