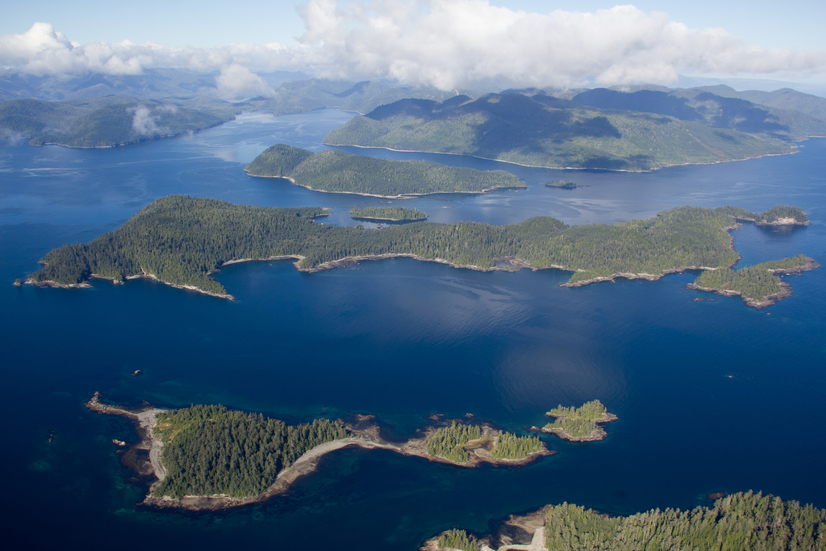 The government of Canada has achieved a new milestone in plans to preserve Canada’s oceans from coast to coast.

This week, the Minister of Fisheries, Oceans and the Canadian Coast Guard, Dominic LeBlanc and Minister McKenna announced that Canada has surpassed the federal government’s target to protect five per cent of oceans and coastlines by 2017. The announcement puts Canada in a good standing to reach its international target of protecting 10 per cent of Canada’s oceans by 2020.

In August 2017,  McKenna and LeBlanc announced a proposed national marine conservation area in Tallurutiup Imanga/Lancaster Sound that more than doubled the area of Canada’s marine protected waters, contributing about 1.9 per cent of Canada’s total marine estate towards the five per cent target. New marine refuges off the coast of British Columbia and in the Gulf of the St. Lawrence in Quebec together contributed to the achievement.

Minister LeBlanc said, “I am so proud that we are delivering on our mandate commitment to protect our oceans for future generations, which is important for all Canadians. We would not have been able to reach this ambitious target without working in close collaboration with Indigenous communities, provincial and territorial governments, industries and environmental groups. We continue to work hard on our commitment to protect 10 per cent of our oceans by 2020.”

With recent commitments made by governments around the globe, the world is on track to protect over 10 per cent of the globe’s marine areas by 2020. This target was agreed by Parties to the Convention on Biological Diversity in 2010 and was also adopted by the Member States of the United Nations as part of Sustainable Development Goal 14.