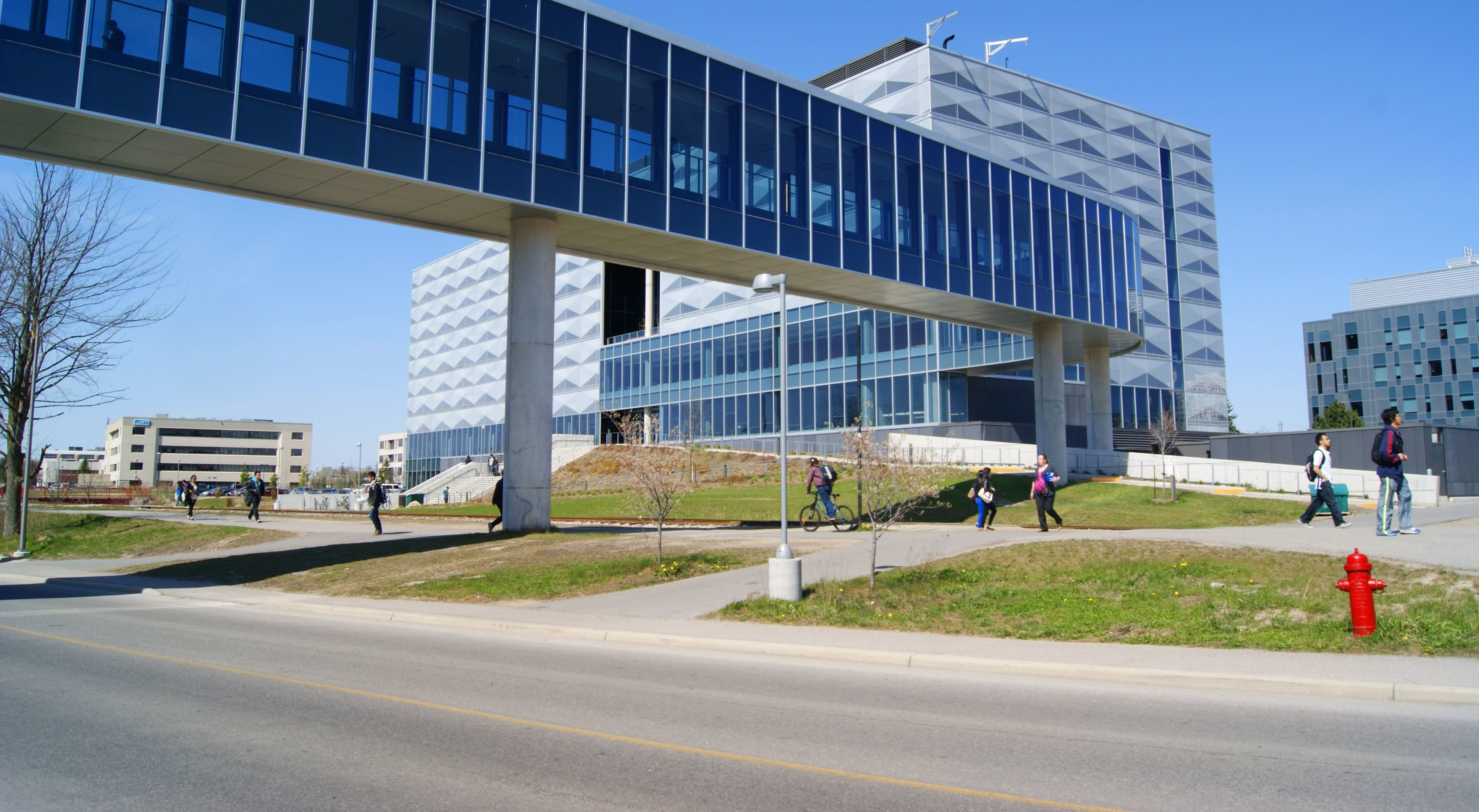 Five members of the University of Waterloo’s Water Institute are among the ten researchers campus-wide to receive funding from the Natural Sciences and Engineering Research Council of Canada’s (NSERC) Strategic Partnership Grants for Networks and Projects to further their water research.

Monica Emelko, Trevor Charles, Juewen Liu, Michael Power, and Michael Tam have received more than $7.5 million to increase research and training in targeted areas that could enhance Canada’s blue economy within the next 10 years.

“I am thrilled to see many interdisciplinary, water-related projects that have received funding from NSERC’s Strategic Partnership Grant,” said Roy Brouwer, executive director of the Water Institute and professor in Waterloo’s Department of Economics. “These projects are highly innovative, tackling some of our most complex water challenges.”

Study Examines Why Some Cities Turn Off Pipes at Night