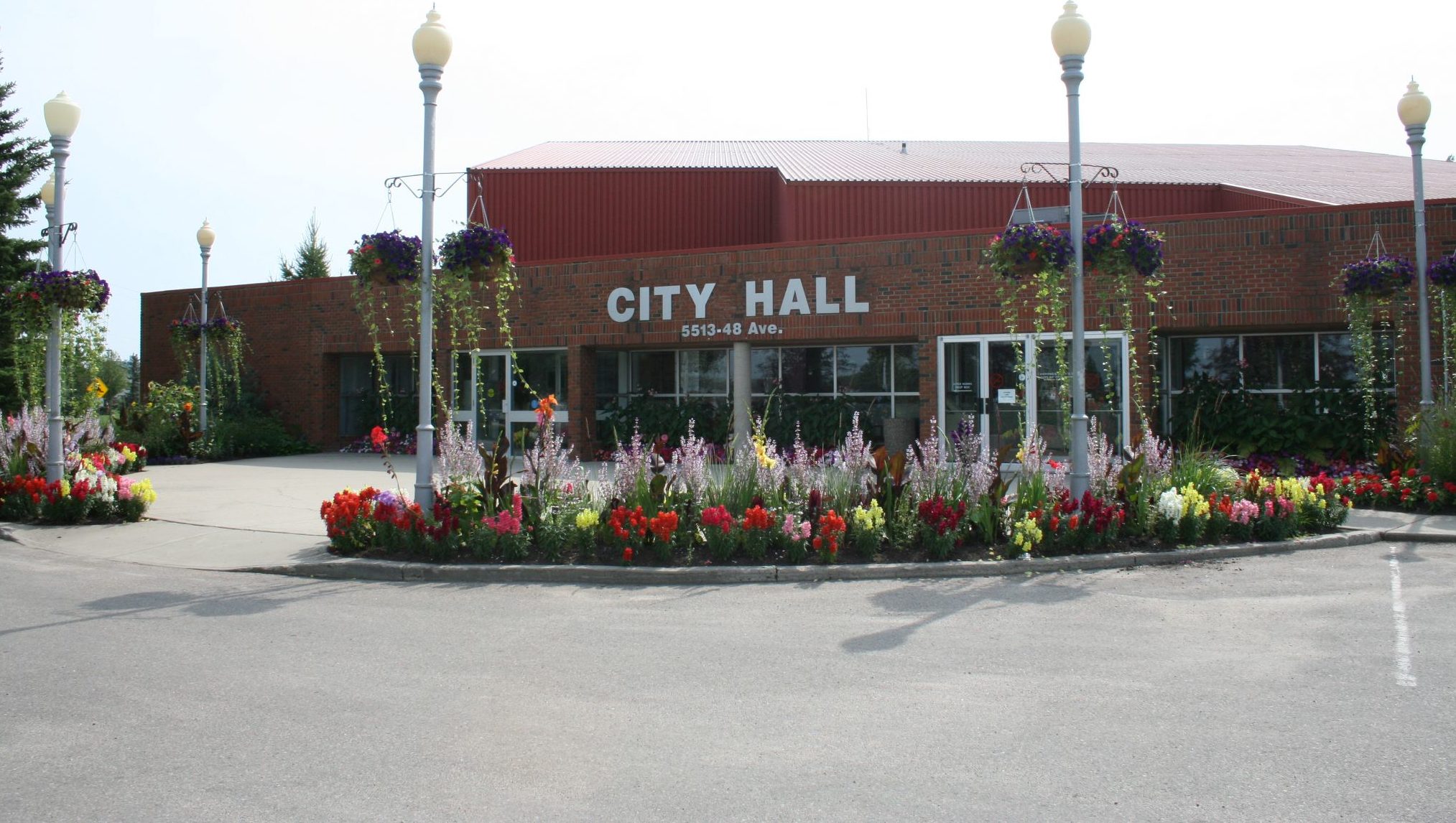 The grants were approved after submissions were made by the Cold Lake Regional Utility Services Commission (CLRUSC). The commission, chaired by Councillor Bob Buckle, is comprised of members from the City of Cold Lake, M.D. of Bonnyville, Cold Lake First Nations, and 4 Wing. It owns the water and wastewater treatment plant, as well as the major sanitary sewer lift stations in the City of Cold Lake. The water and wastewater operations are contracted to the city.

The commission has come under increasing pressure to fund a new wastewater treatment facility capable of meeting environmental standards well into the future. This in part because of increasing federal and provincial environmental regulations governing the release of treated effluent. It’s also in part because the Beaver River is already heavily loaded with nutrients upstream of the effluent outflow.

A recent pilot project identified a treatment technology that can meet the requirements for a total project cost of approximately $20 million. The technology, known as a moving bed biofilm reactor, was previously untested in northern Alberta’s climate. Early results from the pilot project were positive and the final report, due in the near future, is expected give the technology a green light as a means to meet the city’s wastewater treatment needs. Prior designs based on more traditional technologies in the region would have come with a final price tag of $50 to $80 million.

“This is welcome news from the Government of Alberta and takes our number one capital priority a significant step closer to becoming a reality,” said Bob Buckle, chairman of CLRUSC. “The commission’s focus now will quickly shift to shoring up the remaining funding for the project. Financing the project would have implications for the water rates charged to residents and businesses, so this option must be carefully balanced with other available funding sources.”

“Alberta’s government launched our Recovery Plan to create thousands of good jobs for Albertans by building schools, roads, and other core infrastructure that benefits Albertans and communities,” said Minister McIver. “We are happy to work with our municipal partners at the Cold Lake Regional Utility Services Commission to fix critical water infrastructure. I want to thank MLA Dave Hanson for his continued advocacy for his constituents and keeping the needs of Bonnyville-Cold Lake-St. Paul front and centre for us in Transportation.”

Earlier this year, Cold Lake City Council voted to fund the design of the new wastewater treatment facility at an estimated cost of $1 million. The design is expected to take 12 to 18 months to complete.

The Role of Engineered Wetlands for Water Treatment