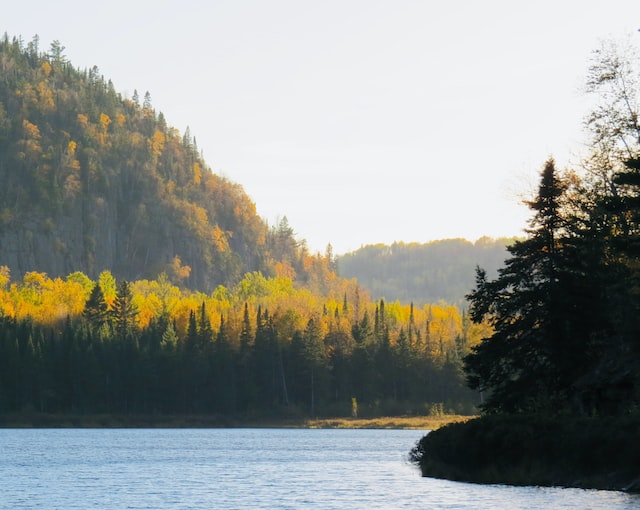 Gatineau, QC – Indigenous Peoples in Canada have long been environmental stewards on land, ice, and water and are the original leaders in sustainable development and natural resource management. That is why the Government of Canada is committed to working in partnership with First Nations, Inuit, and Métis to support Indigenous leadership in conservation as we tackle the twin crises of biodiversity loss and climate change.

Environment and Climate Change Canada will be accepting expressions of interest until November 14, 2022. To be eligible for funding, proposals must be Indigenous-led, contribute toward Canada’s conservation targets within the next few years, and have the support of the relevant provincial or territorial government, or reporting authority.

This is just one of the measures the Government of Canada is taking to protect nature as it prepares to welcome the world to Montréal in December 2022 for the 15th Conference of the Parties (COP15) to the United Nations Convention on Biological Diversity. COP15 presents an opportunity for Canada to show its leadership in taking actions to conserve nature and halt biodiversity loss around the world, in partnership with Indigenous Peoples, the original guardians of the land.

“Indigenous Peoples have long taken care of the lands we all share. It is only by recognizing Indigenous traditional roles, knowledge, and science that we can slow biodiversity loss and achieve Canada’s conservation goals. In the spirit of reconciliation, the Government of Canada is committed to supporting Indigenous leadership in conservation.”
– The Honourable Steven Guilbeault, Minister of Environment and Climate Change