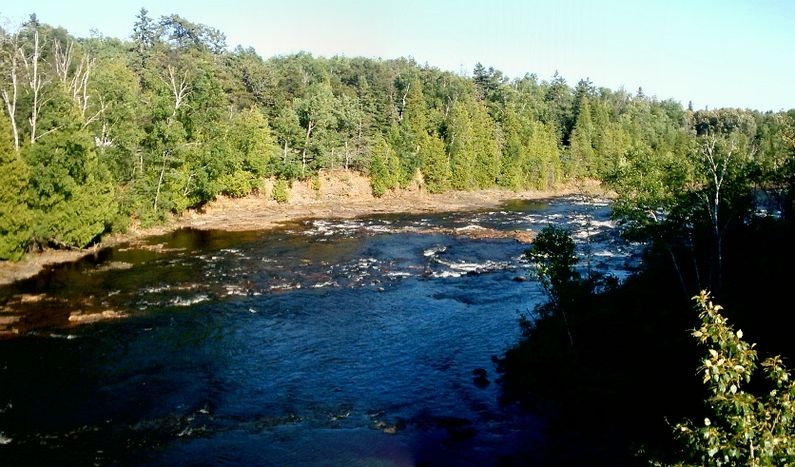 The City of Thunder Bay has announced the beginning of a Corrosion Control Pilot Study in the Hodder Pressure Zone starting in December 2015. This will involve adjusting the water chemistry of treated water in order to measure the effectiveness of reducing lead levels at the tap. The Current River area was chosen for the study because it is the lowest pressure zone, and is therefore easy to isolate, according to Erin Marcella-Fui, municipal planning and research analyst.

“Lead in drinking water can originate from older internal pipes and lead service lines, or from the solder used to connect the pipes or fixtures. Both could contain high levels of lead,” said Marcella-Fui. These lead pipes are present in older homes—approximately 8,000.

Sodium hydroxide is the chemical that will be used to alter the water’s chemical makeup, and will be controlled and monitored closely through a water quality monitoring program. It is accepted the World Health Organization for drinking water treatment in small doses, but it is important to note that in high concentrations, sodium hydroxide can be corrosive.

A local citizen’s petition against the project has garnered over two hundred signatures. The petitioners argue that the chemical treatment is unneccesary and will cost taxpayers additional construction and plumbing costs up to $3,500. Rhonda Hanah, a resident of the city told CBC News that there are other options. She also said that Thunder Bay has an “excellent water filtration system,” and that the chemical will cause the water’s pH levels, making it too basic.

Marcella-Fui has assured residents that the chemical additive is safe, and will only cause the water to become slightly more basic. It will also not change the taste or odour of the water. Marcella-Fui noted that cities like Hamilton, Sault Ste. Marie and London have already used sodium hydroxide in their water, and have noticed a decrease in lead levels from pipe erosion.

Although there was a city meeting to discuss the project and residents’ resistance, there are already plans to expand the pilot. Marcella-Fui says if the study is successful, there will be city-wide implementation of similar measures late next year. “We have to address it and come up with a solution to minimize corrosion,” she told TB News Watch. “…We chose sodium hydroxide because it’s the best choice for our source water.”