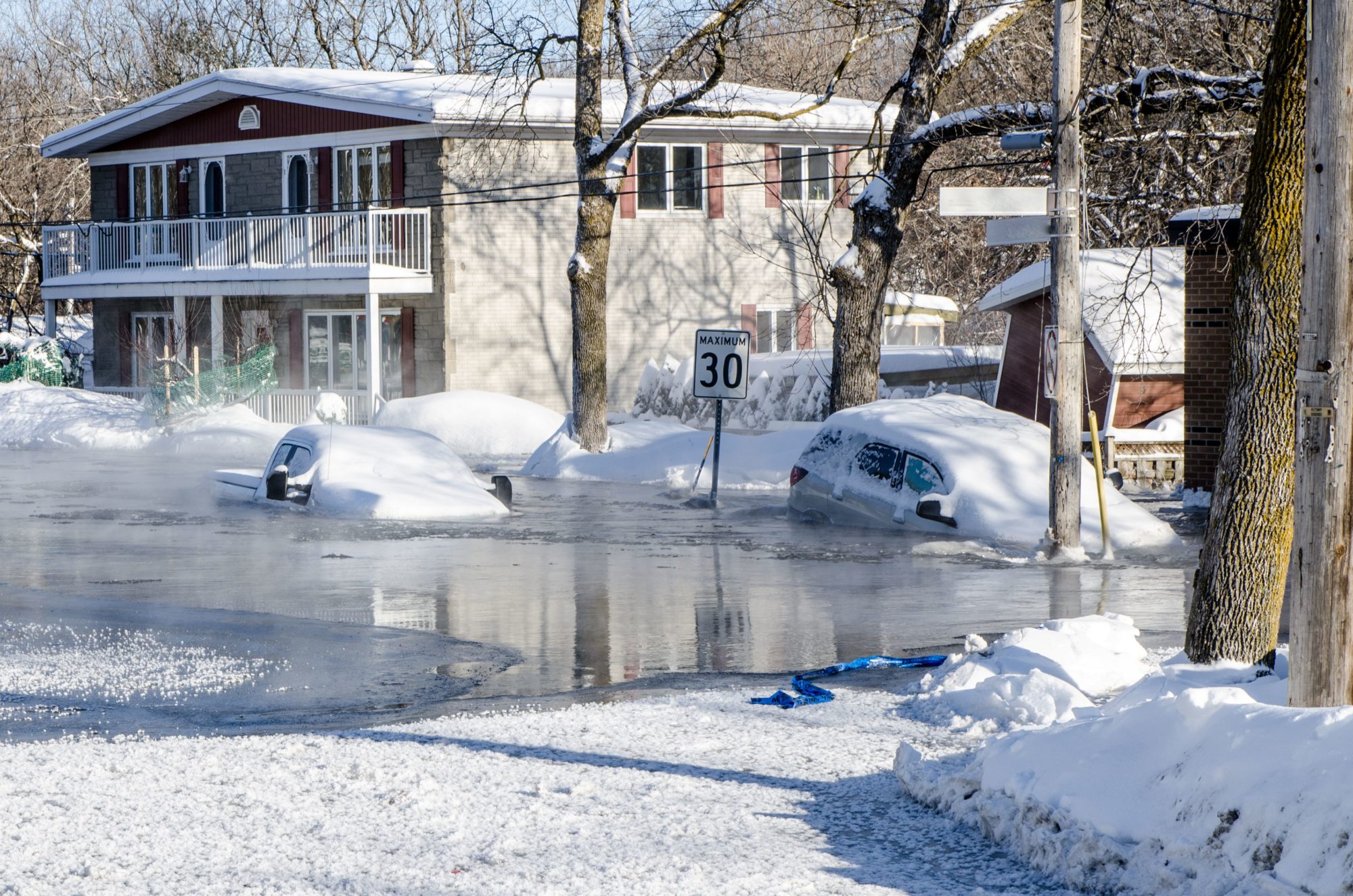 Conservation Ontario is pleased that the report released by Ontario’s Special Advisor on Flooding recognizes the critical role that conservation authorities play in Ontario’s flood management.

“A quick scan of the 66 recommendations shows us that Mr. McNeil appreciates the collaborative nature of flood management in Ontario,” said Kim Gavine, general manager of Conservation Ontario, which represents the 36 conservation authorities. “We’ve worked well with the province, to date, and we look forward to continuing to develop improvements.”

“We’re very pleased to see that he appreciates the collaborative approach, however, maintaining and making improvements in Ontario’s flood management programs requires resources that include appropriate policy and program support,” Gavine said. “For example, the 50 per cent reduction to conservation authorities’ provincial transfer payments for the natural hazards program affected all CAs and erode our ability to effectively address issues raised by the Flood Advisor.”

Following up from a difficult spring flood season that stretched into the summer months, the province appointed Doug McNeil as Special Advisor on Flooding to conduct an independent review of flood management and the 2019 flood events in Ontario and provide advice to the Minister of Natural Resources and Forestry.

McNeil examined Ontario’s current flood management framework, exploring the various roles of agencies, such as conservation authorities, who are involved in reducing flood risk. He also reviewed the policies and the technical guidance that make up the policy framework for flood management in Ontario.

Conservation Ontario will be working with the conservation authorities to review the report in more detail.

Changes to Schedule 6 in Bill 229 Fall Short of Addressing...

Plastics and Other Waste in Our Watersheds