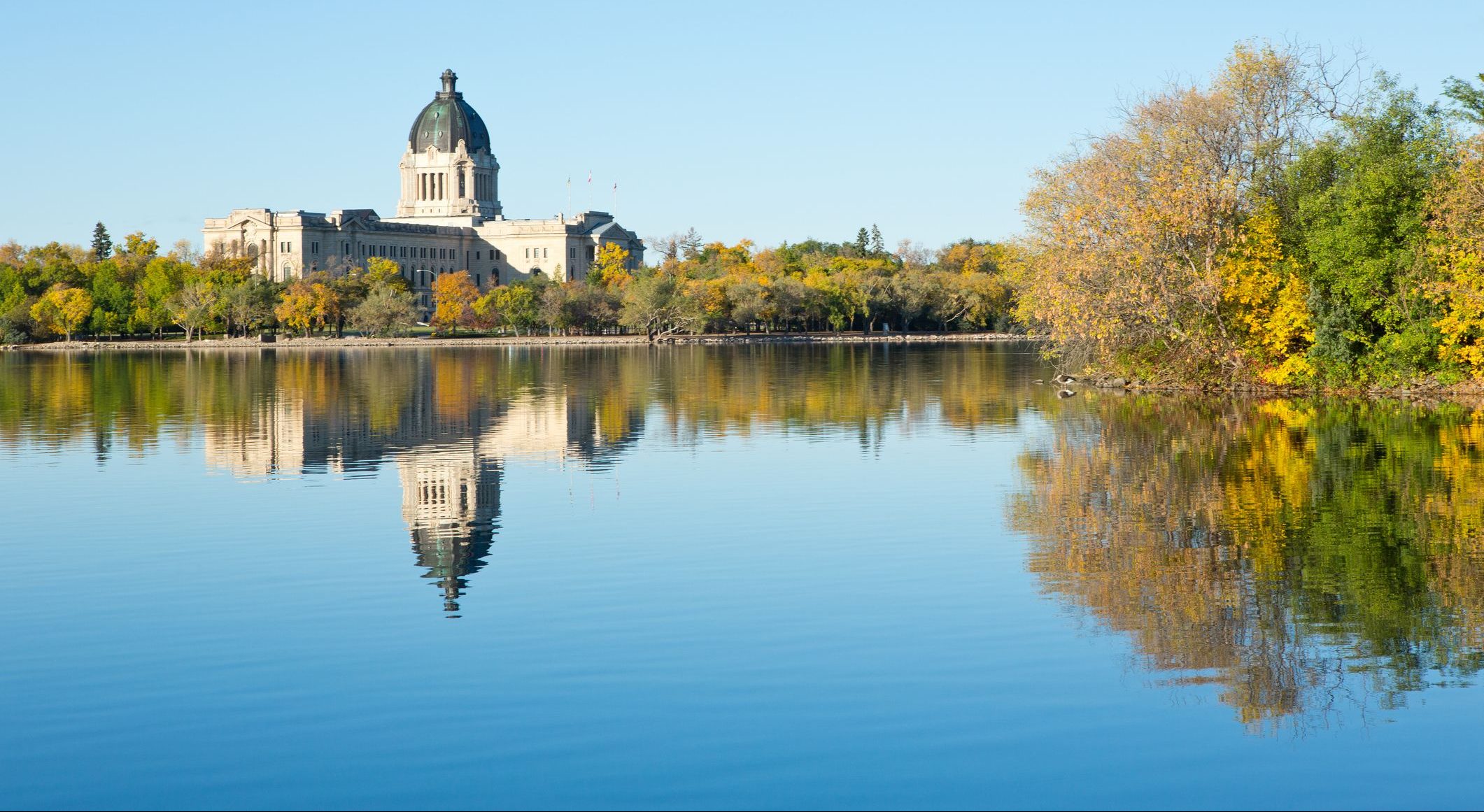 As Saskatchewan’s New Democratic Party (NDP) and Saskatchewan Party (SP) are in the midst of leadership campaigns, the Saskatchewan Urban Municipalities Association (SUMA) engaged the leadership candidates for their positions on important municipal infrastructure and services.

In the letter sent to the eight leadership candidates SUMA cites the importance of addressing the rapid growth of the province’s two urban centers, Saskatoon and Regina, because “with this growth comes an increasing demand on municipal services, existing municipal infrastructure, and the need for new infrastructure to meet the demands of this growth.”

Further, SUMA addresses the disproportionate burden between municipal tax revenue and the cost of essential services. “We value the partnership that we’ve developed with the provincial government,” the organization stated in its letter, “But there is still much work to do.”

SUMA: How will you support municipal leadership on dealing with climate change?

Ryan Meili (NDP): Under the current government there has been an inexcusable vacuum of leadership inaddressing and adapting to climate change…. We can: Create a made-in-Saskatchewan approach to carbon pricing that brings in new jobs, benefits rural and northern communities, and effectively incentivizes reductions in carbon emissions; Partner with FCM and municipalities in helping cities to craft renewable energy declarations and operational strategies.

Ken Cheveldayoff (SP): Carbon Taxes hurt the economy and will be ineffective in reducing non-discretionary carbon emissions. A ‘made in Saskatchewan’ response will be based on the recognition and understanding by all levels of government (provincial, national, international) that carbon capture is occurring in our agricultural lands, wetlands, and forests. Our farmers are leaders in sustainable, innovative farming practices and significant carbon sinks are derived from our forest management practices.

SUMA: Do you support one point of all PST revenues being dedicated to municipal revenue sharing? Why or why not? How will you ensure this program remains a permanent funding program for municipalities?

Alanna Koch (SP): As Premier, I would continue with the Municipal Revenue Sharing program. I believe it is important that municipalities have stable and predictable funding. That can be delivered through the one point on PST…. However, there is only one taxpayer, and I would expect my government to work with its stakeholders to ensure we do not put undue burden on another level of government and ultimately citizens.

Ryan Meili (NDP): It’s time to renegotiate the Municipal Operating Grant and make a plan for the next decade that properly resources municipalities and also clearly lays out responsibilities between municipalities and the province. This should include a formal commitment to continue to dedicate one point of all PST revenues… to municipalities, and to renegotiate, and commit to, the payment of grants-inlieu for the services Crown Corporations receive from municipalities.

To read the entirety of the response, visit SUMA’s website.