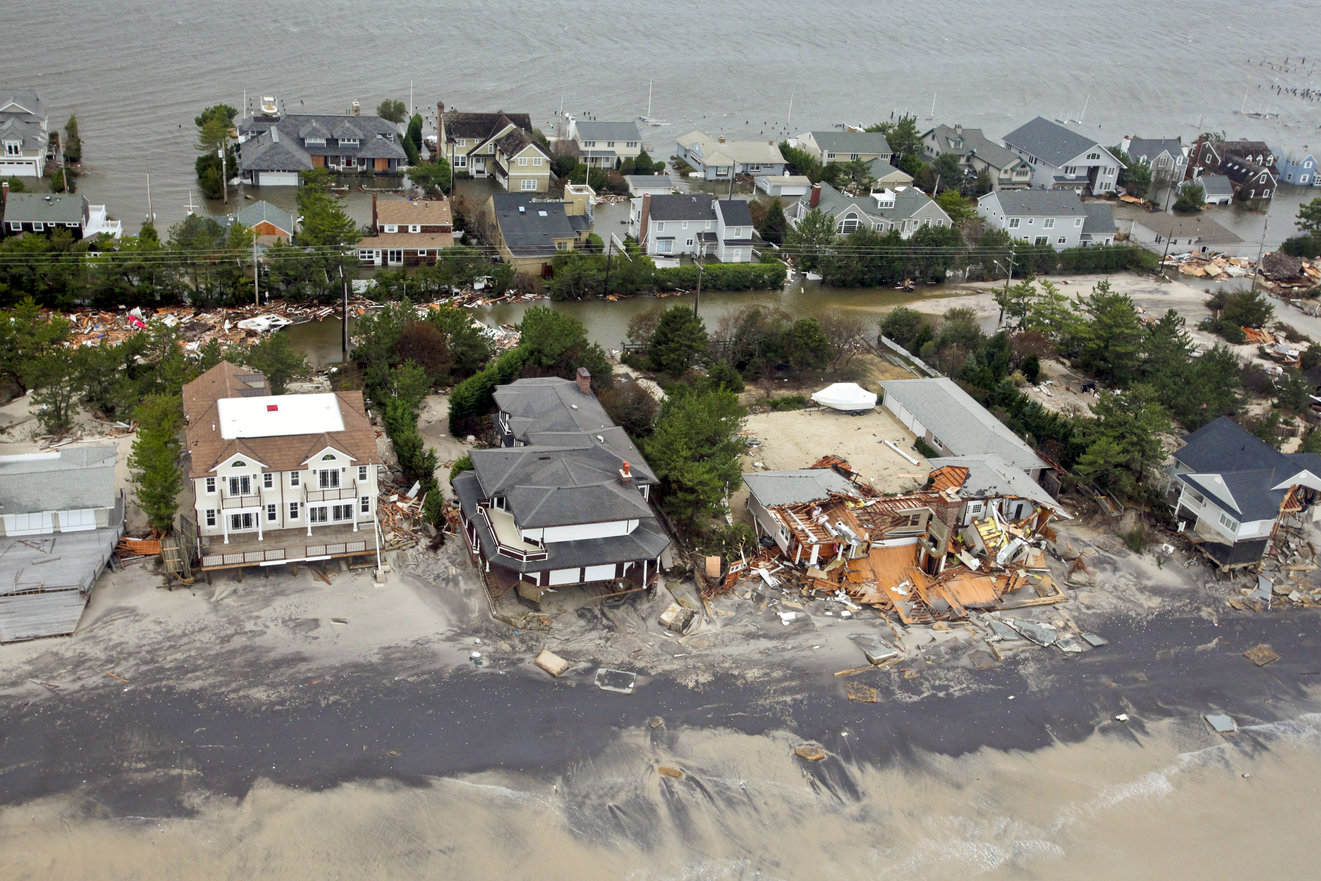 The agreement will allow the NFIP to share flood risk with private reinsurance companies to help defray the cost of claims from large and unexpected insured events, such as large hurricanes, ultimately strengthening the NFIP’s solvency and lessening the burden on taxpayers, according to background information from Munich Re.

Effective Sept. 19 through March 19, 2017, FEMA entered into reinsurance agreements with Munich Reinsurance America, Inc., Transatlantic Reinsurance Company and Swiss Re America Corporation, the agency said in a statement. FEMA added that it has contracted with Guy Carpenter and Company, a subsidiary of Marsh & McLennan Companies, to provide broker services to assist in securing the reinsurance agreements for the initiative.

“Due to large scale flood disasters, the cost of flood insurance policy claims has far exceeded the amount of premiums and fees received,” FEMA explained in the statement. “As a result, the National Flood Insurance Program has incurred debt of US$23 billion to the U.S. Treasury. In the wake of these large flood events, as authorized by Congress, FEMA launched a Reinsurance Initiative to more actively manage its financial risk.”

The NFIP has experienced many large flood disasters over its history, particularly in 2005, 2008 and 2012.

Rob Wesseling wrote on the work of The Co-Operators and their efforts to implement effective insurance plans to provide adequate flood resiliency to Canadians for Water Canada. Read Rob’s report here.

Report from the Canadian Underwriter.