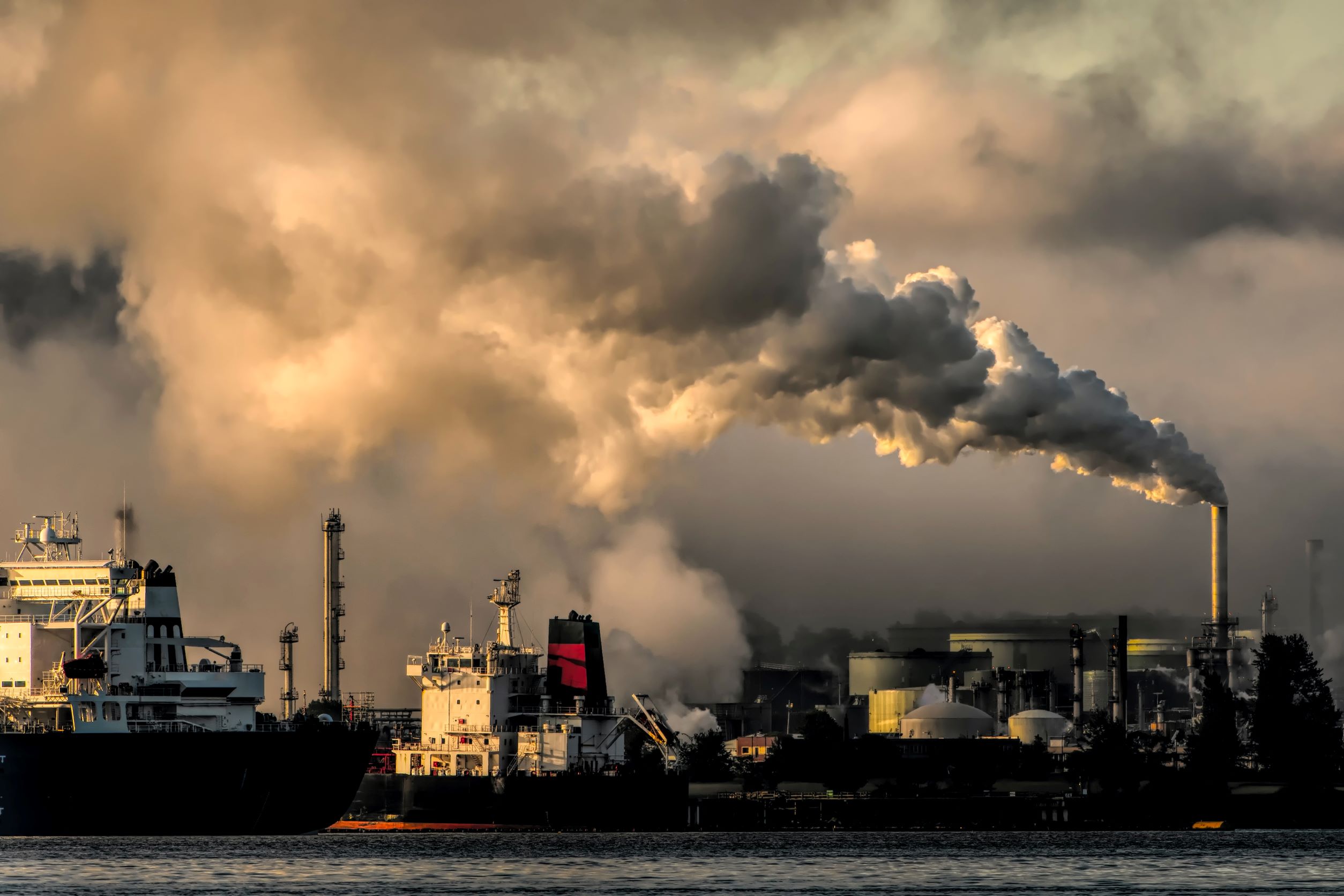 Environmental and health groups are urging Parliament to prioritize Bill S-5, introduced today in the Senate. The groups have long called for Canada’s most important environmental law, the Canadian Environmental Protection Act (CEPA), to be strengthened to better protect the environment and human health.

Bill S-5 was previously introduced in the House of Commons, as Bill C-28, in the last session of Parliament but was never debated and died on the order paper. The groups are calling for Bill S-5 to be strengthened and passed without further delay.

CEPA is supposed to protect Canadians from harmful pollution and toxic chemicals, but it has not been updated in over 20 years. In 2017, the House Standing Committee on Environment and Sustainable Development recommended strengthening CEPA. Consideration of these recommendations has now spanned three sessions of Parliament.

A modernized CEPA must be able to protect everyone in Canada from 21st-century environmental harm. All Senators and MPs must work together to make sure that the bill is improved and passes before the end of the year.

Groups are recommending amendments to Bill S-5 to make sure that CEPA contains an unqualified right to a healthy environment, that there are no loopholes for substances of the highest risk to remain a threat to the public, and that there are no delays in assessing the risk of dangerous chemicals, among other improvements.

Canadians cannot wait any longer for Parliament to bring CEPA into the 21st century and finally join other countries in recognizing the human right to a healthy environment in federal law.

Environmental and health groups urge the House Standing Committee on Environment and Sustainable Development to initiate an early consideration of the bill while the Senate debates and votes on this legislation to ensure a strong CEPA becomes law as soon as possible.

“CEPA reform is urgently needed to protect Canadians – especially the most vulnerable in our society – from dangerous levels of toxic pollution and chemicals. An outdated law means that people in Canada, unlike 156 countries worldwide, do not have the legal right to a healthy environment.

“Senators and MPs must make CEPA reform a top priority in Parliament and must move quickly to pass a strong and effective law that protects the public from 21st-century threats.” Dr. Elaine MacDonald, Ecojustice Healthy Communities

”Bill S-5 would recognize the human right to a healthy environment for the first time in federal law, a critical paradigm shift that reinforces other overdue updates to CEPA. While it’s encouraging that government is moving quickly to revive the bill after it died on the order paper last session of Parliament, as is, the bill isn’t perfect. To set us up for success as we tackle the climate and nature crises, this Parliament – both House and Senate – must prioritize the bill, strengthen it and pass it into law.” Lisa Gue, David Suzuki Foundation national policy manager

“Canadians and First Nations communities know that we have a serious problem with toxic exposures in Canada.  Flame retardants and PFAS in furniture and clothing, BPA in plastics, cash receipts and can linings, phthalates in air fresheners, fabric softeners, perfumes and cosmetics, to name just a few, have all been shown to interfere with biological processes in ways that produce serious harms, including neurological and reproductive disorders and cancers. What citizens don’t understand is why we have all these problems. Our regulatory system for toxic substances has failed us badly, but if this bill is strengthened and passed, the federal government has a real opportunity to protect the environment and the health of citizens. We must absolutely get this reform right.” Jennifer Beeman, Executive Director of Quebec Breast Cancer Action