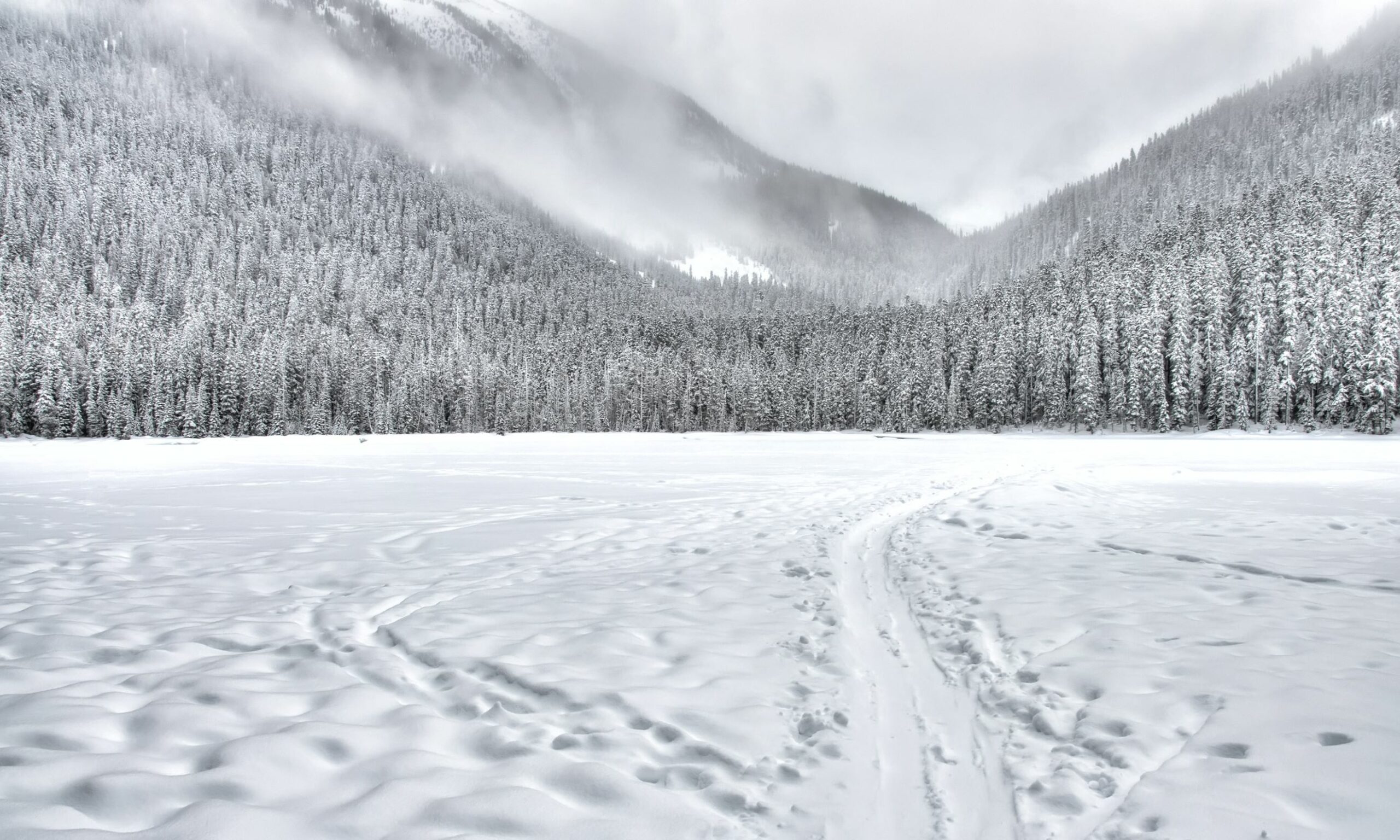 A new study found that measuring the time it takes for a radar pulse to travel from a satellite to the sea surface and back again can reveal the thickness of river ice and dates when it is safe to travel on ice roads and bridges in arctic regions.

Many northern communities in Canada rely on the network of ice roads built on frozen lakes and rivers to transport goods and for food security. However, the sustainability of these roads is at risk due to climate warming causing shorter ice seasons and thinner ice.

Researchers from the University of Waterloo, in collaboration with colleagues from France and Russia, used the technique called radar altimetry, which also helps in understanding the ways frozen rivers enhance interconnection and supplies to various cities with ice covers. River ice is a major component of the planet’s ecosystem that plays a key role in the functioning of the aquatic system and affects the operation of hydropower stations as well as construction and navigation.

“Many remote villages that are linked in summer to supply centres only via expensive aircraft or boat transport can directly access the primary land transport arteries built on frozen ground and lake or river ice,” said Claude Duguay, professor of Geography and Environmental Management at Waterloo. “The value of the ice roads is the highest for the icy regions where the construction of permanent bridges is restrained by the presence of permafrost and its destabilization.”

The researchers used data from two altimetric satellite missions, Jason-2 and Jason-3, to develop and validate algorithms for retrieving river ice phenology dates and ice thickness over an area encompassing the lower reaches of the Ob River in Siberia, Russia.

Comparing the dates of the altimetry-derived melt start with those of the ice state flags provided by gauging stations, the researchers found that the manual routine of their algorithm accurately detected the start of ice thermal degradation.

The study shows that various factors can affect the radar return echoes and consequently the accuracy of the river ice thickness retrievals in arctic regions.

“One of the main advantages of satellite altimetry compared with imaging synthetic aperture radar is the relative ease in processing the measurements over the large hemispheric-scale domain,” Duguay said.

The algorithm they developed for the ice phenology dates can be applied to other rivers, lakes and bogs because it is independent of the availability of on-site observations.

The study showed that the obtained empirical relations between the on-site data and satellite backscatter measurements are similar for different river segments, especially for the long river reaches.

The study was recently published in The Cryosphere, an international scientific journal of European Geoscience Union.