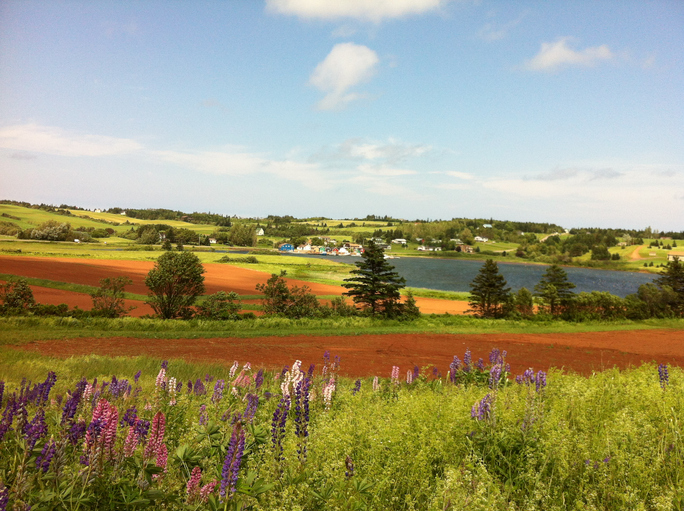 On March 16th, Prince Edward Island released its draft Water Act for public comment. The draft is comprised of existing and new legislation, which includes purpose and goals, a quantity and quality monitoring program, and a public registry for all water-related approvals.

The province has stated that the act is “designed to protect the Island’s water resources and the ecosystems that support them,” and that “the goal of the proposed Water Act will be to protect the quality and quantity of the Island’s water and ensure that our water supply is healthy and sustainable now and into the future.” In order to achieve this end, the province has considered a watershed-based management approach, which could prioritize local concerns based on conditions, issues and interests, and local knowledge.

To achieve its legislative goals, the Act has been structured to include:

At present, the province lacks a comprehensive piece of water legislation. Instead, its water is regulated by regulations embedded in other pieces of legislation, such as their Environmental Protection Act. “The protection of water is a fundamental responsibility of government, and modernizing water laws is an important step. Government has committed to the development of a Water Act, that will produce the legislative foundation for managing our water resources in a sustainable manner,” said Robert Mitchell, P.E.I.’s Minister of Communities, Land and Environment in a statement after the first round of public consultation on the Act.

The effort to modernize is reflected in the proposed Act’s intention to be modular, streamlined, and forward-looking, focusing on preventative action and planning. The draft outlines tighter licensing requirements, climate change preparedness, and limiting nutrient outflows. It also bans water exports, which is in keeping with its November temporary ban on bottled water. As the province’s freshwater supply is entirely from groundwater, there are long-term concerns about quantity.

The draft Water Act has been developed with a strong emphasis on community input and has been well received by Islanders. Commenting to the CBC, Dale Cameron of P.E.I. Watershed Alliance noted his appreciation for the “precautionary approach” the province has taken with the legislation. However, Cameron is not yet wholly convinced of the strength of the proposed legislation, perceiving the draft Act as more of a declaration of intent. “Any legislation, no matter what it is, the teeth are in the regulations, right?” he told the CBC. “So, that’s the thing. Until we see the regs we’re not really sure how strong the act is.”

The draft Water Act can be found on the province’s website.