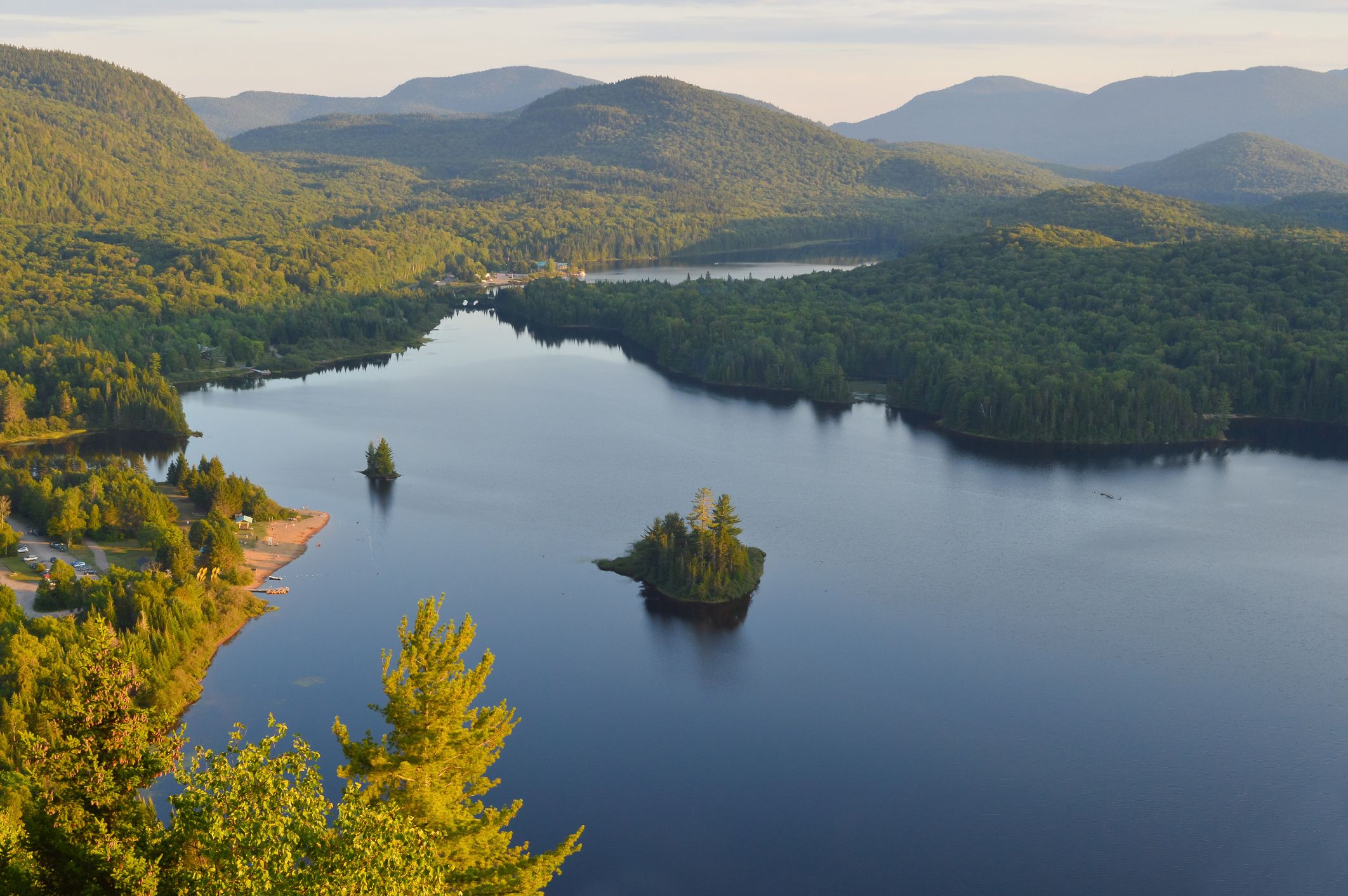 A new study from the Canada’s national statistics agency shows that Canada is blessed with a wealth of water resources and that Canadians are doing more to conserve freshwater. The report released today offers the most up-to-date and comprehensive assessment of the depth of renewable freshwater resources for each of Canada’s 25 drainage regions, as well as the latest summary of industrial and household use.

Statistics Canada reported, “Canada’s average annual water yield—an estimate of the country’s supply of renewable freshwater—is so large that there is enough water to approximate a one-minute flow over Niagara Falls for each and every Canadian.” The Human Activity and the Environment report noted that the annual water yield averaged 3,478 km3 from 1971 to 2013. This yield represents, the third largest renewable freshwater supply worldwide and the second largest amount per capita among developed countries—on average, 104,000 m3 for every single Canadian.

In term of water variability, the findings confirm that these yields vary greatly from year to year, by season, and across different regions of the country with the greatest yield framing coastal regions: Water use in Canada

The top water user based on the 2013 data were:

The report noted that total household water use was down 16 per cent compared with 2005 data. On a per capita basis, water use has fallen from approximately 330 litres each day in 2005 to 250 litres each day in 2013, in part due to improvements in the water efficiency of toilets and appliances. However, if one considers the water use related to the production of goods and services that are used daily within households, the finding show that households were responsible for 53 per cent of total water use in 2013, followed by the production of goods and services for export at 30 per cent.

While the report is not intended to project future water availability or use, it noted that Canada’s freshwater supply is affected by ongoing changes in precipitation and temperature patterns associated with climate change. The finding point out that “average annual temperature increased 2.6°C in the Mackenzie and 1.9°C in the Northwestern Forest climate regions in northern Canada from 1948 to 2015, causing some permafrost thawing and thereby modifying the hydrology of these areas.”

The full report is available on Statistics Canada’s website.

Grocer IGA Provides Over 15,000 Rain Barrels in New Brunswick and...