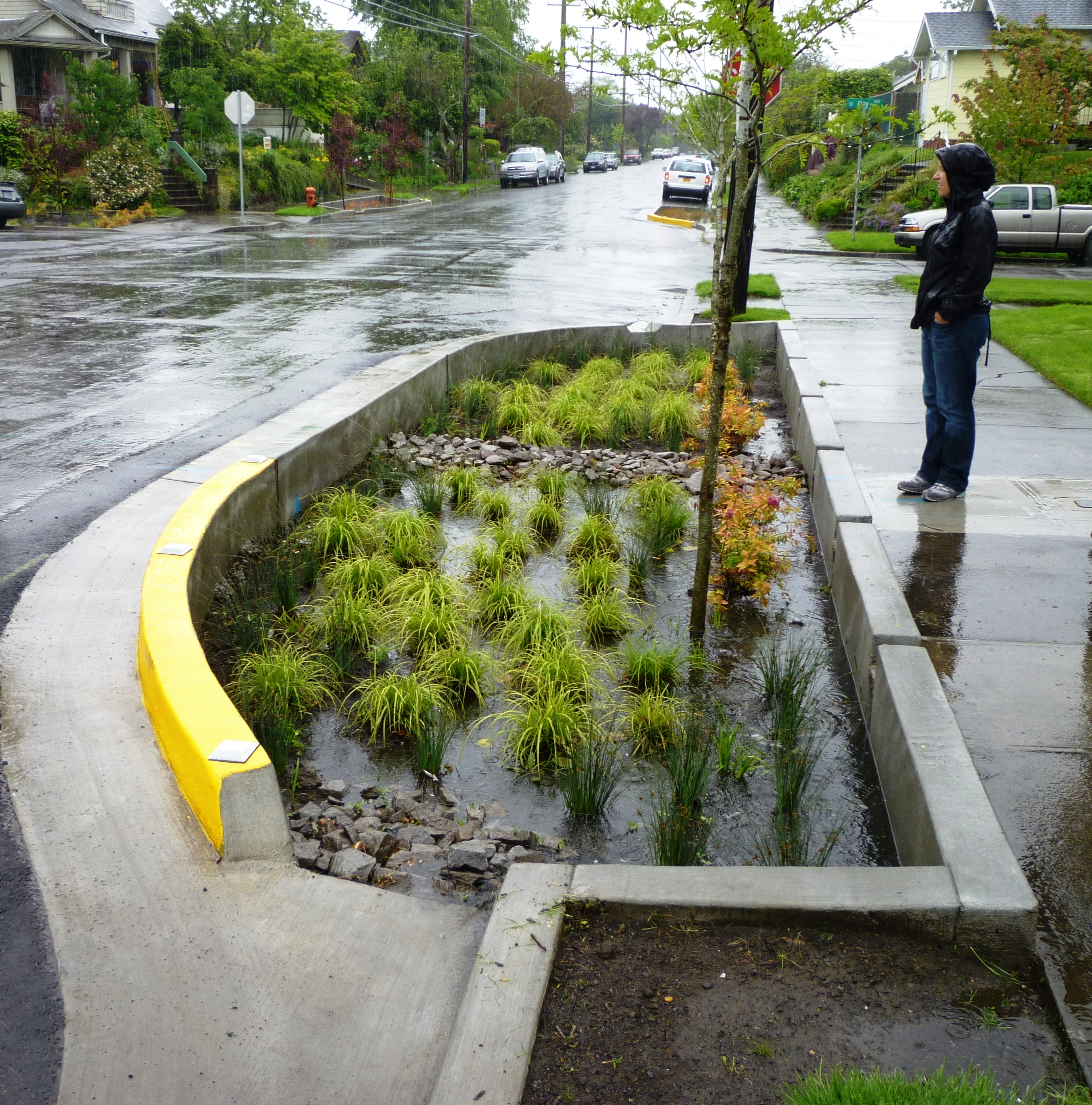 Canada and British Columbia have announced the outcome of their bilateral agreement, which includes $4.1 billion in federal funding.

Announced yesterday Minister of Infrastructure and Communities Amarjeet Sohi and B.C.’s Minister of Transportation and Infrastructure Claire Trevena, the bilateral agreement that will provide more federal funding through the Investing in Canada plan over the next decade for infrastructure projects. These projects will be cost-shared with the Government of British Columbia, municipalities, and other partners.

“We are pleased to have reached a new agreement with British Columbia to invest in infrastructure projects that will benefit all communities for years to come,” said Sohi. “Collaboration and partnership have been at the heart of the success of our Investing in Canada plan and we will continue to work with provinces, territories, municipalities, Indigenous communities, stakeholders, and Canadians from coast to coast to coast.”

“Signing this new 10-year bilateral agreement with the Government of Canada means people in B.C. stand to benefit from record infrastructure investment—nearly $10 billion in partnership with all levels of government,” said Trevena.

The funding will invest in public transit, green infrastructure, recreational and cultural infrastructure, and rural and northern communities. Targeted outcomes from this spending are:

Experimenting With Green Laneways in Toronto