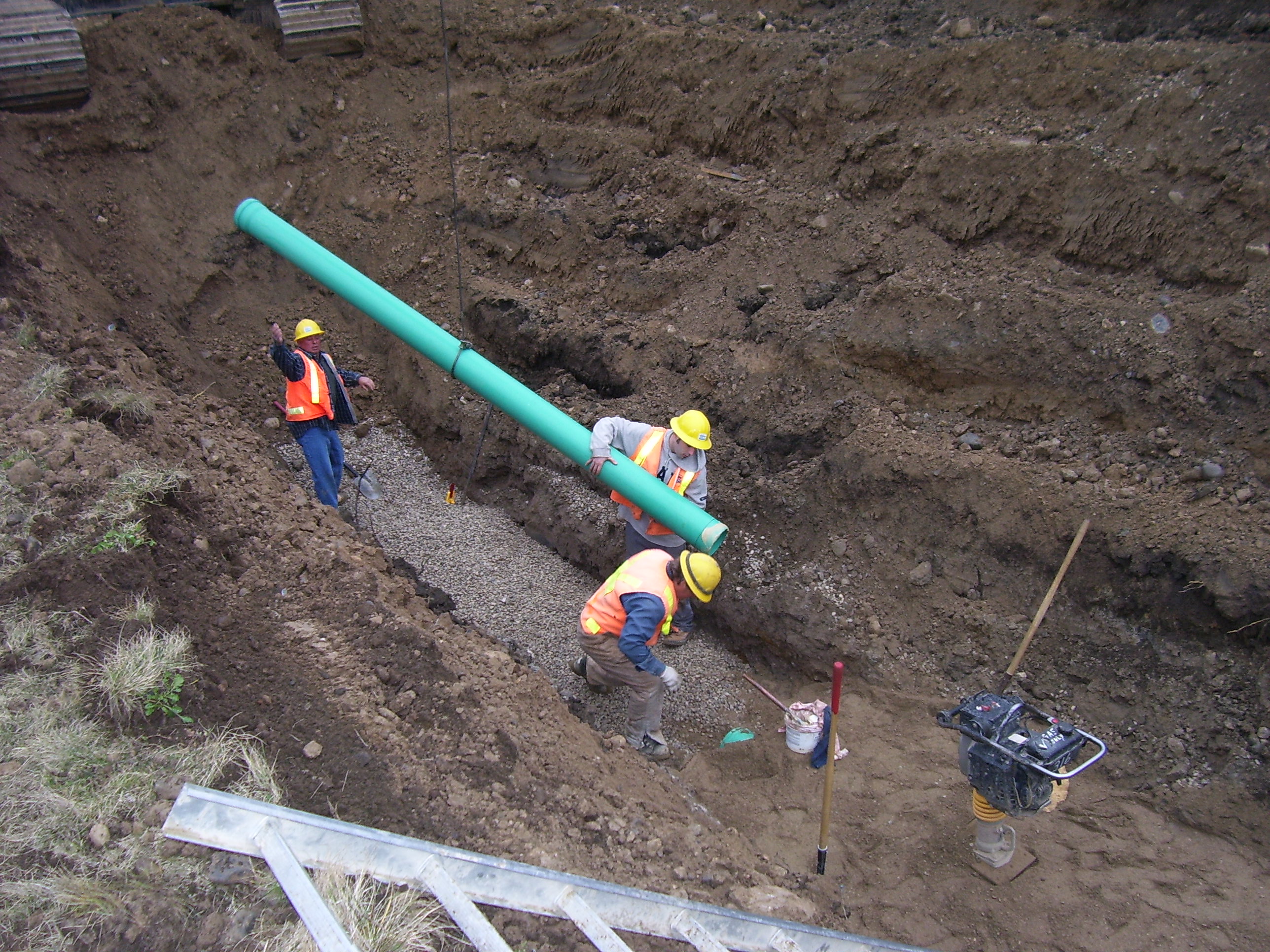 The report examines the water and wastewater infrastructure assets of 30 municipalities across the province using the most recent versions of each municipality’s Asset Management Planning Studies. OSWCA described its findings as shocking, with over 20 per cent of the total water, stormwater, and wastewater infrastructure being deemed to be in poor or worse condition, with the total replacement value of these withering assets being over $8 billion.

“The province is hesitant to mandate that municipalities charge full cost recovery pricing for their water services, but there is an opportunity here for the province to make recommendations to municipalities for how to achieve a more sustainable system through a Best Management Practices document,” said Patrick McManus, director, Government Relations and Communications for OSWCA.

One such model for a standardized practices document is the Ontario Structure Inspection Manual (OSIM). “OSIM provides a standard approach and methodology for identifying the state of bridges and large culverts in Ontario. This uniformity in approach, data collection, and the data itself makes for better benchmarking between municipalities,” states the report. No such standard exists in other asset classes.

The report makes five primary recommendations to government as to how the Asset Management Planning process can be corrected to account for the 20 per cent gap:

In order to move to inspection-based condition grading is largely financial. “Inspections are going to cost money that a great many municipalities in Ontario do not have,” said McManus. The report does make some suggestions as to how to close the cost gap—closed-circuit television inspections and zoom camera analysis on wastewater and stormwater networks—but there still exists uncertainty as to whether smaller municipalities will be able to cover the cost of mandated asset management plans.

“The issues around full-cost recovery are a bit different,” said McManus. While there is wide acceptance as to its necessity, there are no provincial regulations to achieve these standards. This is generally attributed to water and wastewater systems being a municipal issue—it’s not the province’s jurisdiction. “Many municipal politicians, meanwhile, view an increase in water costs as a tax increase (even though it isn’t),” said McManus. “So, water systems remain grossly underfunded in the majority of municipalities across the province.”

There was nearly a regulatory solution. In 2002, Bill 175, Sustainable Water and Sewage Systems Act, received Royal Ascent, notes the report. “This Bill would have resolved the sustainable funding issue for municipal water and wastewater infrastructure,” said McManus, but it was never proclaimed into force. “Ultimately, the Bill would have resolved the great majority of issues that are still being experienced with municipal water and wastewater and would have allowed the province to better direct funding to those municipalities/situations with the most dire need.”

The full report can accessed The State of Ontario Water and Waster Infrastructure. Visit OSWCA.org for more information on the organization’s work.