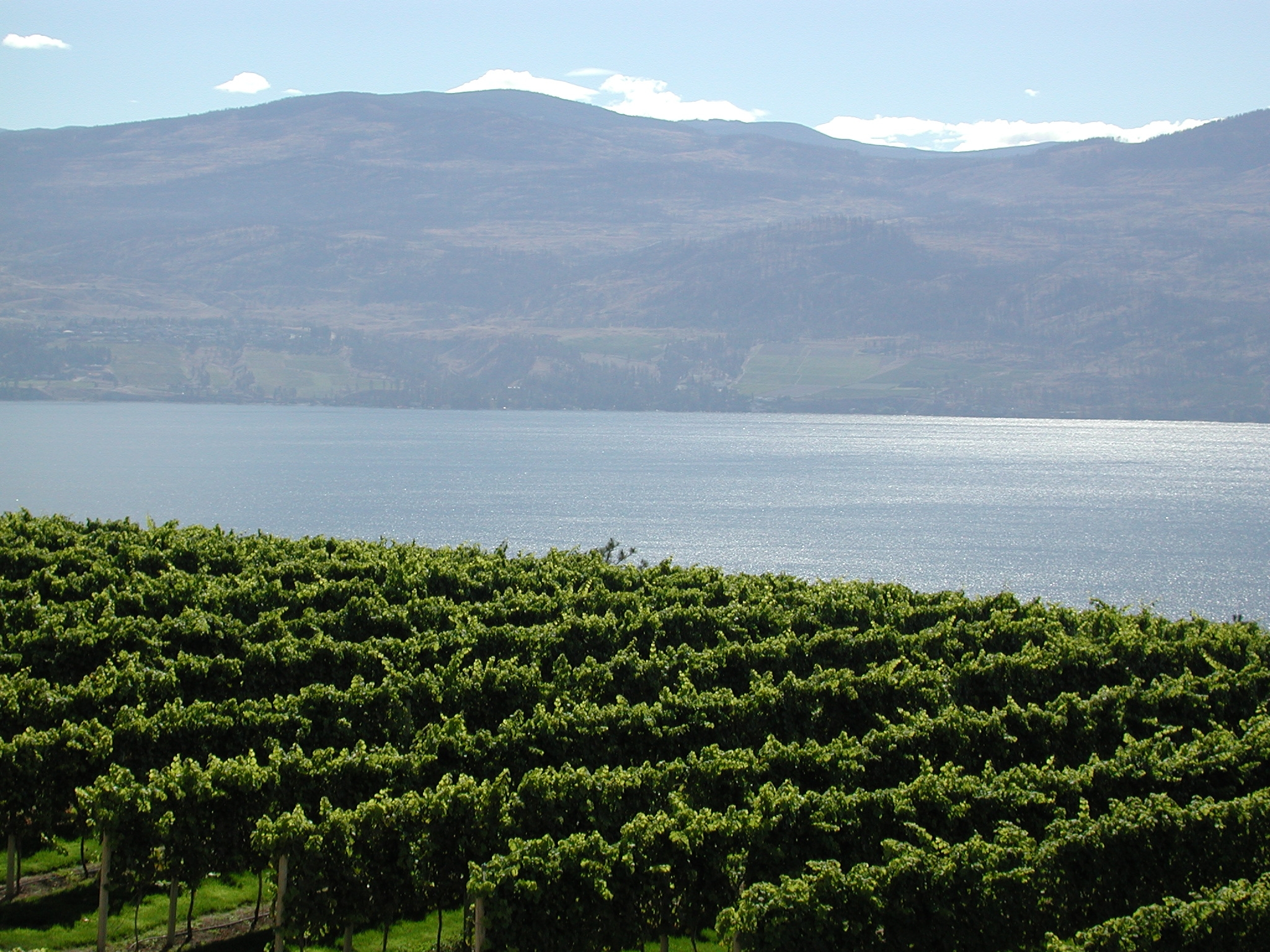 The Okanagan Basin Water Board has announced that it is pleased to see a reprieve from the proposed federal endangered listing of the native Rocky Mountain Ridged Mussel (RMRM). The matter has been referred for further study and consultation. The Water Board is now renewing its call to be permitted to continue rototilling invasive milfoil weeds at public beaches and boating areas.

“We are very pleased with this decision. It allows more flexibility for us to manage invasive milfoil, keep the beaches clean, and protect water quality,” said Anna Warwick Sears, executive director for the Water Board (OBWB). “Milfoil degrades the environment for all species, as well as the public’s access to the lake. Now we just need the province to renew our permit to operate in our historical treatment areas. We understand that this is within the discretion of the B.C. Minister of Forests, Lands, Natural Resource Operations and Rural Development.”

At issue was a proposed listing of the RMRM1 under the federal Species at Risk Act (SARA), which would greatly increase restrictions on the Water Board (OBWB)’s milfoil control program. Last fall, in an effort to protect the mussel, the province ruled that the board was not allowed to rototill within 100 metres of any live RMRM or shell fragment.

Milfoil is an invasive weed that was introduced to the valley in the 1970s, possibly by a boater that brought it from another region, or someone dumping their aquarium contents in the lake. In the 1970s and 1980s the province experimented with various control methods and the most effective was found to be winter rototilling, which removes the plant’s root system and reduces the density and extent of infested areas. A second method is harvesting, used by the OBWB in summer, which mows the plant to approximately two metres below the surface. Harvesting is mostly for esthetics since it does nothing to prevent the expansion of the infestation. Previously, the OBWB was permitted to rototill the milfoil to protect public beaches and boating areas, a small fraction of the lakeshore.

Provincial restrictions on the OBWB’s rototilling operation have become stricter over the last several years, intended to extend blanket protection for the native mussel along Okanagan lakeshores. However, a 2015 study conducted for the province found healthy populations in the Okanagan River channel, although this was not considered in the proposal to list the species. There is no evidence that RMRM survive in dense milfoil beds, and much research demonstrating that milfoil degrades habitat for native species.

In April, the board put its concerns in a letter to the provincial and federal governments, asking for further study. This was followed by letters of support from several local governments, chambers of commerce, the Thompson Okanagan Tourism Association, and others.

“Those with a connection to the Okanagan, of all political stripes and backgrounds, understand the importance of milfoil control in our lakes,” Sears said.

Now that the RMRM is no longer under immediate consideration for an endangered listing, the OBWB hopes the provincial government will reconsider their prohibitions against milfoil rototilling.

“It’s within the government’s authority to issue the permit and allow us to resume our weed control operations,” said Sears.