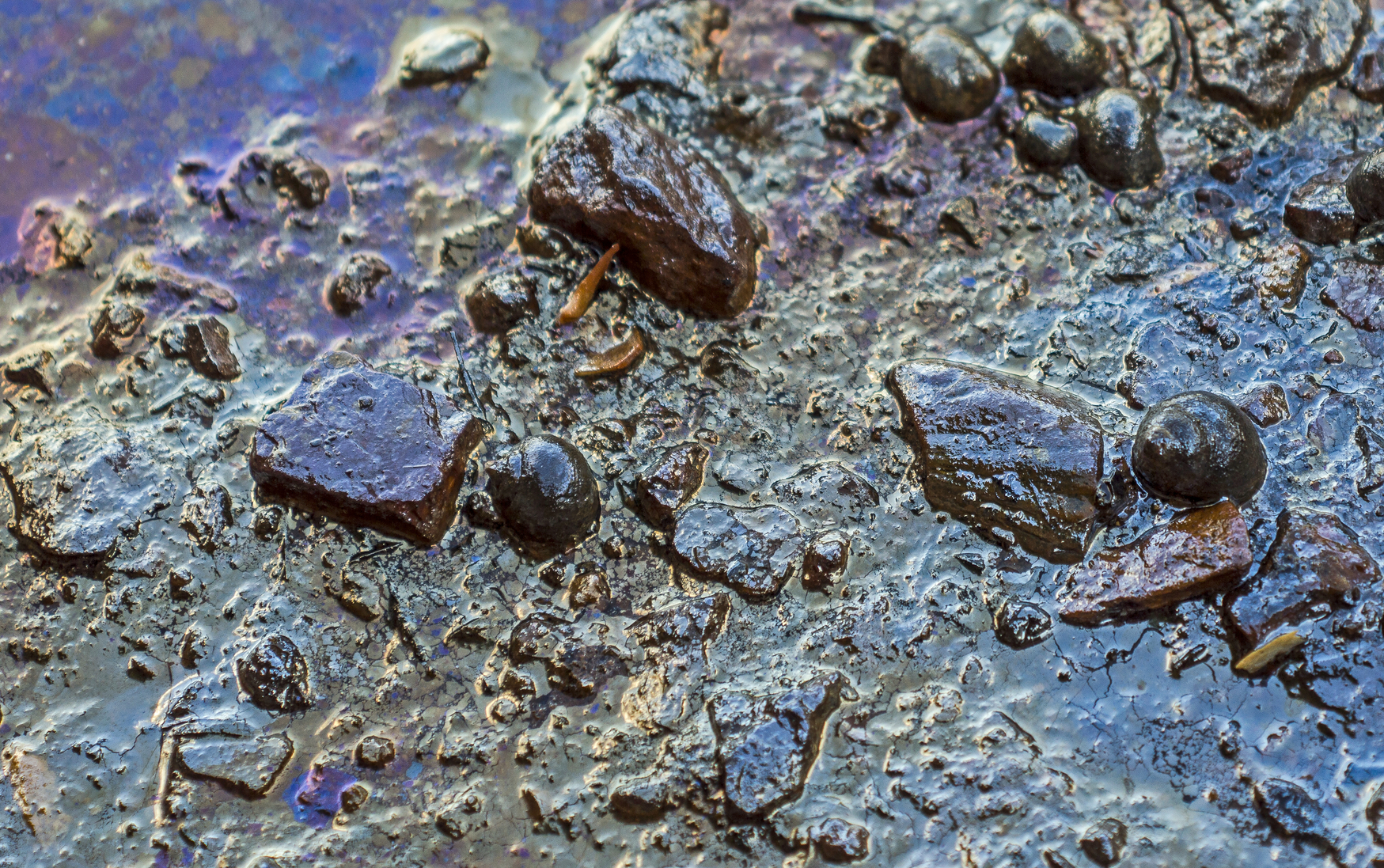 After Environment and Climate Change Canada confirmed the presence of subsurface oil in the North Saskatchewan River in Prince Albert, Saskatchewan, Mayor Greg Dionne, announced that he expects the cleanup will be bigger and longer than predicted.

Mayor Greg told the CBC News, “I don’t agree with that statement strictly because as of from today, we are 100 days away from our first freeze-up. So I don’t know how they are going to clean that many shorelines and get all of that oil out of the water and off the shoreline in that short period of time.”

Nearly 200,000 litres of crude oil and diluent leaked from a Husky Energy pipeline, and residents of Prince Albert have been advised to stockpile as much water as they can before closure of the city’s water treatment plant.

The city is now in a state of emergency and strict water restrictions have been enforced. Water is no longer being drawn from the North Saskatchewan River as of Sunday.

The city manager for Prince Albert told the CBC News that a temporary pipeline to bolster the city’s water supply during an oil spill cleanup on the nearby North Saskatchewan River won’t be ready until Friday July 29. Until that happens, the city will draw water from its retention pond, which will add an extra four to five days to the overall supply.