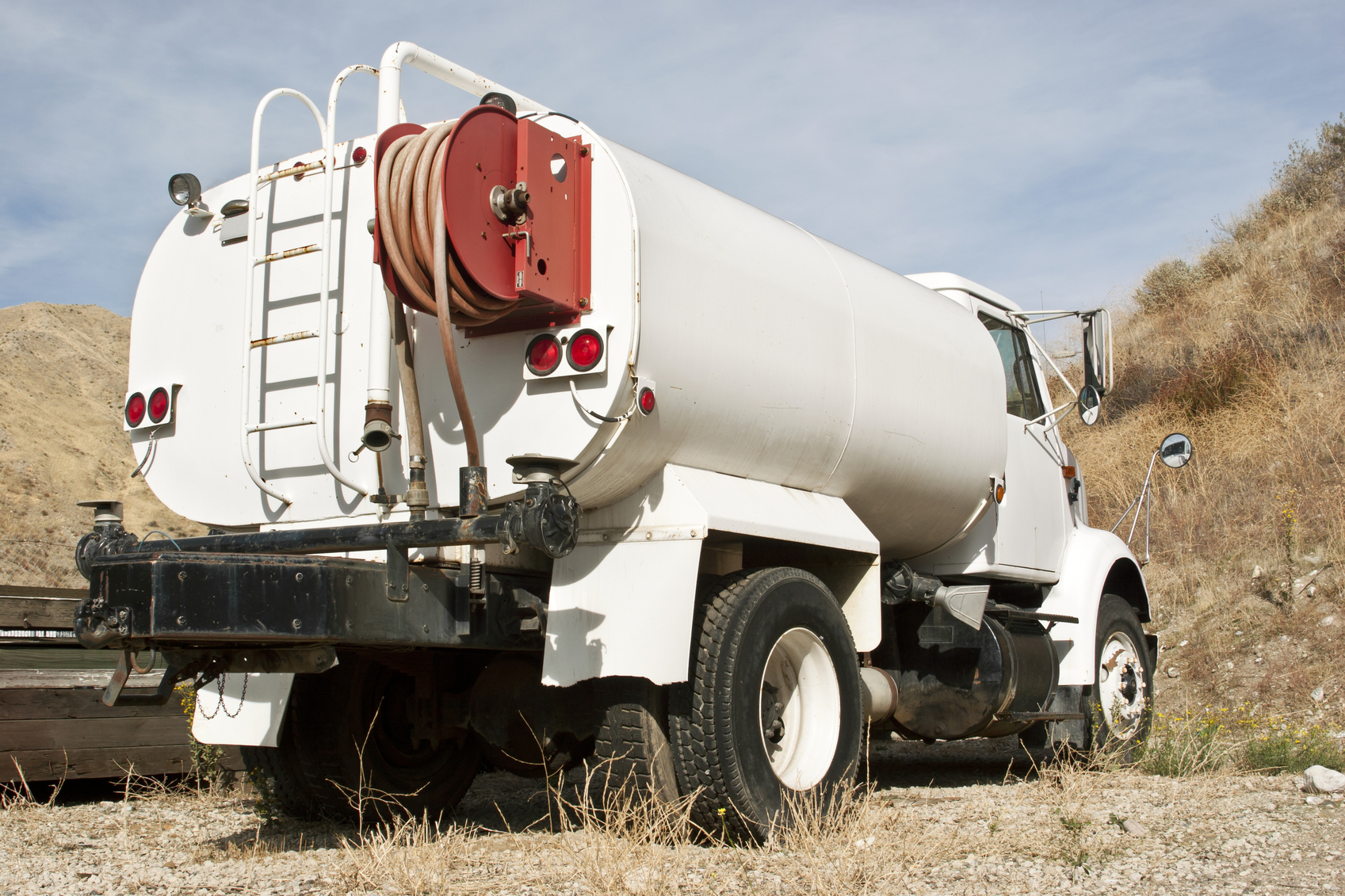 The Muskoday First Nation have declared a state of emergency as the community’s water supply has been shut off for four days due to the oil spill in the North Saskatchewan River.

The approximately 800 residents living on the reserve rely on a water facility that is supplied from Prince Albert’s water treatment plant. After 200,000 litres of crude oil and diluent leaked from a Husky Energy pipeline, the plant was temporarily shut down as of Sunday.

While Prince Albert is working to build an alternate pipeline for water supply, the CBC News reported that after the shut down, the reserve turned to a private contractor with a large water tank for help. That, combined with its own water tanker trucks, allowed Muskoday to maintain some supplies in reservoirs.

Muskoday’s chief, Carl Austin Bear, told CBC News that there was an announcement on Tuesday night that the province would provide water assistance to the community. He said, “Late yesterday that arrangement fell apart. I don’t think we can put much reliance on the province.”

The Muskoday First Nation have since cut their water usage by 40 per cent. The 30 kilometer alternative waterline is not expected to be complete until Friday July 29. Once the new line is complete, officials will see if they can turn the water back on for rural customers.

The Prince Albert Rural Water Utility continues to post updates on its website http://parwu.com/ as it continues to bring in bottled water and to work with water haulers to deliver supplied to communities.