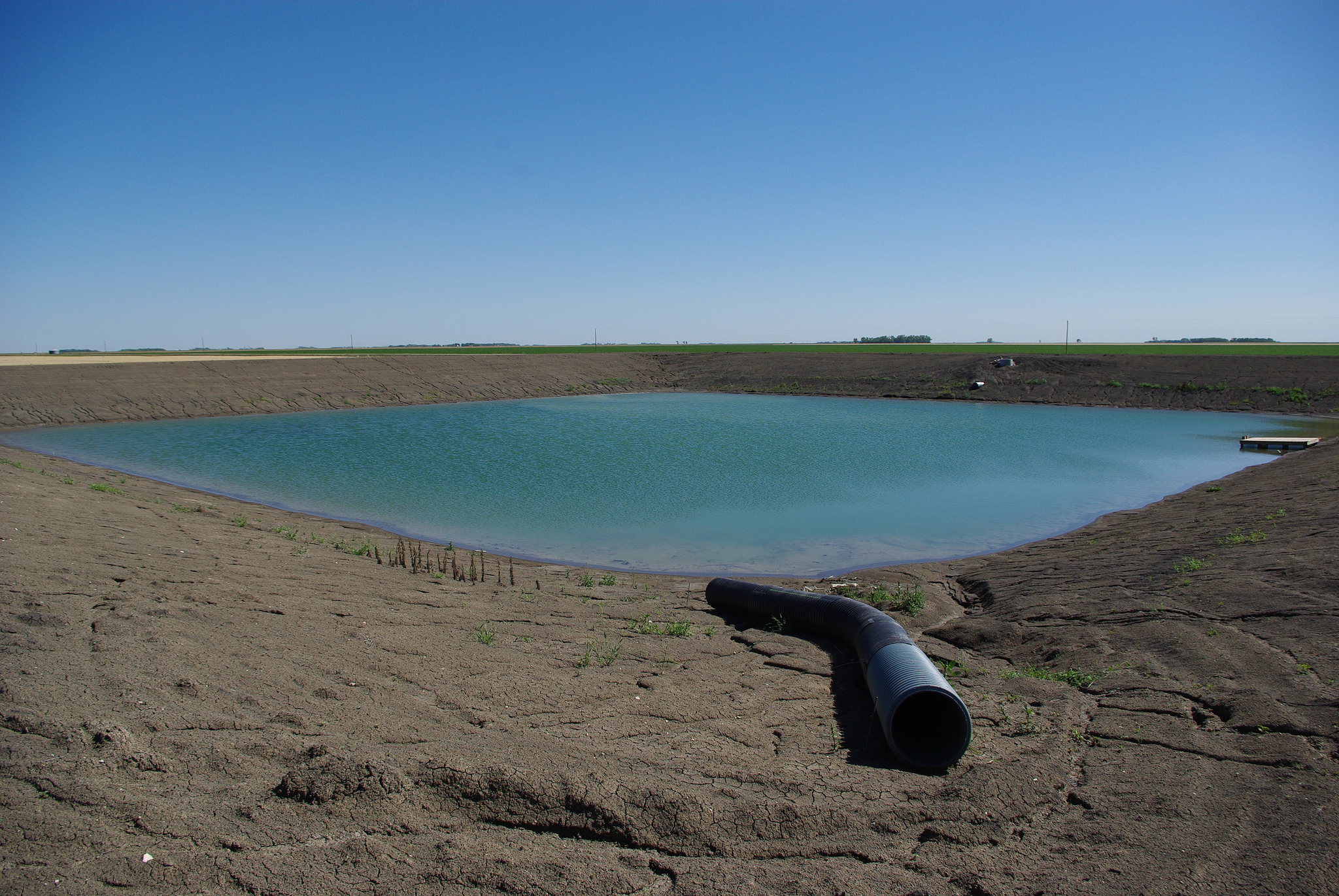 The meeting were organized to identify priorities based on the current suite of programs under Growing Forward 2—the five-year (2013-2018) policy framework for Canada’s agricultural and agri-food sector—including those related to water.

Among its recommendations, the CFA has called on the government for renewed investments in research, Environmental Farm Plans for promoting best management practices, and water infrastructure, including wetlands.

He added, ”Investments in water infrastructure will benefit farm operations as well as upstream and downstream communities. As the local impacts of climate change become better known and communities look to invest in adaptation, this is increasingly important.”

In a policy statement with recommendations the CFA noted that, “Investments in water infrastructure will serve to benefit agricultural production as well as upstream and downstream communities. This area will increasingly become more important as the localized impacts of climate change become better known and investments into adaptation and resiliency are made. Within this context, it is not just man-made structures and systems that should be considered as water management infrastructure as wetlands and natural ecosystems also play a key role in water management and mitigating climate change.”

The paper also acknowledged the importance of efforts to preserve ecological goods and services through farming, drawing on programs such as the Alternative Land Use Services (ALUS) program. The ALUS promotes land practices that aid in stream restoration, using native, drought tolerant plants for grazing, and rotating crops to limit the need for fertilizers.

“CFA presented opportunities and solutions based on feedback from farmers across Canada, and we felt our ideas and considerations helped set the stage as the country’s ag ministers gathered to negotiate a framework on the next generation of programs,” said Bonnett.

The CFA’s policy recommendations can be accessed in a report entitled, Positioning Canadian Agriculture for Continued Success, here.

How CETA will Impact the Water Sector