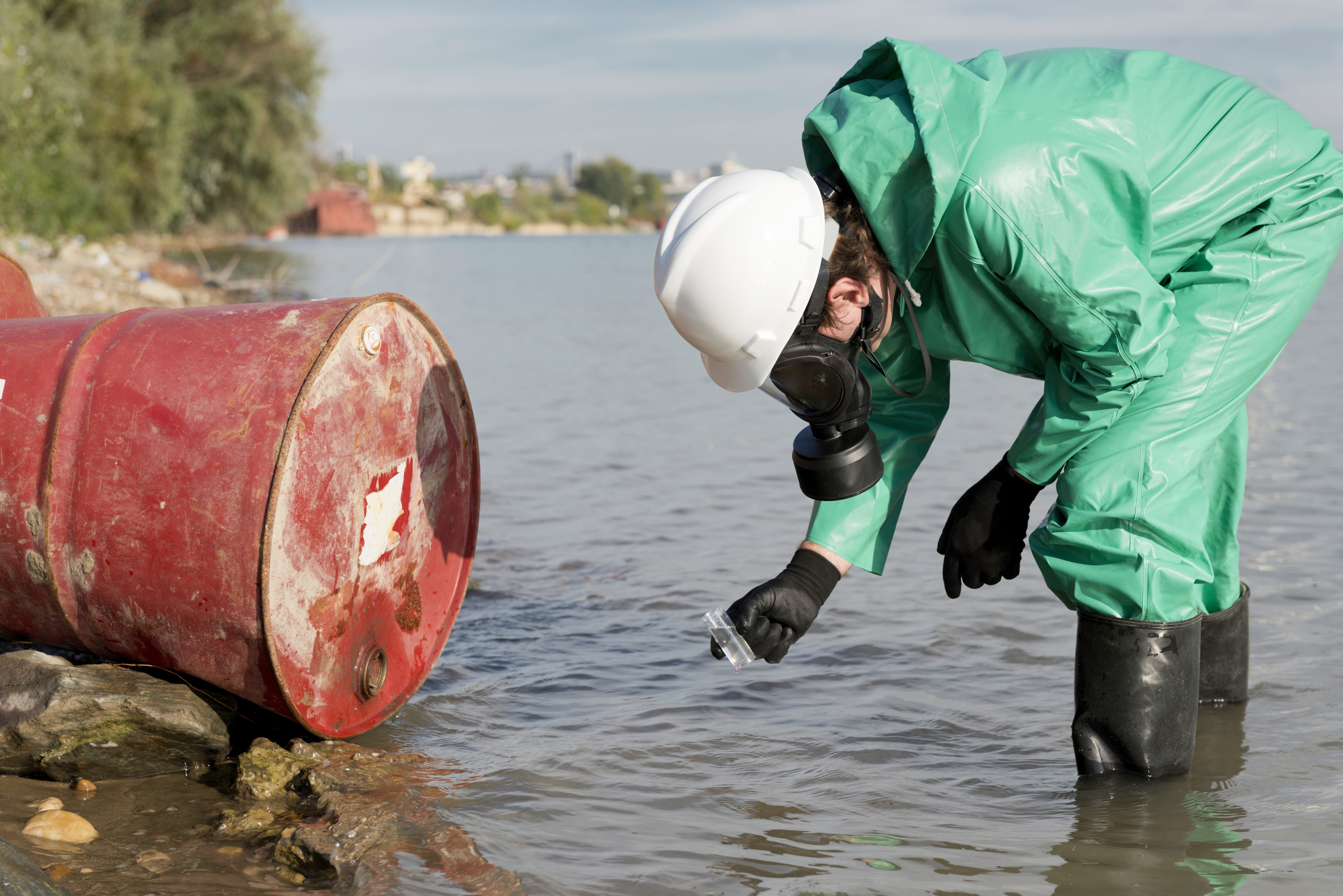 The Honourable Dominic LeBlanc, Minister of Fisheries, Oceans and the Canadian Coast Guard, announced a new round of funding for Canadian researchers to study the biological effects of contaminants on fish, marine mammals, and other aquatic organisms.

Funded through Fisheries and Oceans Canada’s National Contaminants Advisory Group, $3.75 million will be available to Canadian universities and not-for-profit research organizations during the next three years. Selected research projects will focus on oil and gas, aquaculture therapeutants, pesticides, and contaminants and issues of emerging concern.

This is the Department’s third Call for Proposals since the Advisory Group was established in 2013. So far, the funding has yielded 23 high quality multiyear research projects at Canadian universities, some of which focused on species highly valued by Canadians, such as killer whales, belugas and salmon.

The research is intended to improve decision-making on the use and protection of our marine and freshwater environments. It contributes to Fisheries and Oceans Canada’s overall advice on sustainable aquaculture, resource development and emergency response measures.

Minister LeBlanc said, “Science conducted by universities and other experts enhances our ability to make informed decisions about the conservation and use of our aquatic resources. We are committed to understanding the effects of contaminants on fish, marine mammals and other aquatic organisms, and we are proud to support Canadian researchers in this important field.”