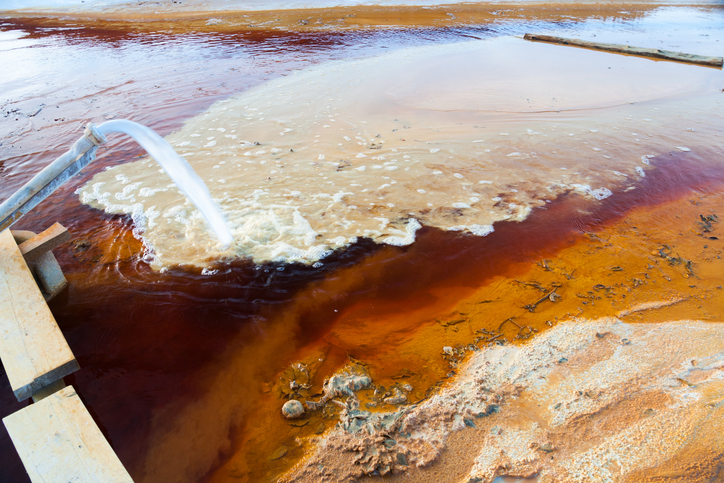 Research released yesterday provides an outline for creating a cheap and durable filter for removing heavy metal from water, one gram of which is capable of filtering 83,000 Litres of water to WHO limits for heavy metal concentrations.

Titled, Easily Regenerated Readily Deployable Absorbent for Heavy Metal Removal from Contaminated Water, was published in the journal Nature. The researchers, from Texas and Wales, were able to construct a supported-epoxidized carbon nanotube (SENT), which builds on the use of graphene oxide as an adsorbent.

Speaking to Maarten Rikken for the website ResearchGate, one of the study’s authors, Andrew R. Barron, said of the research, “We realized that there are issues with most nanocarbon based absorbents such as graphene. Once they adsorb the metals, you usually have to then dispose of the ‘contaminated’ graphene.”

To develop the SENT, the researchers grew multi-walled carbon nanotubes on a quartz surface. “We rationalized that if we grew the carbon nanotubes on a substrate that could be manipulated then we could re-generate them,” said Barron. The SENT can be regenerated in vinegar, which as the researchers wrote, means that “the recycling of the filter is possible is possible even in the remotest locations.” A cheap and easily replenished filtration substrate could have implications for water quality troubles in Canada’s Indigenous communities. The technology may also have applications in Canada’s resource extraction industries.

The adsorption rate of SENT is greater than 99.4 per cent for he metals tested: cadmium, cobalt, copper, mercury, nickel, and lead. Barron told ResearchGate that part of the impetus for the team’s research was to find a solution to radioactive metal waste resulting from Japan’s Fukushima daiichi disaster.

Read the entirety of the research on Nature or more of ResearchGate’s interview with Barron.