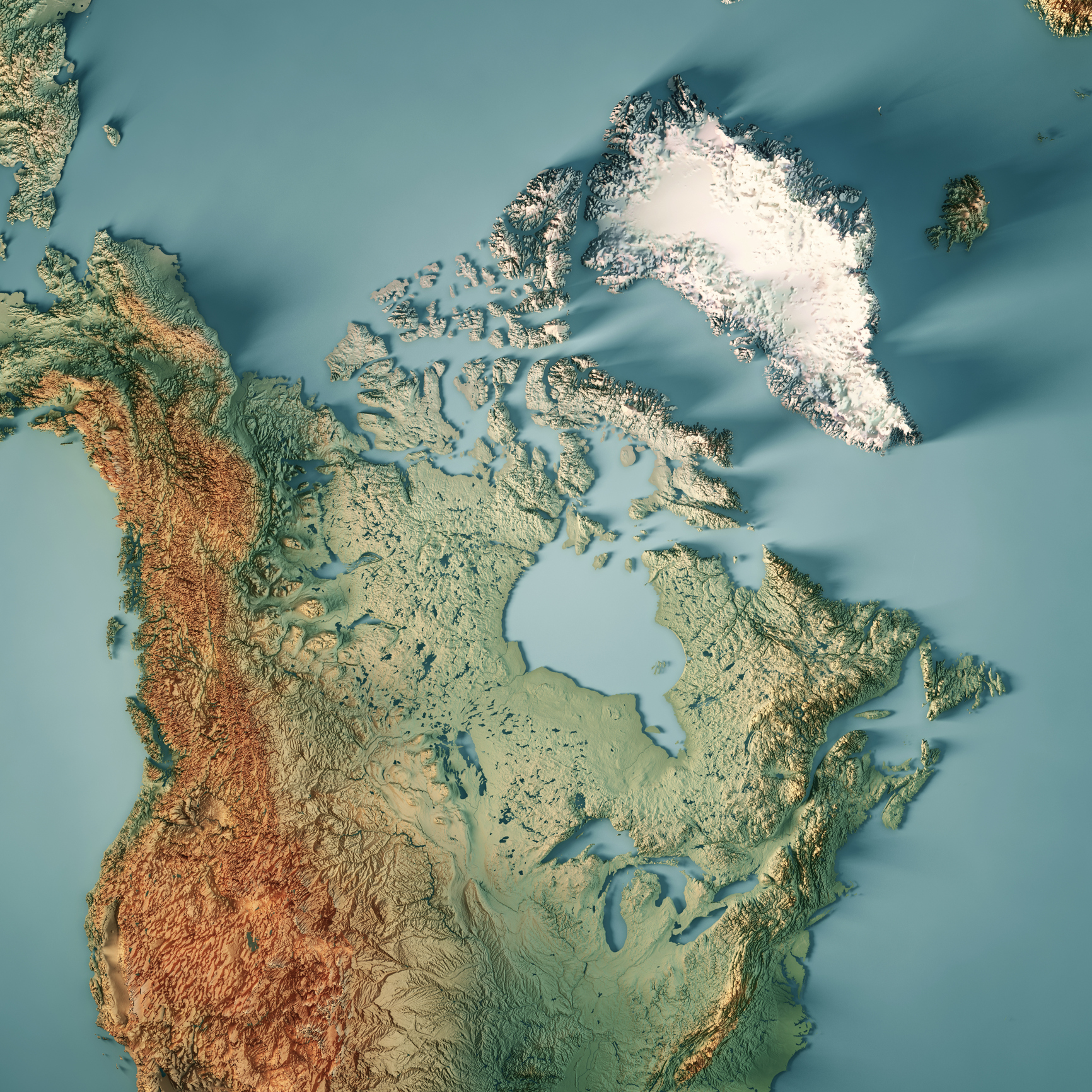 At the directive of the Treasury Board Secretariat, the Council of Canadian Academies (CCA) has assembled a new expert panel to examine the top climate change risks facing both Canada and the federal government.

The panel will address the question: “What are the top climate change risks facing both Canada and the federal government, and their relative significance, and which have the most potential to be minimized by adaptation measures?”

The Council of Canadian Academies (CCA) is an independent, not-for-profit organization that supports independent, authoritative, and evidence-based expert assessments that inform public policy development in Canada. The CCA’s work encompasses a broad definition of science, incorporating the natural, social and health sciences as well as engineering and the humanities.