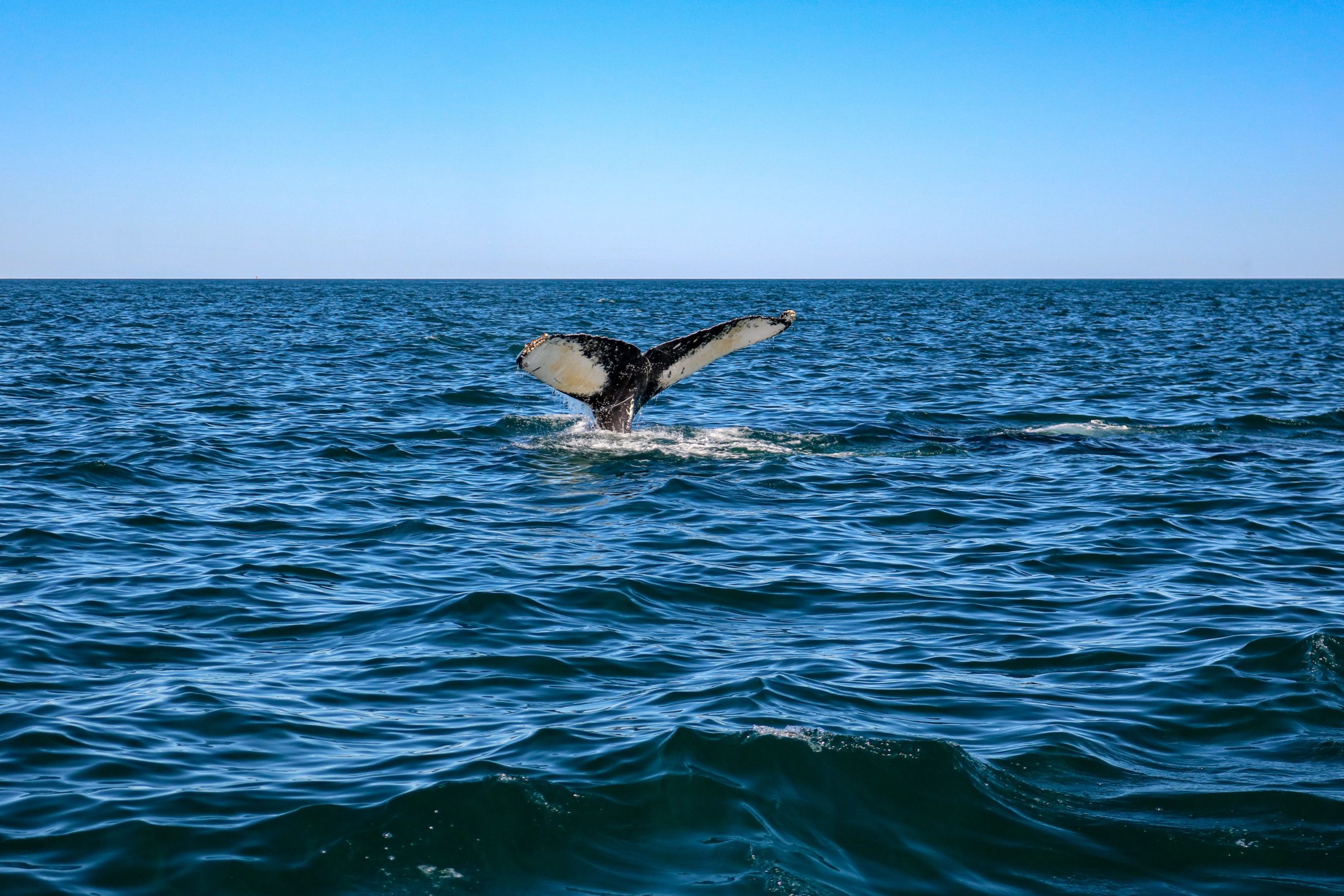 The Minister of Fisheries, Oceans and the Canadian Coast Guard, Bernadette Jordan, addressed the need for a more sustainable blue economy at a launch event on September 8, 2020. The launch event was for a new report organized by the Organisation for the Economic Co-operation and Development (OECD).

“As an ocean nation, Canada has so much to gain from the blue economy,” said Jordan. “That’s why we are working to develop a national blue economy strategy to ensure our ocean sectors are more sustainable, and more prosperous than ever before.”

During the virtual event, Minister Jordan discussed how the global pandemic has underscored our vulnerabilities, but also how it offers a chance to create a more resilient and sustainable ocean economy. To this end, the Government of Canada is developing a comprehensive Blue Economy Strategy that will outline Canada’s vision for ocean-related sectors and help guide future actions and investments.

Minister Jordan outlined the Government of Canada’s ongoing work to protect our oceans. So far, the federal government has surpassed its marine conservation targets to protect 10 percent of our oceans by the end of 2020, reaching nearly 14 per cent in 2019. She emphasized the importance of international partnerships on ocean protections and spoke to ways in which Canada has and will continue to work with its global partners to this end.

The Minister highlighted Canada’s recent action joining the United Kingdom’s Global Ocean Alliance, advocating for the adoption of a global target of 30 per cent marine conservation by 2030 at the Convention on Biological Diversity COP 15 in China next year.

Minister Jordan made it clear that Canada will continue to build on Canada’s 2018 G7 Presidency priority on oceans. Canada will advance the Ocean Plastics Charter, which encourages ambitious international action and cooperation by governments, businesses and organizations to address marine plastic pollution. Canada will also be implementing the Charlevoix Blueprint on Healthy Oceans, Seas, and Resilient Coastal Communities.

The Minister praised the OECD report and noted how developing countries can utilize its findings and recommendations to create more sustainable, ocean industries.

“I commend the work of the OECD, as they draw attention to vital sustainable ocean industries, and bring leaders together to help advance shared goals globally,” said Jordan. “Creating a more sustainable blue economy is a global task, and Canada is ready and willing to share its knowledge and work with others in this work on the international stage.

The report is part of the Sustainable Ocean for All initiative launched in 2019 to support developing countries harness the benefits of a sustainable ocean economy.