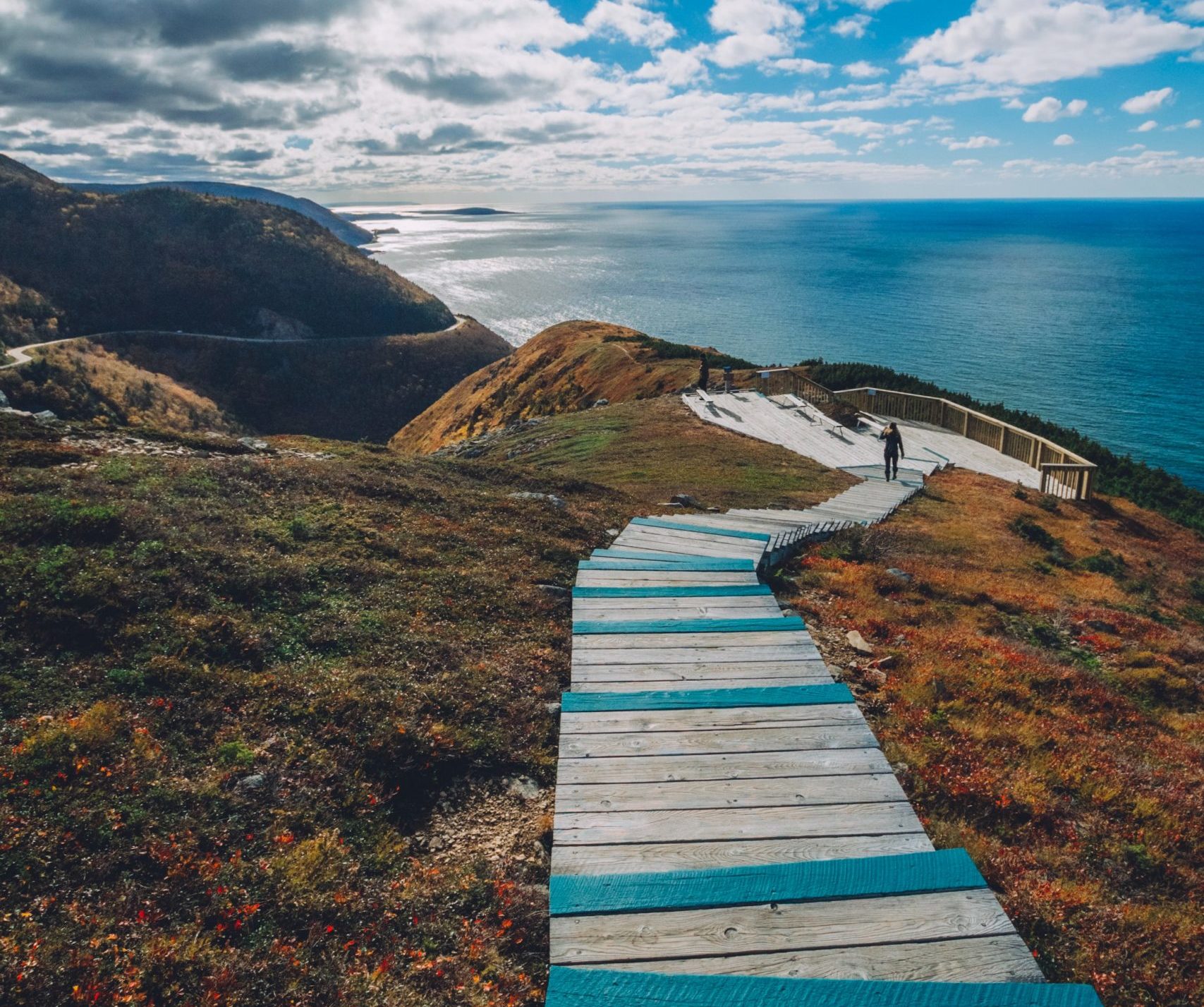 Canada has joined the Global Ocean Alliance, according to an announcement made by Bernadette Jordan, the minister of fisheries, oceans, and the Canadian Coast Guard.

“Our oceans provide a wealth of opportunity when approached from the position of sustainability and environmental stewardship,” said Minister Jordan. “Canada is proud to join the Global Ocean Alliance, working alongside like-minded countries to advocate for our shared vision of sustainable, healthy oceans around the world.”

Canada is an ocean nation with the longest coastline in the world. Canadians rely on healthy marine ecosystems to sustain our economy, our food supply, and our coastal communities. But the ocean is a shared resource that requires a global effort to ensure marine conservation. That is why the Government of Canada is joining other countries to advocate for international action to increase conservation and protection of our oceans by 2030.

The goal of the Global Ocean Alliance is to advocate for the protection of at least 30 per cent of the world’s oceans through the establishment of marine protected areas and other effective area-based marine conservation measures by 2030.

“We have made exceptional progress on protecting our own waters, and it is time to move the goal post ahead and reach even farther,” said Jordan. “Canadians expect our government to be a global leader in environmental protection, and this partnership is another way we will use our voice, leadership, and resources to protect our oceans and make a difference around the world.”

Since 2015, the Government of Canada has worked in partnership with provinces and territories, Indigenous peoples, and environmental and industry organizations to increase the protection of our oceans.

Canada aimed to conserve 10 per cent of the country’s marine and coastal areas by 2020 and has already surpassed this goal, reaching nearly 14 per cent by August 2019.

“Our government is working together with provinces, territories, Indigenous peoples, environmental organizations and industry to advance conservation on Canada’s lands and waters,” said Jonathan Wilkinson, minister of environment and climate change. “Together we have made great progress and achieved the 10 per cent global target for marine conservation ahead of the 2020 commitment.”

The Government of Canada continues to work toward its target of protecting 25 per cent of marine and coastal areas by 2025, working toward 30 per cent by 2030.