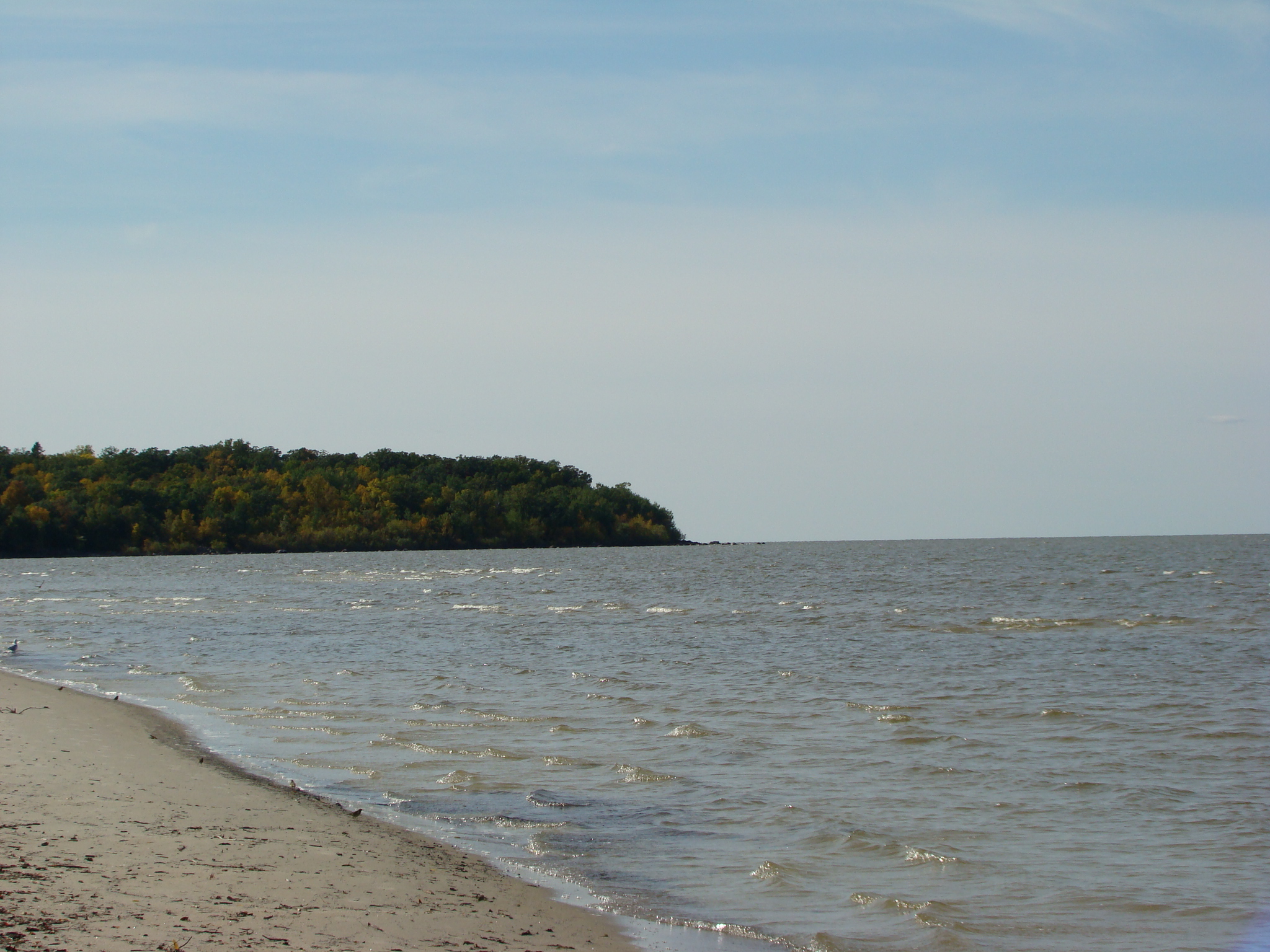 “The addition of these two important partners as signatories to the Lake Friendly Accord demonstrates a growing recognition that protecting our water requires broad-based co-operation,” said Conservation and Water Stewardship Minister Tom Nevakshonoff. “Manitoba Hydro and the University of Manitoba have contributed to water stewardship initiatives in the past, and we welcome the renewed and strengthened partnerships their commitments represent.”

The Lake Friendly initiatives aim to foster collaboration across a variety of sectors in order to reduce phosphorous and nitrogen levels in Lake Winnipeg, whose basin covers a million square kilometres in Canada and the United States. The Province of Manitoba, Environment Canada, the South Basin Mayors, the Red River Basin Commission, the State of Minnesota, and the Lake Winnipeg Foundation are all signatories of the Lake Friendly Accord.