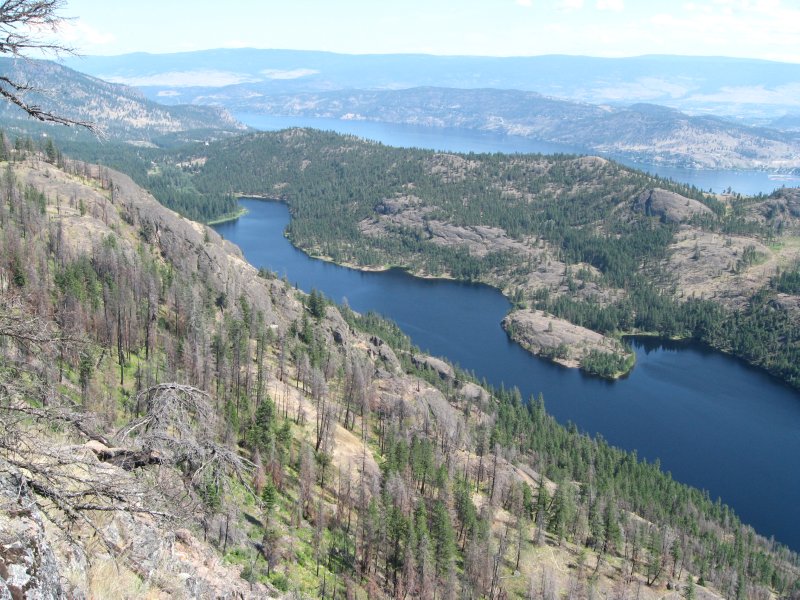 The City of West Kelowna has completed its application to the Clean Water and Wastewater Fund requesting 83 per cent funding support for the construction of a multi-barrier water treatment plant at the Rose Valley Reservoir. The total cost of the project is estimated at $53.5 million.

Construction of the treatment plant was recommended in West Kelowna’s Water Utility Master Plan, with the construction recommended to commence in 2022, allowing the city to accumulate the necessary financial resources. Council agreed to advance the project in light of requests from the public after Lakeview System users experienced a water quality advisory from August to November stemming from problematic algae blooms in the reservoir, which resulted in higher-than-normal turbidity. This turbidity is not effectively treated through chlorination alone—the current treatment level for Lakeview, Pritchard, Sunnyside and West Kelowna Estates Water Systems.

The city’s application included funding requests for installing transmission mains to interconnect the four water systems, the Lakeview Water System with the Pritchard, Sunnyside, and West Kelowna Estates Water Systems, all to be serviced by the new treatment plant. This interconnection would impact 6,200 customers, or approximately half the households and one quarter of the businesses in the City of West Kelowna.

In a presentation to city council on November 21st, the variance in water quality for residents of the Glenmore-Ellison Improvement District and the South East Kelowna Irrigation District was noted along with growth trends that will continue to put pressure on Kelowna’s water system as the city undergoes a housing boom, is increasingly a regional hub due to inter and intra-provincial migration, and continues to see tourism growth.

The Government of Canada and the province of British Columbia launched the Clean Water and Wastewater Fund in September 2016 to help accelerate short-term local government investments, while supporting the rehabilitation of water, wastewater, and stormwater infrastructure, and the planning and design of future facilities and upgrades to existing systems. The fund will invest up to $373.6 million to support infrastructure projects in communities in B.C.—$225.1 million from the Government of Canada and $148.5 million from British Columbia.