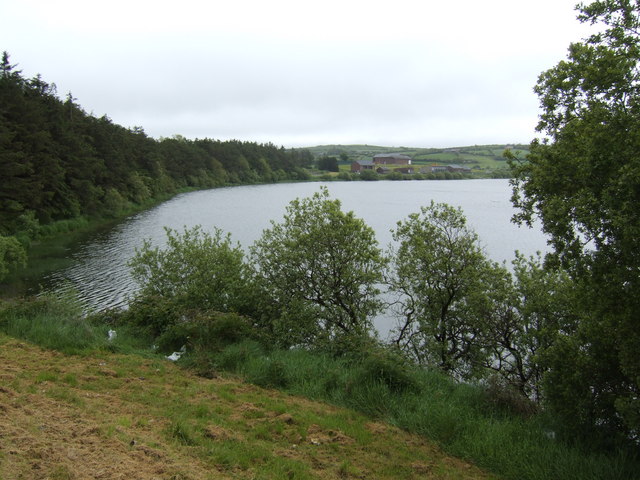 An investigation conducted by the Toronto Star has concluded that the walleye in Clay Lake that feeds residents of Grassy Narrows First Nation near Kenora, Ontario, has the highest level of mercury contamination in the province.

Since the 1970s, Canada has worked to reduce domestic sources of anthropogenic contamination by approximately 90 per cent. Earlier in 2016, a retired worker from a paper mill 80km upstream of Grassy Narrows in Dryden, Ontario, came forward to say he and a small crew “haphazardly” dumped drums of salt and mercury into a pit behind the mill.

The Star research found that mercury contamination in the walleye from Clay Lake is 15 times the daily limit for adults and 40 times the limit for women of child-bearing age, pregnant women, and children.

In late February of this year, Grassy Narrows, Shoal Lake 40, and Neskantaga First Nation presented a case to the United Nations committee on economic, social, and cultural rights during a review of Canada’s human rights record. Neskantaga has endured a boil-water advisory since 1995, and Human Rights Watch had found Canada to be in violation of treaty rights on water and sanitation in all three communities. At the time, the federal government committed to a new water treatment plant and repair of the existing plant at Neskantaga.

Grassy Narrows has seen little taken by provincial or federal agencies to address mercury contamination in the Wabigoon River, which is the tributary connecting Dryden—where the former mill is—and Clay Lake. In the 1980s, Reed Paper Ltd. (former Great Lakes Forest Products) and the federal and provincial governments provided a settlement of $16.7 million to compensate Grassy Narrows and Wabaseemoong Independent Nations.

“We have a contamination problem in this site that’s unequivocal,” said Western University environmental science professor Brian Branfireun, a mercury expert, to The Star. In updated report released in May, 2016, Branfireun said that he believes that remediation of the river system is possible if action is taken.

Water Canada’s report on the First Nations’ presentation in Geneva.

Media release on mercury contamination in Grassy Narrows, May 2016.