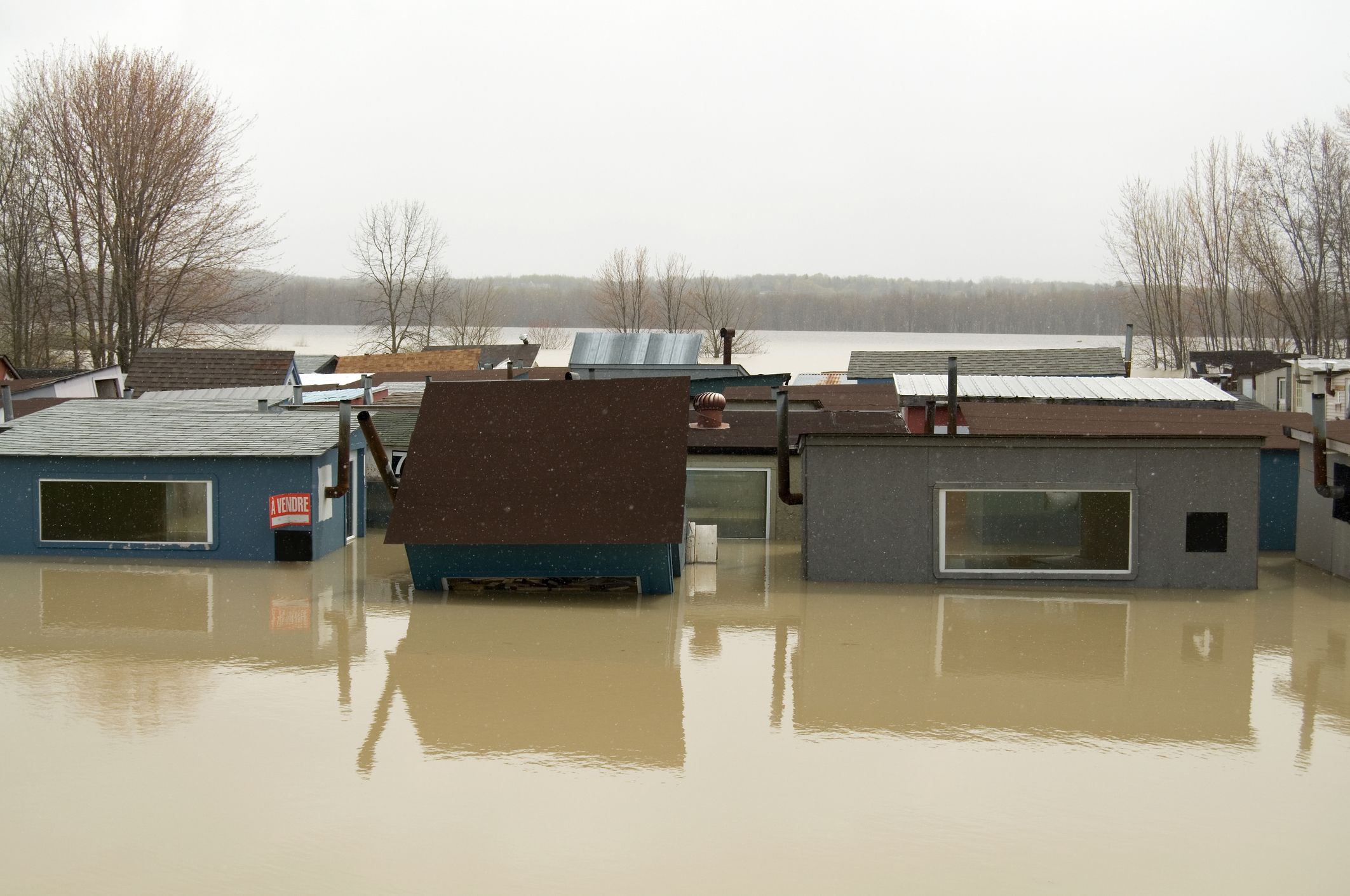 The Insurance Bureau of Canada has released a statement on flooding and insurance coverage in the province of Quebec. The statement is in response to the flooding that has occurred in several Quebec regions in the past weeks. The Insurance Bureau’s aim is to provide understanding for residents of flooded regions regarding what is, potentially, covered under their insurance policies and how new flood coverage functions.

Topics covered by the Insurance Bureau of Canada are below.

Because of the diversity of the damage incurred, IBC is advising flood victims to contact their insurer or broker, as soon as possible, to check the extent of their insurance coverage.

Earlier this week, Water Canada published an article from Lapo Calamai, director of Catastrophe Risk and Economic Analysis at the Insurance Bureau of Canada. Water Canada has provided ongoing coverage of the development of flood insurance in Canada.

Winter Storm Causes Over $124 Million in Insured Damage Across Eastern...