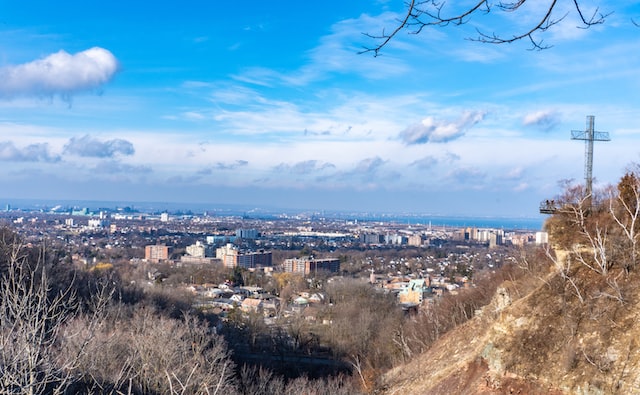 Hamilton, ON – Hamilton City Council has approved a Water, Wastewater and Stormwater Rate budget for 2023, which supports a 6.49 per cent combined rate increase and targets infrastructure renewal, regulatory compliance and investment in the future of the water, wastewater and stormwater systems.

The City of Hamilton has the second oldest water system in Canada, and one of the oldest sewage systems in the nation.

The average resident’s bill in 2023 will be $877.30 for a household consuming 200 cubic metres of water annually, representing an increase of $53.45 annually.

Like other municipalities, the City of Hamilton is taking steps to mitigate the impacts of climate change and extreme weather events resulting in flooding and wastewater being discharged into Hamilton Harbour from combined sewer overflow tanks, elevated lake levels, frozen water service pipes and algal blooms which can threaten our drinking water. Hamilton’s combined sewage discharges into Hamilton Harbour are a result of a significant portion of the system containing combined stormwater and sewage pipes, which was the standard when the system was built more than 100 years ago but is no longer being constructed.

Hamilton has one of the most complex water and wastewater systems in the province which comes with a unique set of challenges. This budget balances the need to invest in infrastructure upgrades, improving the City’s environmental stewardship and climate change mitigation efforts while continuing to provide essential drinking water, wastewater and stormwater services to our community with a focus on value. – Carlyle Khan, General Manager, Public Works

Hamilton Water is committed to our core mission of providing safe drinking water to water users and the effective treatment of wastewater and stormwater before returning it to the environment. We continue to do so while facing the same challenges many others are facing – inflation and supply chain issues resulting in increased costs and a strict regulatory environment.” – Nick Winters, Director, Hamilton Water