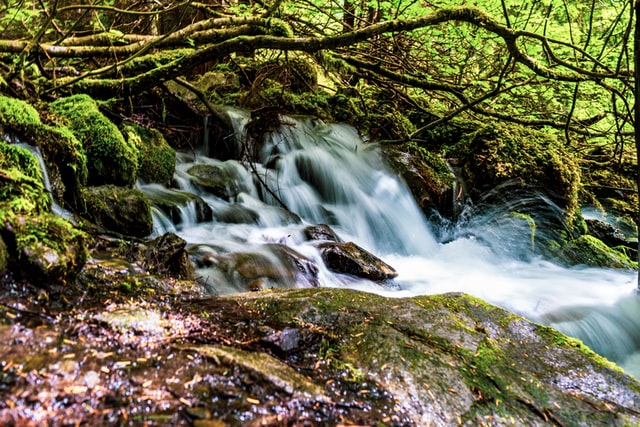 Indigenous Peoples have been caring for the lands and waters of Canada since time immemorial. First Nations, Inuit, and Métis have unique relationships with nature and knowledge of responsible stewardship as a way of life. By working together and supporting Indigenous Peoples in protecting more nature across the country, we are continuing to listen to their voices and helping ensure the world we leave to future generations is safe and healthy.

The Prime Minister, Justin Trudeau, has announced up to $800 million over seven years, starting in 2023-24, to support up to four Indigenous-led conservation initiatives. Once completed, these projects could protect an additional up to one million square kilometres. This investment is a major step forward in protecting nature across the country and will drive progress toward Canada’s ambitious goals of conserving 25 per cent of land and waters by 2025, and 30 per cent of each by 2030.

This investment will support the establishment of protected areas through an innovative funding model – Project Finance for Permanence (PFP) – which is based on partnership. It brings together Indigenous organizations, governments, and the philanthropic community to identify shared goals for protecting nature and ultimately halting biodiversity loss. The government recognizes the community leadership and the work of philanthropic organizations in support of this important work.

With this funding, the Government of Canada is helping to bring together 30 Indigenous governments and organizations in the Northwest Territories. Funding is also intended to support the conservation of lands and waters in the Northernshelf Bioregion in British Columbia, in Qikiqtani Region in Nunavut, and in Ontario’s Hudson Bay Lowlands, as well as the coastline of Western Hudson Bay and southwestern James Bay – one of North America’s most carbon-rich and biodiverse ecosystems.

As delegates from around the world come to Montréal for the 15th meeting of the Conference of the Parties (COP15) to the United Nations Convention on Biological Diversity, Canada will continue to champion its role as a leader in nature conservation. We will continue to support Indigenous-led efforts to conserve nature and biodiversity, protect Indigenous cultures and ways of life, and build a healthy future for generations to come, while making significant progress toward meeting Canada’s conservation goals.

“Our government is here as a partner. And today, we took an important step forward – together – to deliver a vision of conservation that has partnership and reconciliation at its core. I’m looking forward to our shared work to deliver results for communities and for the nature that sustains us all.” – The Rt. Hon. Justin Trudeau, Prime Minister of Canada

“Indigenous Peoples have been guardians of the land, waters, and ice of this continent for millennia. Canada’s ambitious biodiversity goals can only be met in partnership with First Nations, Inuit, and Métis. By coupling Indigenous and Western science, we can fight the twin crises of climate change and biodiversity loss, strengthen our relationships with Indigenous communities, and build a better future for everyone.” – The Hon. Steven Guilbeault, Minister of Environment and Climate Change