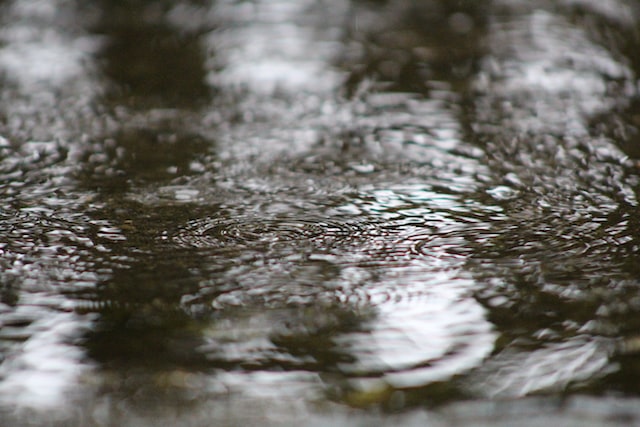 “This investment will raise a section of the roadway where we have seen persistent flooding and will help support expansion of the East Point shopping district by reconstructing a section of Retail Drive,” said Post-Secondary Education, Training and Labour Minister Trevor Holder. “This project is a great example of how investing in infrastructure and climate adaptation projects can lead to improved safety, as well as economic growth.”

The project involves reconstructing a section of Retail Drive and upgrading storm and sewer piping to accommodate the expansion of East Point. The street will also be aligned with Ashburn Lake Road to improve traffic flow.

“Working with our partners, our government is focused on making infrastructure investments that improve the lives of everyone in Saint John-Rothesay, and all New Brunswickers, and help us protect and develop our economy,” said Saint John-Rothesay MP Wayne Long. “A safe and functional road like Retail Drive, a major corridor to East Point, ensures that residents and visitors of the city of Saint John can safely benefit from the growing retail centre.”

The provincial government is contributing $2.4 million to the project, the federal government is investing $2.8 million, and the City of Saint John is providing about $3.2 million.

“Investments in critical infrastructure help mitigate the impacts of climate change for all Canadians,” said Mayor Donna Reardon. “Upgrades to underground infrastructure and the realignment of Retail Drive will help mitigate the risk of flooding and major weather events due to climate change. It will also enhance public safety for pedestrians and motorists, and the work helps pave the way for future growth in the area. Thanks to funding from our federal and provincial partners, the city can now proceed with this important project.”

The project will also include the addition of sound to pedestrian signals, accessible ramps, and railway crossing gates and traffic signalling for improved safety