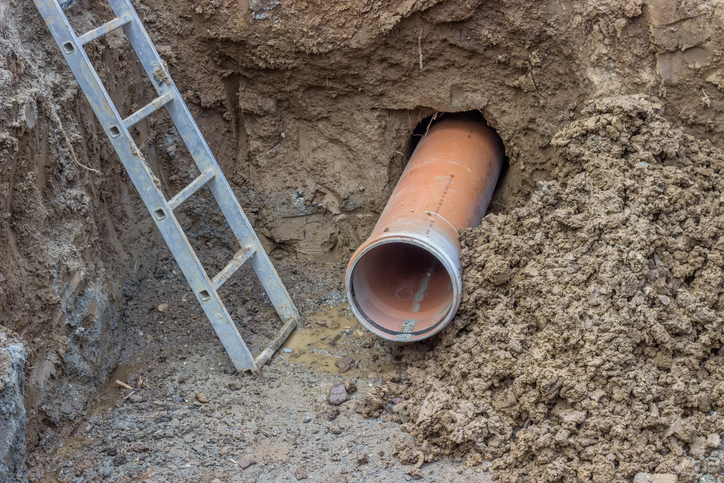 Detailed recommendations to both governments argue for investments in infrastructure that continue to provide safe drinking water to more than 48 million people, transports 200 million tons of freight each year, and supports a $5 trillion economy in the eight-state, two-province Great Lakes region.

The majority of U.S. water systems are between 50 and 150 years old, and costs to maintain and update them are projected to rise steeply if action is deferred. A 2009 report from the government of Canada indicated that, on average, the country’s supply system had reached 40 per cent of their useful life by 2007.

“Abundant fresh water gives the Great Lakes region a unique, competitive advantage to attract new industries and support growing cities. Failure to address our region’s aging water infrastructure puts this – and the health of our citizens – at risk,” said Tim Eder, executive director of the Great Lakes Commission. “Protecting our region’s freshwater resources and leveraging them as an economic asset is a longstanding, bipartisan priority, and the Great Lakes states and provinces stand ready to work with our federal governments, local communities, and businesses to address our infrastructure needs.”

State Revolving Funds are low-interest state loans for water infrastructure, nonpoint source pollution control, and estuary protection. Canada does not have a comparable program, but the possibility exists that the proposed federal infrastructure bank could provide this kind of assistance, depending upon how it is implemented.

“Government at all levels and across both nations need to prioritize improvements to our region’s critical infrastructure systems,” said Governor Rick Snyder of Michigan.

The cost estimates for the priorities outlined in the proposal will be in the hundreds of billions of dollars.

The full list of recommendations is available through the link. The 2009 report from Canada’s federal government can be found here.

Water and Wastewater Main and Pipe Rehabilitation in Haines Junction