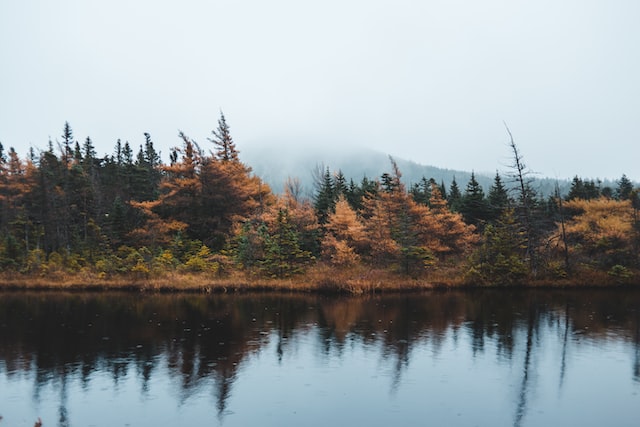 More than $20.4 million in joint federal and provincial funding will be allocated to two projects to repair and rebuild primary and secondary roads in the Berens River area. Most of the road network will be rehabilitated, including approximately 20 kilometres of on-reserve roads and 13 kilometres of provincial roads. These investments will improve road quality, driver safety, and facilitate the delivery of goods and services.

Berens River First Nation will also benefit from more than $5.6 million in federal funding to construct an arena/multiplex in the community. The new infrastructure, designed to be energy-efficient, will house a 37,200-sq.-ft. hockey rink and 5,500 square feet of multi-purpose space. It will offer community members a place to gather, be active and play sports.

A federal investment of more than $5.5 million will also go toward upgrading the Berens River First Nation water treatment plant. The infrastructure upgrades include the extension of the electrical system, mechanical equipment and reservoir and the replacement of the water intake. These upgrades will increase access to potable water and accommodate the long-term growth of the community.

The Government of Canada is investing over $26.7 million in these four projects. The Manitoba government is contributing more than $4.9 million toward the restoration of provincial roads. Berens River First Nation is contributing over $7.2 million.

By investing in infrastructure, the Government of Canada is growing the country’s economy, increasing the resiliency of communities and improving the lives of Canadians.

“These investments in road improvements for the Berens River First Nation will increase safety on the roads and ensure a reliable network for the residents who rely on it every day. In addition, funding for the construction of an energy efficient multiplex facility and for upgrades to the water treatment plant will help improve the health of the residents of the community. Today’s announcement is an example of what we can accomplish together for rural communities in Manitoba.”— The Honourable Dan Vandal, Minister of Northern Affairs, Minister for PrairiesCan, Minister for CanNor,

“As our community continues to grow, it is crucial to have critical infrastructure in place to be able to gather as a community for recreational, social and cultural opportunities, have access to potable drinking water and ensure vital road infrastructure is reliable and safe, which allows us to stay connected and supports our local economy. These important projects will ensure the longevity of Berens River First Nation and will foster a vibrant and thriving community for years to come. Thank you to the Government of Canada and the Manitoba government for your partnership and support.”— Chief Norman McKay, Berens River First Nation