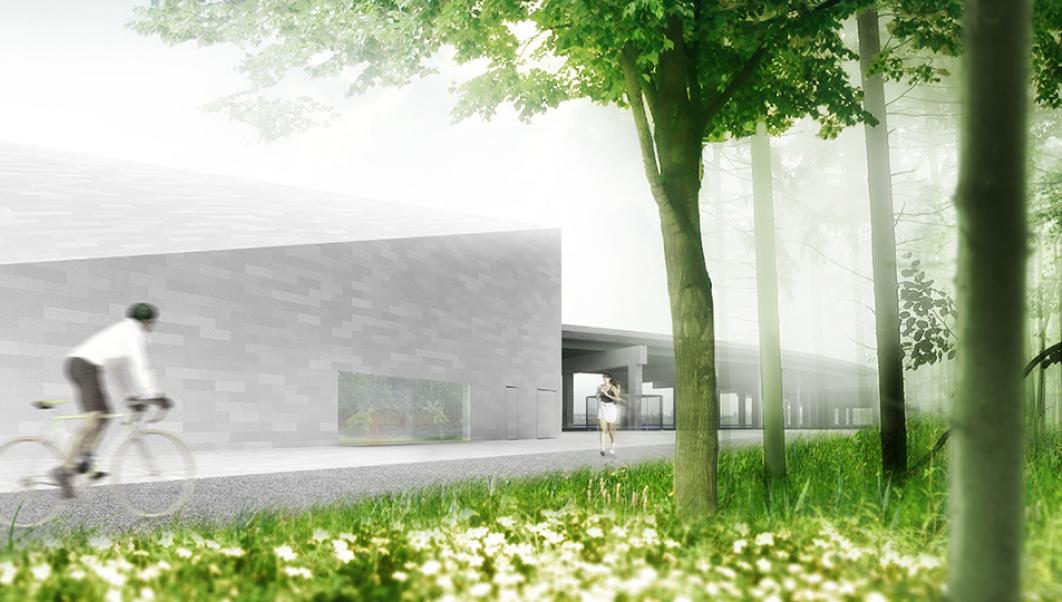 Waterfront Toronto has begun work on the final piece of a large Stormwater Management System that services East Bayfront, the West Don Lands and future communities north of the Keating Channel. The final piece includes construction of in-water pipes along the section of the Water’s Edge Promenade (WEP) spanning the foot of Sherbourne Common from approximately Dockside Drive to the southern point of 15 Merchants’ Wharf, also known as the Aqualina at Bayside condos.

When complete, the in-water pipes will help convey stormwater to the Cherry Street Stormwater Management Facility where it will be treated to remove pollutants before the water flows to Lake Ontario.

Since Construction Notice #6 was issued on April 29, 2022, the contractor, Clearway, has advanced important work for the in-water pipes. As much of the work during this time occurred beneath the water’s surface and was not able to be seen.

As per the City of Toronto’s bylaw, construction work will take place Monday to Friday between the hours of 7:00 a.m. -7:00 p.m. on the waterside of the Water’s Edge Promenade (WEP). During this period, moderate vibrations and noise near the site are expected as well as a crane and vessels in the water. Pedestrians and cyclists will still have access to the full length of the WEP during this time.

Timeline Due to ongoing supply chain issues and labour disputes that occurred earlier this year, the anticipated completion of construction on the project has been delayed to spring 2023. Fencing Once construction is completed on the in-water pipes, the construction fencing and tree protection fences will be removed to reopen the full width of the WEP. To protect the in-water pipes and ensure this critical piece of the stormwater management system remains intact and separated from the promenade, a temporary 1.8m tall fence will be installed on the outer edge of the WEP until construction on the We hope to provide an update on the boardwalk in 2023.

City of Saint John drinking water continues to place among the...