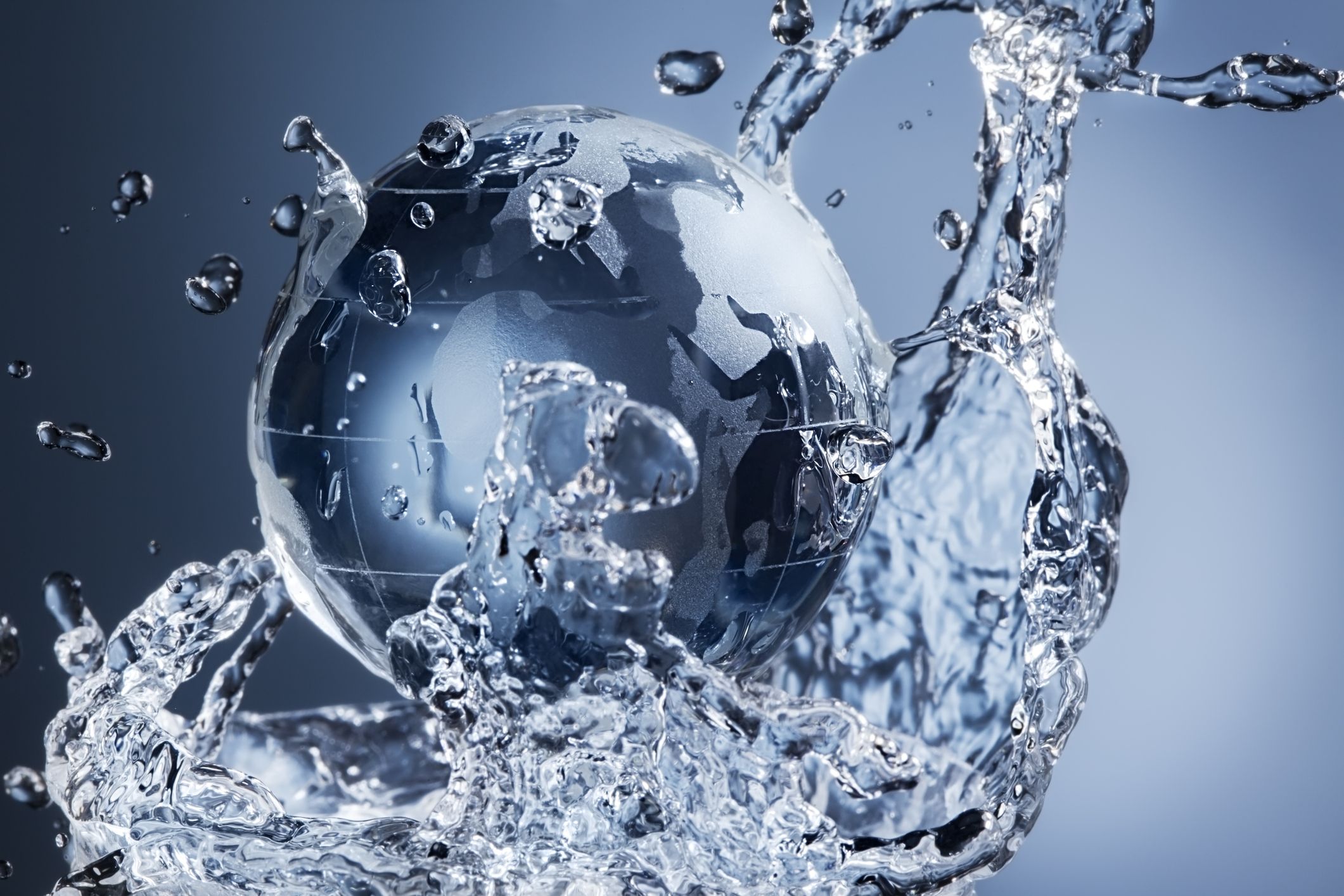 The Credit Suisse Research Institute (CSRI) has published a study on water scarcity and the key challenges that lie ahead. It calls for definitive action to be coordinated on a global scale.

“It has become clear that water scarcity is and will continue to be a significant issue facing the world in years to come,” said Urs Rohner, chairman of CSRI. “The numbers are stark and a concerted global effort is necessary. Water stress and climate change are inextricably linked, given the related disruption in rainfall patterns.”

Water scarcity, and the societal risks it poses, is one of the primary challenges faced by the world today, according to CSRI. Over two billion people still live in countries experiencing high water stress, while four billion people experience severe water scarcity for at least one month a year. Poor water quality exacerbates the issue, with 80 per cent of wastewater globally being returned to the environment untreated, while 4.5 billion people still lack access to safely managed sanitation services.

“Water scarcity is one of the key areas of focus as part of the UN’s Sustainable Development Goals (SDGs) and addressing the consequences of the problem is central to six of these SDGs,” said Eugène Klerk, head of Global ESG and Thematic Research at Credit Suisse. “The social and economic benefits are clear, but meeting the aims of the SDGs comes at a cost. The public and private sector both have a substantial role in developing the necessary infrastructure and new technologies.”

With total water consumption set to see structural growth for decades to come, the report found three factors that are driving water demand:

Water stress and climate change are intrinsically linked—not least because disruption to rainfall patterns is a direct, incontrovertible result of climate change. The implications are two-fold. One is an immediate disruption: increased droughts, floods, and temperatures. The other is a more permanent, systemic effect where increases in water vapour in the atmosphere increase heavy downpours and, ultimately, soil erosion.

The impact of this is that emerging markets and low-income OECD countries are disproportionately affected as they are more exposed to extreme weather events.

It is important to note that actual water availability is impacted by projected increases in both flooding and drought going forward. Increased flooding puts up to 1.6 billion people at risk by 2050. However, compared to the sporadic impacts of flooding, drought is a chronic, long-term issue, and arguably the most pernicious result of climate change.

As water becomes scarcer and demand continues to grow, how water resources are shared between countries will become more contentious. While limited numbers of conflicts have resulted from water issues in the past, due to the supply and demand imbalances, tension between and within countries over water security issues is expected to grow.

A copy of the report is available here.