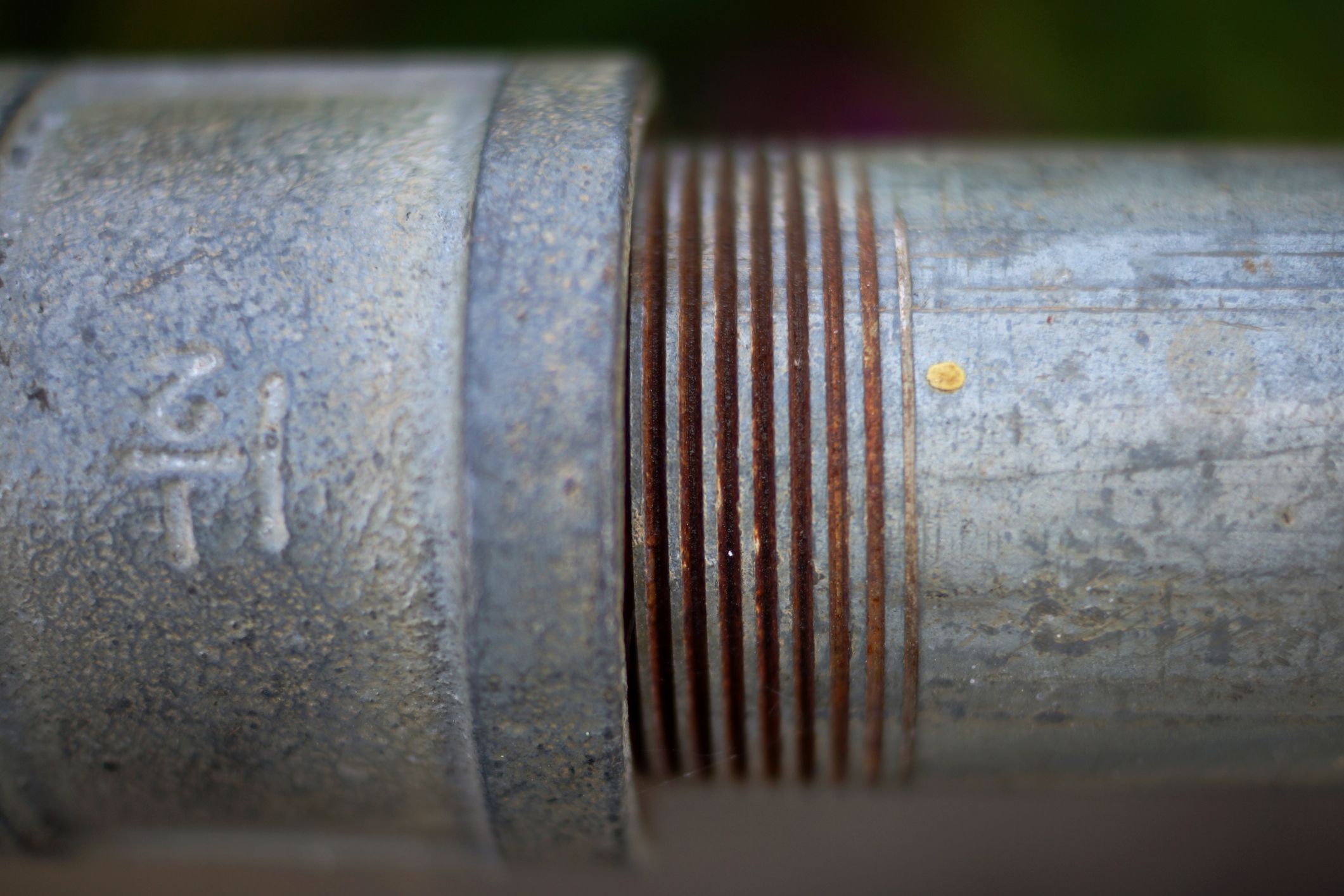 The pH of the City of Thunder Bay’s drinking water will be changing when the City phases out the addition of sodium hydroxide.

As a result of regulatory changes in Ontario, the City of Thunder Bay was mandated to implement a corrosion control plan to reduce lead levels at the tap. Sodium hydroxide was added to the City’s drinking water in 2016 as part of a pilot study, as approved by the Ministry of Environment, Conservation and Parks (MECP).

In 2018, sodium hydroxide was introduced city wide as a corrosion inhibitor to reduce lead levels at the tap for customers with lead service pipes or internal lead plumbing. Although the use of sodium hydroxide is effective at reducing lead levels, increased reports of pinhole leaks in pipes have been received which require further review.

The City of Thunder Bay is working closely with the MECP and the Thunder Bay District Health Unit on this change to the drinking water. It is also evaluating other means of corrosion control that may be implemented in the future.

All customers should routinely flush their pipes prior to consumption to maintain water quality at the tap. This can be accomplished by taking a shower, flushing the toilet, doing a load of laundry, or running your cold water tap to clear the pipes.

Drinking water filters will be available to all customers with lead service pipes.

“In the coming weeks, customers with lead service pipes will receive additional information on this change and will be provided with a drinking water filter for one year at no charge,” said Michelle Warywoda, director of the environment division at the City of Thunder Bay. “It is important customers use the filter provided as lead found in drinking water can pose significant health risks. This is especially important for homes with children under the age of 6, pregnant women, or women planning a pregnancy.”

More information about the Safe Drinking Water Act, 2002 and requirements for municipalities to implement a corrosion control plan is available here.

More information about the changes in Thunder Bay and about lead in drinking water, is available here.