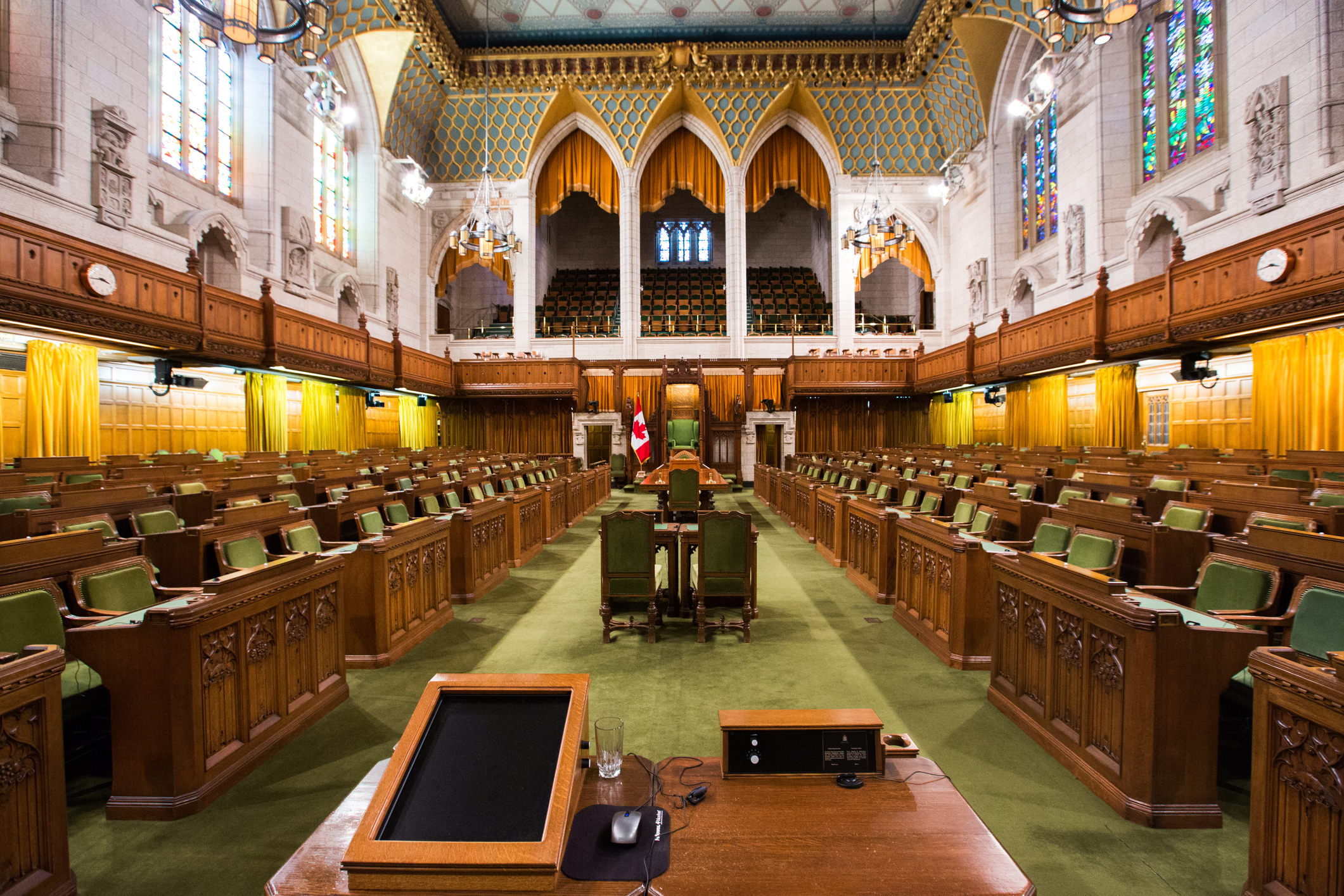 The draft Strategy sets out the Government of Canada’s environmental sustainability priorities, establishes goals and targets, and identifies actions that 42 departments and agencies across government will take to reduce greenhouse gas emissions. It also further aligns Canada’s goals with those of the U.N. 2030 Agenda for Sustainable Development.

“The draft 2019–2022 Federal Sustainable Development Strategy is online, and I want to hear your ideas,” said Minister of Environment and Climate Change Catherine McKenna. “Together we can strengthen our low-carbon economy, protect our oceans, fight climate change, and keep Canadians connected to nature. Let us build a greener, healthier, and more prosperous Canada that our children—and their children—will cherish as much as we do.”

The 2018 Progress Report shows how the Government of Canada is implementing the 2016–2019 Federal Sustainable Development Strategy, highlighting the role Canada has taken in working toward zero plastic waste and implementing measures to conserve marine areas, as well as actions on climate change.

The progress report noted that of the 78 long-term drinking water advisories (DWAs) affecting federally supported First Nations water systems in April 2016, thirty-four (44 per cent) had been lifted as of July 2018. The report states that the government is on track to lift the remainder by March 31st, 2021. Also noted: challenges to eliminating long-term include stable recruitment and retention of operators and aging infrastructure.

Another issue addressed in the progress report is water quality in lakes and rivers. Largely, the government has found that water quality has held steady across the country. “The indicators show that national freshwater quality remained relatively stable between 2002 and 2016 and is considered fair to good at over 75 per cent of the monitoring sites,” states the report.

On the same topic, the government described success in reducing phosphorus from entering freshwater bodies, including Lake Winnipeg, with projects funded by the federal government preventing 14,800 kilograms of phosphorus from entering the lake. As well, while no Area of Concern has been delisted since 2010, the number of areas with beneficial uses considered impaired has decreased by 41 per cent from the time of initial assessment. In 2016 and 2017, twelve impaired beneficial uses were restored.

Provide feedback on the 2019–2022 strategy on the Government of Canada’s website.