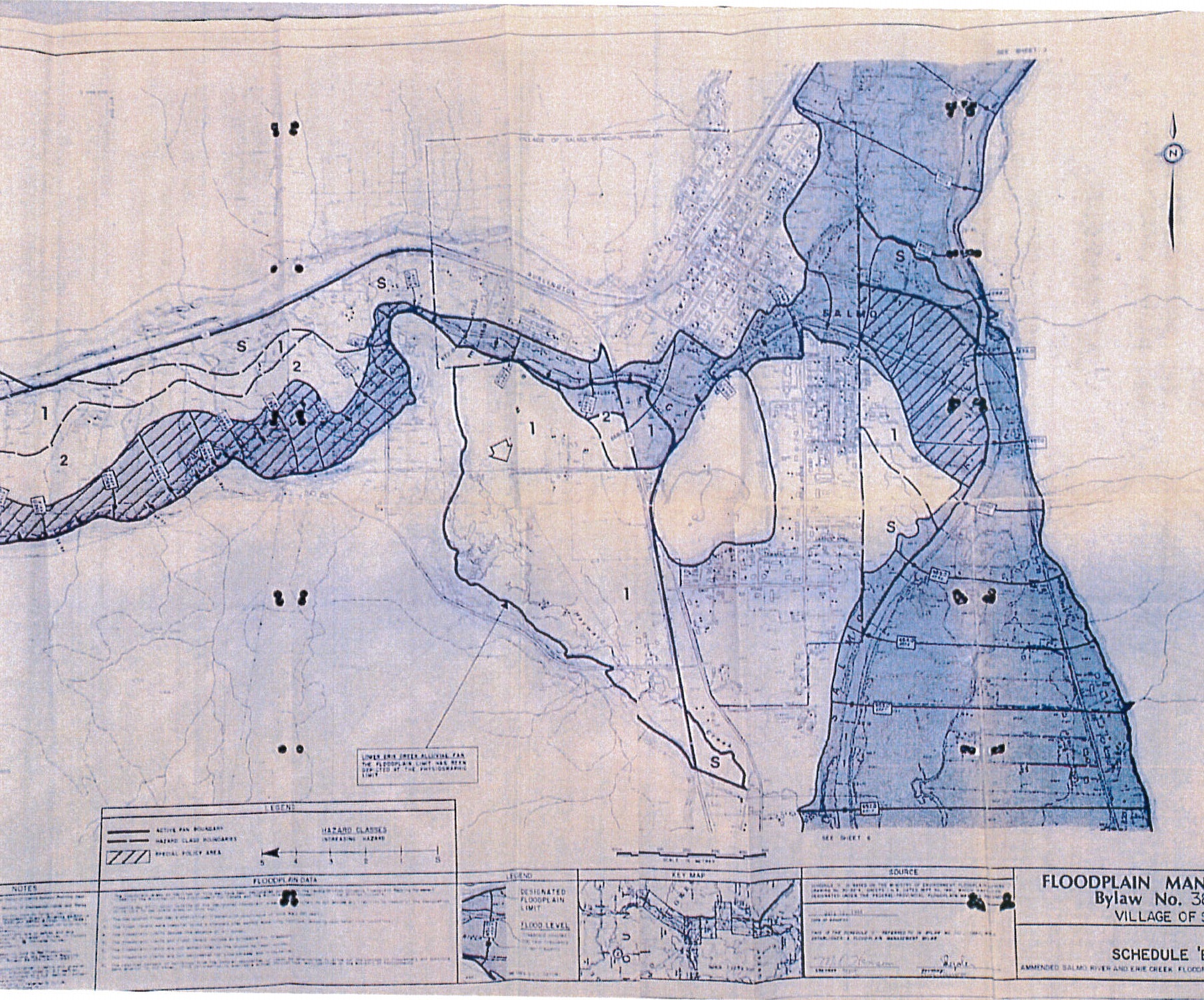 “Floods are getting more severe, more frequent, and more damaging. This is a threat not only to the safety of our communities, but to our economic stability. The Government of Canada is determined to reduce these risks in partnership with provinces and territories,” said Goodale. “The projects announced today will provide the tools to help Newfoundland and Labrador better protect the safety of our citizens, prepare for, and respond to flooding.”

Minister Goodale was joined by the Graham Letto, Newfoundland and Labrador’s Minister of Municipal Affairs and Environment, who announced close to $1 million in matching provincial funding for the projects.

“To ensure the safety and well-being of residents living near the Humber and Exploits rivers and near municipal water supply dams, the Government of Newfoundland and Labrador has committed significant funding to these three mapping projects,” said Letto. “We are pleased to work in collaboration with our federal partners to mitigate the effects of flooding on citizens, businesses, and communities.”

The maps will help guide emergency planning and responses, as well as inform advice to property owners, municipal planning, real estate development, construction design requirements, and climate change adaptation. The total federal share for these projects, which are currently already underway, is $980,000.

The NDMP will invest $200 million over five years, of which $183 million is available for cost-shared, merit-based projects with provinces and territories to reduce the impacts of natural disaster.