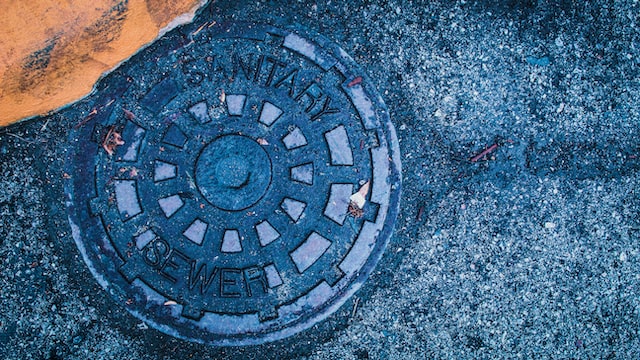 Toronto – The Financial Accountability Office of Ontario (FAO) has released its Costing Climate Change Impacts to Public Infrastructure: Linear Storm and Wastewater report, the latest in a series of reports analyzing Climate Impacts on Public Infrastructure (CIPI). This report examines the impacts of more extreme rainfall on the long-term costs of maintaining public linear storm and wastewater infrastructure in a state of good repair.

Ontario’s stormwater assets of pipes, ditches and culverts, and wastewater assets of sewer pipes and sanitary force mains, are owned by the province’s 444 municipalities and valued at $124 billion (all costs are in 2020 real dollars). Maintaining public infrastructure in a state of good repair helps to maximize its benefits in the most cost-effective manner over time.

In the short term, climate-related impacts from more extreme rainfall are projected to increase infrastructure costs by $0.7 billion annually across the medium and high emissions scenarios, which would accumulate to $6.2 billion by 2030 in the absence of adaptation. This is a 27 per cent increase in municipal infrastructure costs relative to the stable climate projection.

Over the long term, additional climate-related costs will depend on the extent of global climate change.

In a medium emissions scenario, where global emissions peak by mid-century, more extreme rainfall will raise the average annual cost of maintaining the existing portfolio of public storm and wastewater infrastructure in a state of good repair by $1.1 billion per year, totalling $88 billion over the century, in absence of adaptation. In a high emissions scenario, where global emissions continue rising throughout the century, these costs would instead increase by $1.8 billion per year, totalling $145 billion by 2100.

As extreme rainfall increases, unadapted assets will increasingly face capacity constraints, raising the flood risk to surrounding areas. While outside the scope of this report, the costs of flooding damages for households and businesses are likely to be substantial.

However, public storm and wastewater infrastructure assets can be adapted, either by increasing their capacity or incorporating source control measures (such as green infrastructure). This would help avoid higher climate-related operations and maintenance costs, and reduce flood risk in surrounding areas.

Depending on the emissions scenario, proactively adapting public storm and wastewater infrastructure will add between $71 billion to $127 billion to infrastructure costs relative to the stable climate scenario by 2100. This represents a cost increase between 29 and 53 per cent. While significant, these additional climate-related costs are lower (in real dollars) than those incurred in the absence of adaptation or if adaptation was undertaken at a more gradual pace. In addition to being the least expensive strategy for municipalities (in real dollars), a proactive adaptation strategy would also reduce flood risk more rapidly.

See also  All About That Dace