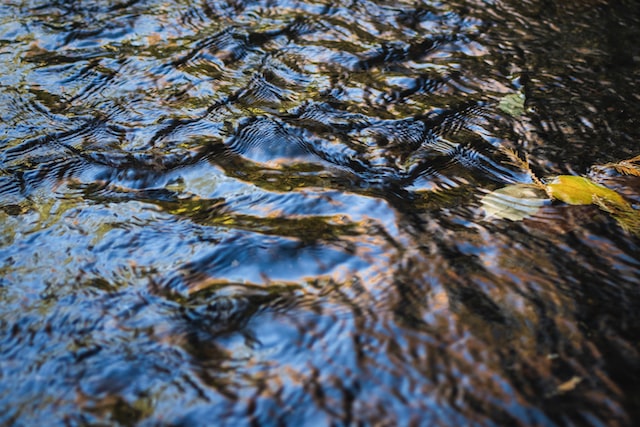 The Honourable Steven Guilbeault, Minister of Environment and Climate Change and
Minister responsible for Parks Canada, Manitoba Minister of Environment, Climate and Parks
Jeff Wharton, and Stephanie Thorassie, executive director of the Seal River Watershed Alliance, have announced a commitment to work together on a feasibility assessment for an Indigenous protected area in the Seal River Watershed.

Protecting the watershed would add .5 per cent of protected area on Canada’s path to protecting 30 per cent of lands and waters by 2030. Within the Seal River region, there are at least 22 known species at risk — including wolverines, polar bears, grizzly bears, barren-ground caribou, orcas, and olive-sided flycatchers. Large numbers of harbour seals can be found 200 kilometres inland from the mouth of the Seal, giving the river its name.

In addition to conserving biodiversity, protecting this ecosystem is a model of collaboration with Indigenous partners. It would contribute to the vitality of the cultures and traditions and the well-being of the Indigenous peoples who have been stewards of this region since   time immemorial.

The First Nations of the Seal River Watershed Alliance have extensive knowledge of the lands and waters in this area and are sustained, to this day, by its wildlife. Traditional Knowledge, coupled with science, will be used as the foundation for the feasibility assessment of the Indigenous protected area.

The announcement took place during the UN biodiversity conference in Montreal, COP15. It
underlines the Government of Canada’s and the Manitoba government’s commitment to reconciliation through a renewed nation-to-nation and government-to-government relationship with Indigenous peoples. The Government of Canada is committed to working in collaboration with Indigenous partners, the provinces and territories, stakeholders, and other levels of government to reach its goals of creating 10 new national parks and conserving 25 per cent of lands and waters by 2025, and 30 per cent of each by 2030.

The Manitoba government is excited to partner with the Government of Canada and Seal River Watershed Alliance to preserve and protect the biodiversity and culture of this unique area and further understand its economic potential.

“Climate change and biodiversity loss are threatening ecosystems across Canada and demand urgent action from governments. Today’s announcement is an important step forward in the creation of a new Indigenous protected area for the Seal River Watershed in northern Manitoba. This milestone demonstrates how much we can achieve to protect nature when we work together, advancing the goals of reconciliation, for the benefit of the Sayisi Dene First Nation, Northlands Denesuline First Nation, Barren Lands First Nation, and O-Pipon-Na-Piwin Cree Nation, Manitobans, and all Canadians.” — The Honourable Steven Guilbeault Minister of Environment and Climate Change and Minister responsible for Parks Canada