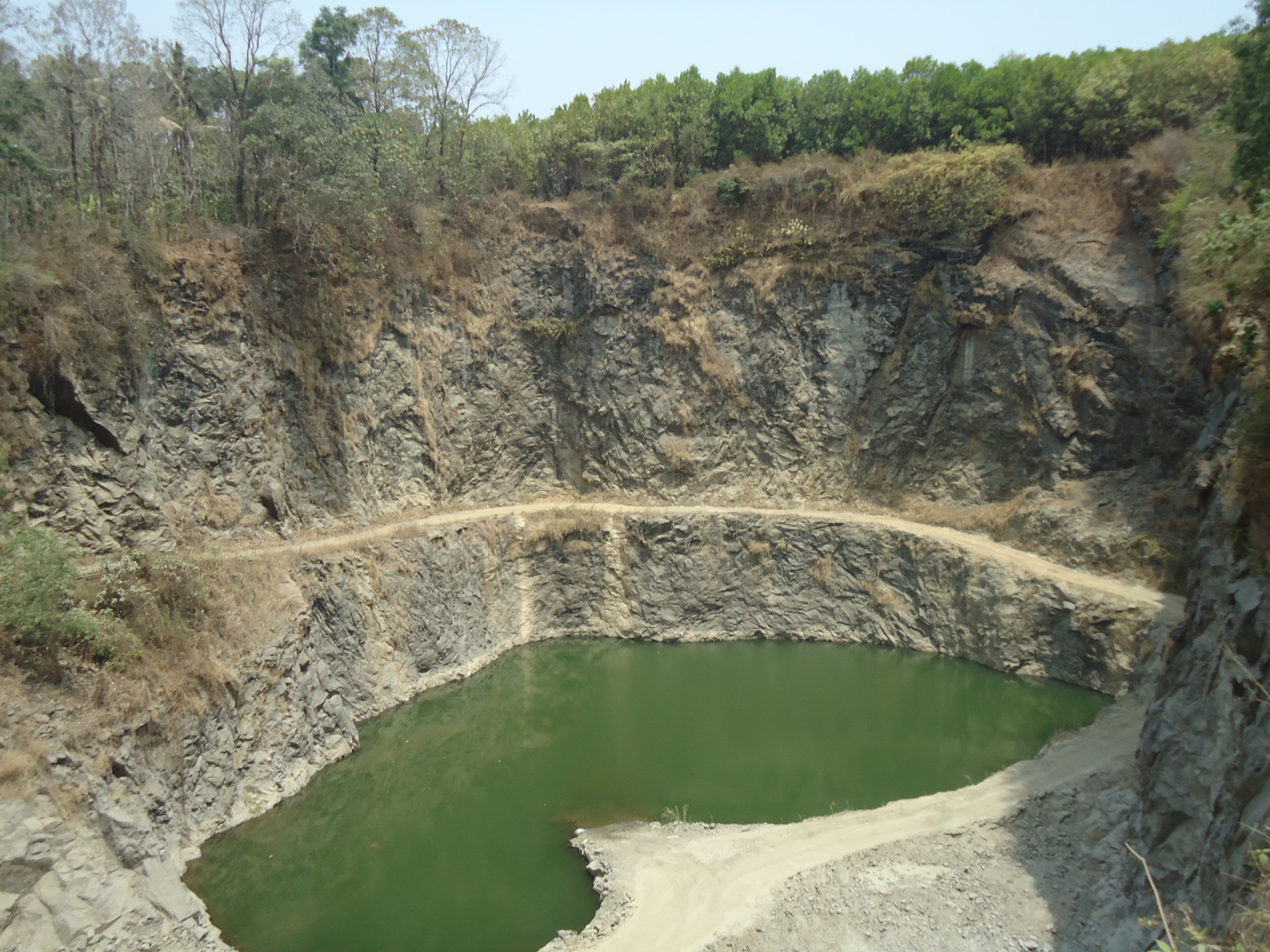 The Alberta government has issued a Water Act enforcement order to Associated Aggregates Inc. The company is required to restore a portion of a sand and gravel pit adjacent to the North Saskatchewan River to dry ground surface conditions after an end pit lake was constructed without authorization.

A 2007 Water Act approval permitted the establishment of a single end pit lake at the north end of the Drayton Valley Pit site, and did not authorize a wet excavation in the south end of the site. Aerial photography and site inspections confirmed the existence of two end pit lakes, including an unauthorized lake with a constructed berm at the south end of the site. The unauthorized south-end pit lake, which is below the water table, may affect the Town of Drayton Valley’s water supply.

Under the order, the responsible parties must:

Turn of the Century