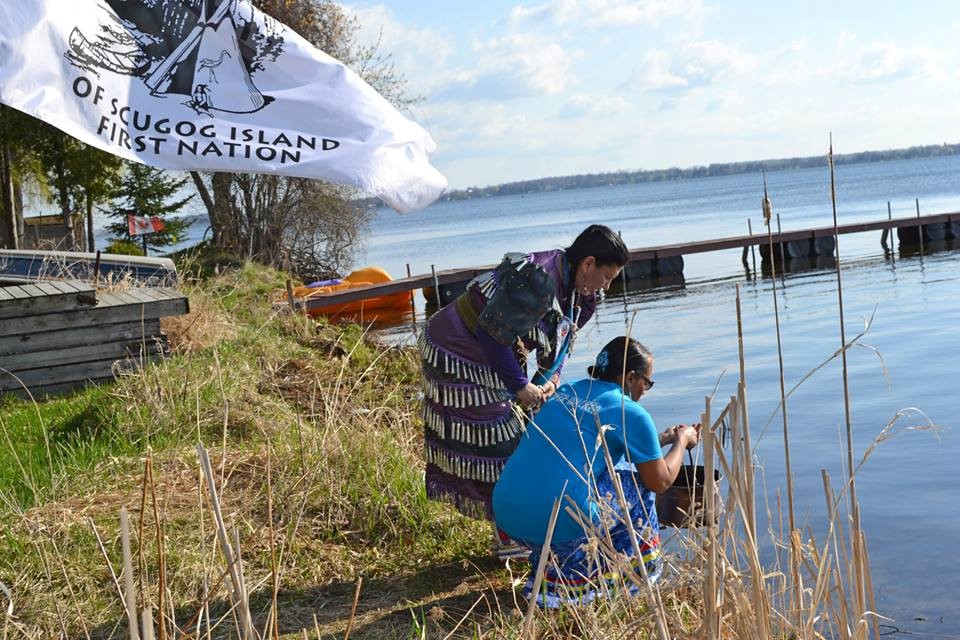 Yesterday, the Government of Canada announced improvements to water infrastructure for two First Nations communities in Ontario, with the goal of lifting long-term drinking water advisories.

The Mississaugas of Scugog Island First Nation is contributing approximately $2.3 million towards the infrastructure work. Through the significant efforts of Chief Kelly LaRocca, secured an additional $4.6 million from the Small Communities Fund.

“Once our water treatment plant has been constructed, we will be able to end three long-term drinking water advisories in Scugog First Nation. I would like to give gratitude and thanks for the support that was provided,” said Chief Kelly LaRocca. “It has been a long time coming and we have worked diligently to make this happen. Having a new water treatment plant will provide safe, clean drinking water in our members’ homes.”

The project will construct a new water treatment plant, expand the piped distribution system in the community, and add fire protection capacity, including a water storage facility. The Government of Canada is investing approximately $4.3 million.

The Chippewas of Georgina Island First Nation will receive approximately $2.6 million from the Government of Canda to upgrade and expand its water treatment plant. The project will ensure the community’s 208 residents will have access to clean, safe drinking water. Once complete, this project will lift the drinking water advisory at Georgina Island.

“I am glad Indigenous and Northern Affairs Canada is partnering with us and committing to the rest of the funds needed to ensure that members of the Chippewas of Georgina Island First Nation can look forward to clean, safe and reliable drinking water,” said Chief Donna Big Canoe. “This is a basic necessity for our members that is why the First Nation secured over half the funds required from other resources a year ago to get this project.”