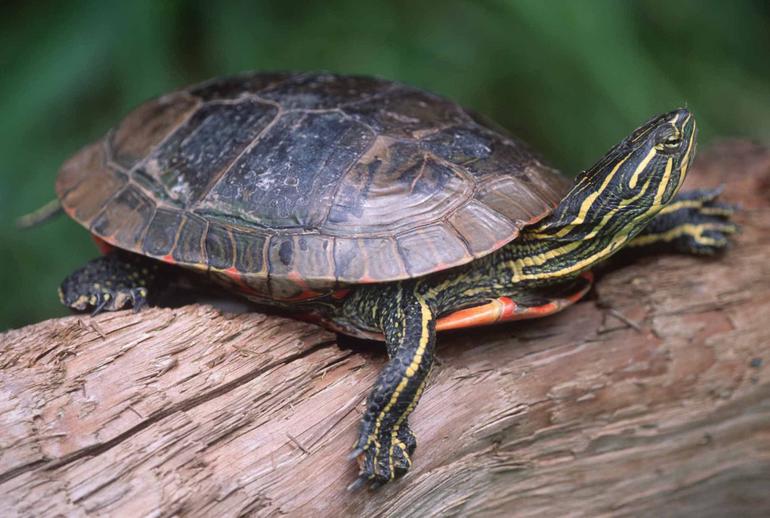 The Committee on the Status of Endangered Wildlife in Canada (COSEWIC) added the Midland Painted Turtle to a growing list of species found to be at risk in the region between Toronto and Windsor, Canada’s most species-rich biodiversity hotspot.

Painted Turtles take about 10 years to mature, and lay small numbers of eggs. This means that even small increases in adult deaths can lead to large declines in population size.

Although the Painted Turtle still thrives in some regions of Canada, the increasing numbers of turtles killed by vehicles and the historical loss of 70 per cent of southern Ontario wetland habitat led COSEWIC to conclude that the species is of Special Concern. Every one of Canada’s ten native freshwater turtle species is now at risk in at least some part of the country. 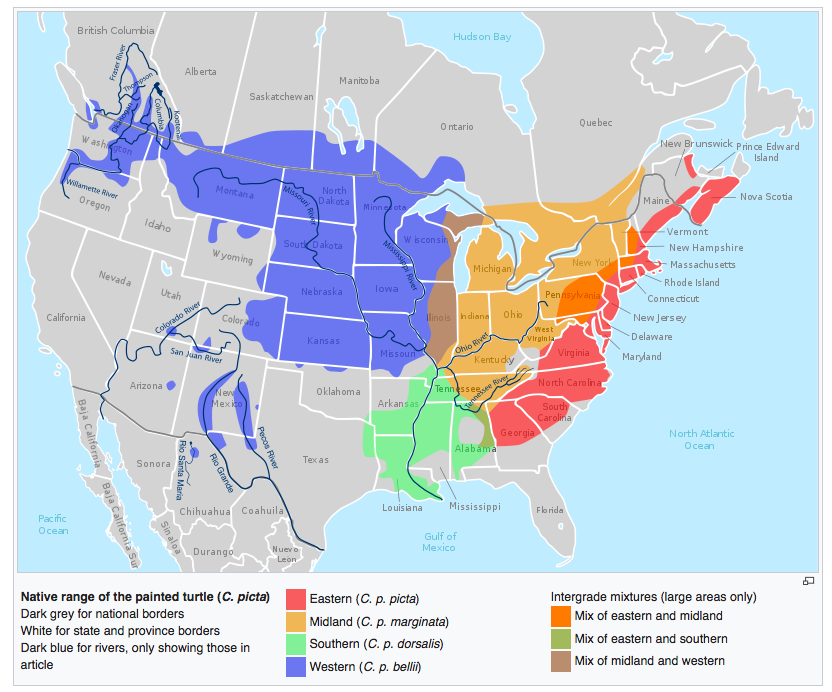 Over a quarter of Canada’s at-risk species—217 in total—live, or lived, in the heavily altered landscape of southwestern Ontario. Thirty-three have not been seen for decades.

“We need to continue to protect the few natural places we have left, and we must also be proactive and creative in how we reconnect them one to another,” said Karen Cedar, Ojibway Prairie Complex naturalist.

Dr. Trevor Pitcher, director of the Freshwater Restoration Ecology Centre at the University of Windsor, highlighted habitat restoration of the Detroit River for local Lake Sturgeon, a threatened species assessed by COSEWIC in 2017: “We put down ten tons of gravel and the sturgeon immediately started laying eggs – they had been waiting almost a century.”

COSEWIC assessed a total of 44 wildlife species from across Canada at the April 2018 Species Assessment Meeting. Other examples (with assessment status) include:

Further details on all wildlife species assessed at this meeting can be found on the COSEWIC website.